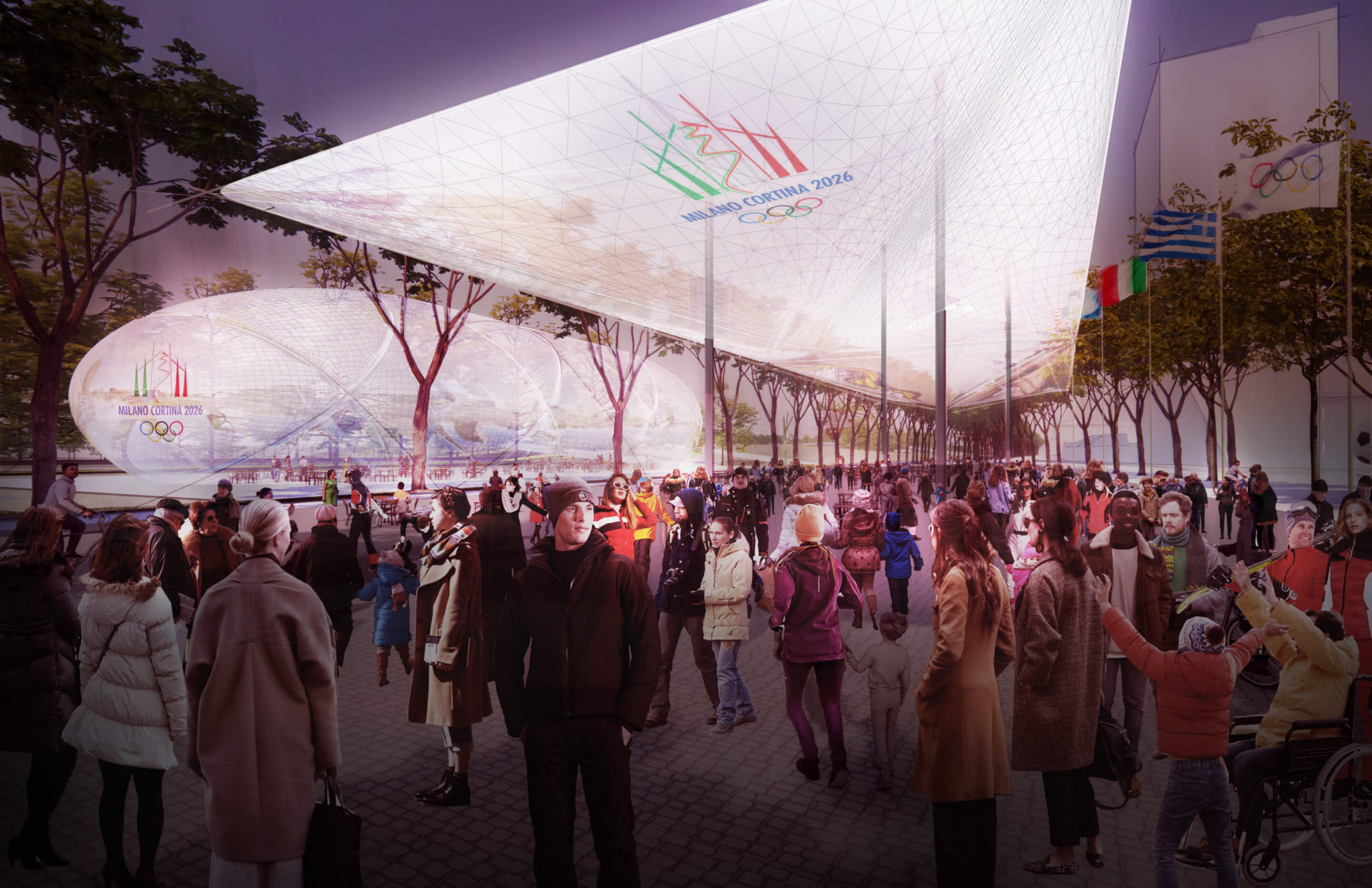 A coordination meeting for the 2026 Winter Olympic Games in Milan and Cortina d'Ampezzo involving Government and regional officials has agreed that a Commissioner needs to be appointed to speed post-COVID operations.

The meeting was convened by the Deputy Minister for Infrastructure and Sustainable Transport Alessandro Morelli, who is responsible for coordinating public work related to Milan Cortina 2026.

Morelli said: "The need for a Commissioner is a fact recognised by all interlocutors."

He added: "A Commissioner is needed because we are in a country that lives under the yoke of the procurement code which is now a 'non-norm'."

Morelli met in the Veronafiere offices with the governors of Lombardy and Veneto, Attilio Fontana and Luca Zaia and with the Presidents of the Autonomous Provinces of Trento and Bolzano Maurizio Fugatti and Arno Kompatscher.

The Deputy Minister remarked that while the Games would be hosted by chosen regions, the delivery was "awaited by the whole country", and he added: "It is my intention to widen the table as much as possible with all the Italian regions so that they feel protagonists of the Italian Olympics.

"We have to make up for some lost time but I am convinced that, thanks to the commitment of the people who have always put their face to us in this moment and in recent months to represent the efficiency of their territories, we will be able to make a new great contribution.

"There is talk of tens of thousands of jobs, road infrastructures, motorways, sports halls, a great opportunity to relaunch the country."

Describing the meeting as "excellent", Fontana said: "It is essential to start finding accelerated procedures otherwise we are forced to row against the current, so we need this greater coordination.

"We have been guaranteed the establishment of this permanent list and now we will become very operational.

"I hope that Milan-Cortina 2026 will be able to arouse that emotion and that synergy between all the forces in the field, which will inevitably contribute to increasing the international attractiveness not only of Lombardy, but of the whole of Italy."