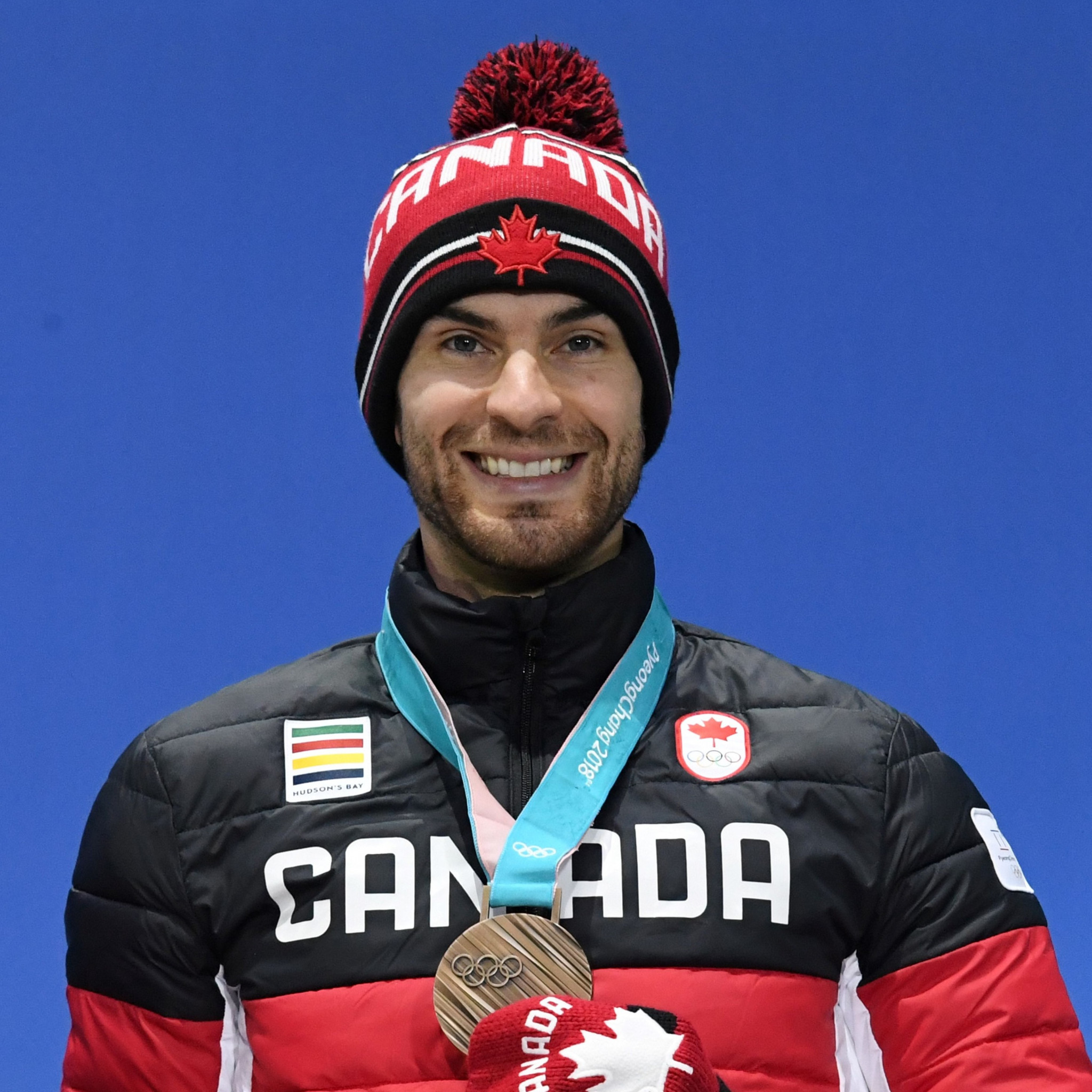 Former world champion and Olympic medallist Eric Radford has come out of retirement to form a new figure skating partnership with Vanessa James.

The duo will compete for Canada in the coming season, and could appear at the Beijing 2022 Winter Olympics.

"I'm looking forward to this new partnership with Vanessa and getting back on the ice and doing what we love," said 36-year-old Radford.

"Vanessa and I are thrilled to have the opportunity to represent Canada this coming season and are looking forward to see what the future holds for our partnership."

Radford previously partnered with Meagan Duhamel and the duo were pairs world champions in 2015 and 2016.

At the Pyeongchang 2018 Winter Olympics, Radford won a gold medal in the team event as well as bronze in the pairs.

Duhamel, who retired in 2018 alongside Radford, took to social media to say she had been "blindsided" by the announcement and had not been consulted on whether she wanted to return to figure skating.

She said her career with Radford had come to an "abrupt end" and that this news "breaks my heart and hurts me so deeply".

James claimed the pairs bronze medal at the 2018 World Championships with former partner Morgan Ciprès, who retired in September 2020 and is facing a felony sexual abuse charge in Florida.

"Partnering up with Eric is a very exciting career opportunity," said James.

"I am looking forward to a season full of inspiration, joy and personal growth.

"We're both very much looking forward to this new chapter in our lives."

James and Radford will train in Quebec, coached by Julie Marcotte.