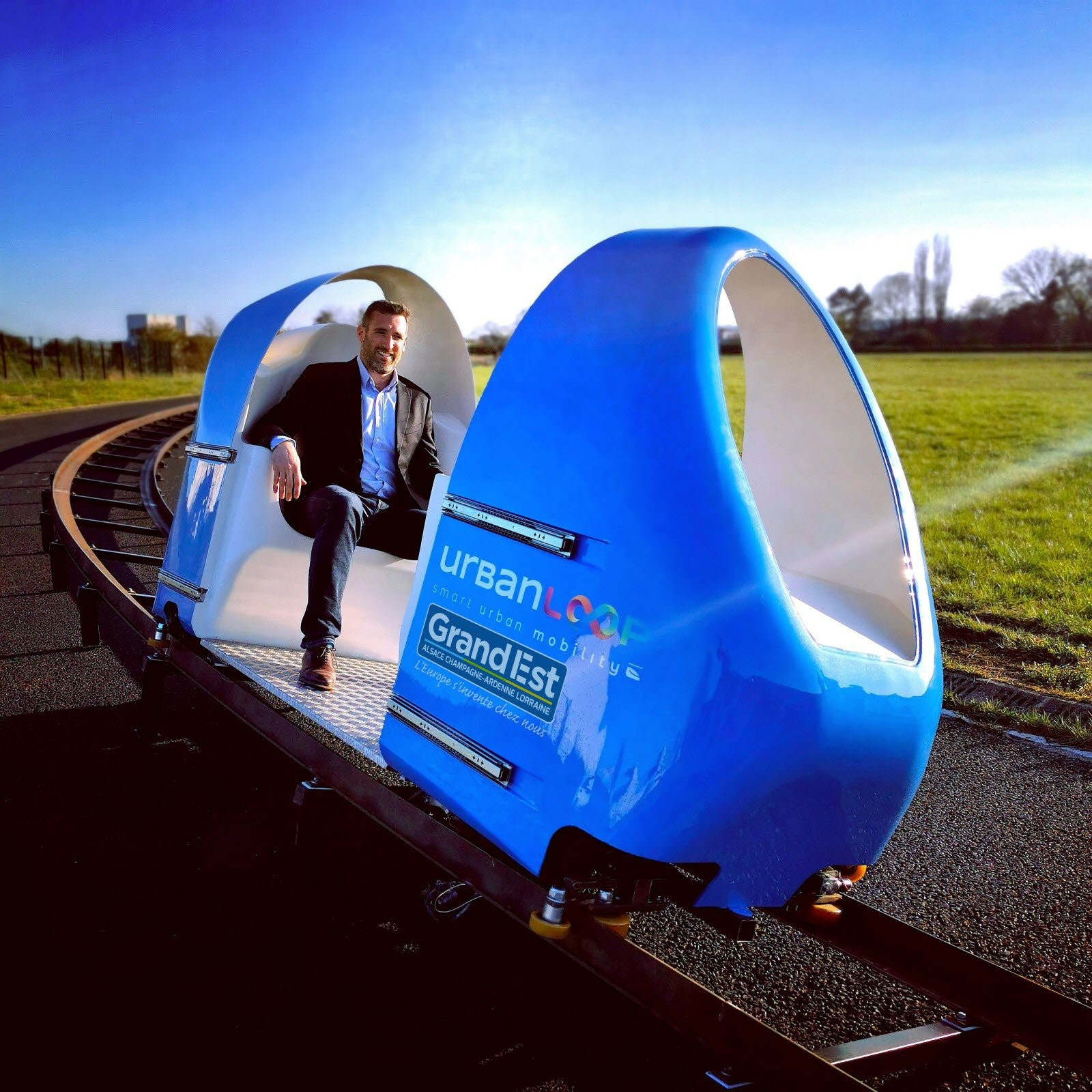 A total of 21 transport projects have been selected by French Mobility to receive support linked to the Paris 2024 Olympics and Paralympics.

The projects were selected on the basis of carbon neutrality and inclusiveness, and were announced by Jean-Baptiste Djebbari, the French Transport Minister.

French Mobility is a Ministry of Transport offshoot.

The projects can benefit from working with associate members of French Mobility including the Directorate General for Infrastructure, Transport and the Sea, the City of Paris, Plaine Commune, the Departmental Council of Seine-Saint-Denis, the prefecture of the Île-de-France region and Solideo, the state-owned company in charge of the construction of venues for Paris 2024.

During this maturation period, project leaders will be supported in finding financial assistance and places to experiment.

Projects will further be promoted during the Games.

A jury selected the winning projects from more than 120 applications, and the scheme is linked to an ambition to employ sustainable means of transport following the conclusion of the Paris 2024 Olympics and Paralympics.

"Our country is a land of innovations for the mobility of tomorrow and the success of this call for innovations is proof of this," said Jean-Marc Zelusi, vice-president of the jury and co-President of French Mobility.

"The winners that we are unveiling today will be the showcase of French-style innovation in 2024.

"I was able to observe during of my presidency of the jury, the tremendous vitality of our companies.

"They have been able to invent exemplary projects in terms of energy and ecological transition, inclusiveness, social inclusion and solidarity.

"It is now up to us to support these 21 winning projects in their development so that the Paris 2024 Olympic and Paralympic Games show the whole world that tricolour is at the forefront."

One of the successful projects is an electric and driverless shuttle from TransDev Group Innovation, which can transport up to 16 people.

Four of these shuttles are set to be deployed between the Olympic Village and Saint-Denis Pleyel station.

An autonomous rail transport system developed by UrbanLoop, which is a mix between a tram and a metro and can hold two people above ground or underground in pods, is another of the chosen projects.

A further winner was the Runnin'City app, which acts as an interactive map and tourism guide for runners to discover more than 200 cities worldwide.

The Omni-developed GlobeTrotter, which attaches wheelchair users to electric scooters, allowing the wheelchair to be motorised, was also chosen.