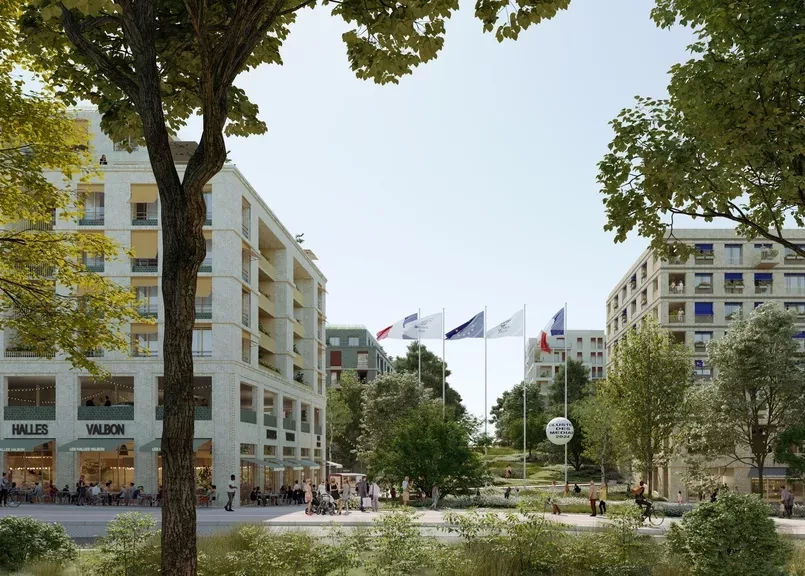 The Paris Administrative Court of Appeal has permitted the resumption of work on the site for the Paris 2024 shooting events, but construction of the Media Village remains suspended.

A new appeal was filed by groups opposing the construction of the Media Village at Georges-Valbon Park in February.

The appeal asked for the court to cancel the environmental authorisation issued for the project in November 2020.

Campaigners insisted the impact study that led to the authorisation was "very insufficient", claiming the current provisions do not fulfil the environmental code required.

Part of the environmental authorisation was suspended by the Paris Administrative Court of Appeal last month.

The Olympic Works Delivery Company, known as Solideo, was asked to provide further details to allow the work to resume.

According to Le Parisien, the court has now permitted work on the Essences field in Dugny to resume.

The field will host shooting events at the Games, before becoming part of the Georges-Valbon departmental park.

Solideo reportedly failed to convince judges to lift the suspension on work for the Media Village.

A final judgement is expected to be made on May 14.

While opponents have criticised the potential impact on the "ecological corridor", Solideo has promised that the development will deliver a "garden city" for the 21st century.

The development is split into two stages.