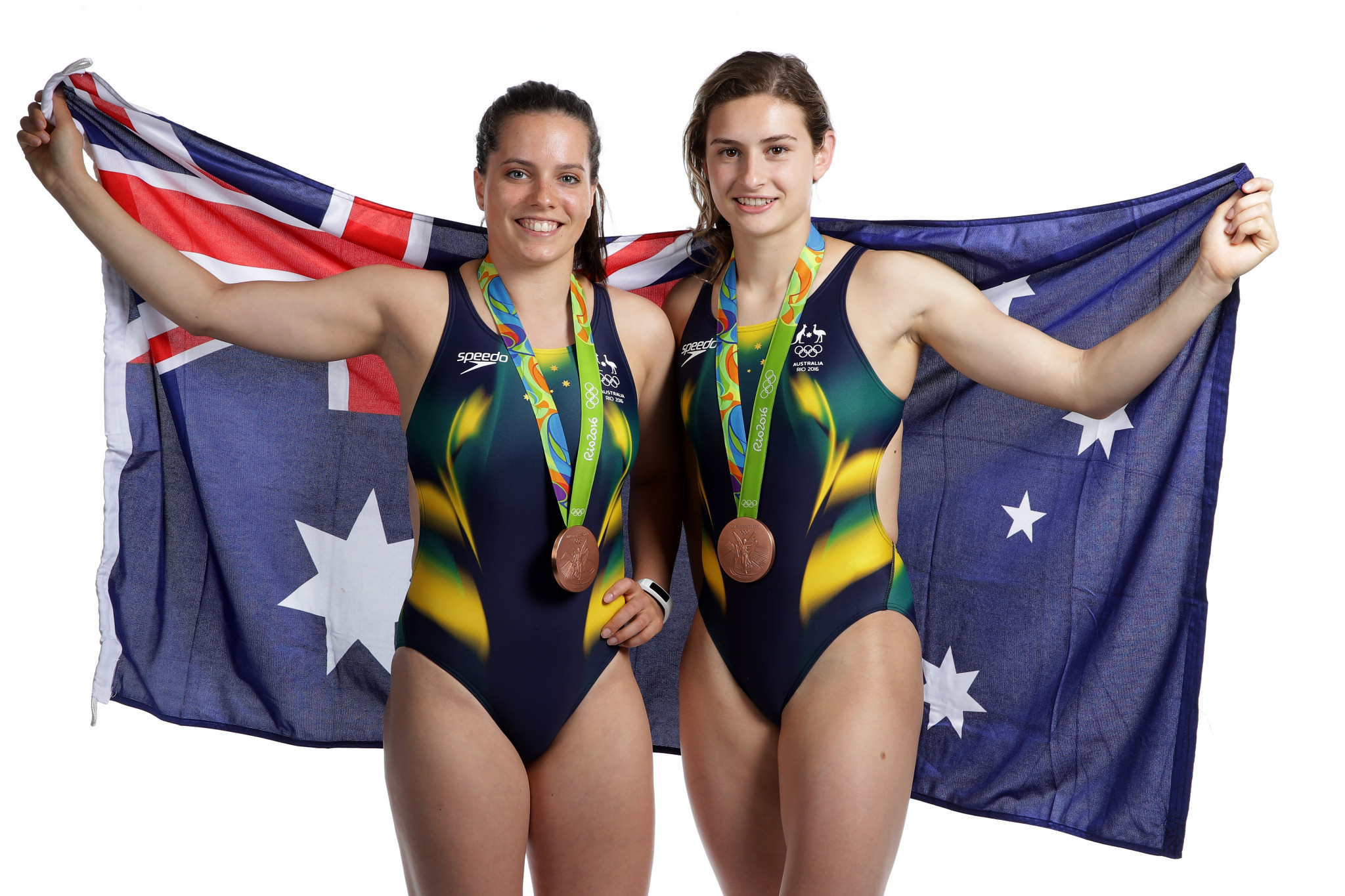 Rio 2016 bronze medallists Anabelle Smith and Maddison Keeney look set to miss Tokyo 2020 after Australia pulled out of the Olympic diving qualifier in the Japanese capital due to COVID-19 safety concerns.

Smith and Keeney have been left devastated by the withdrawal and criticised the International Swimming Federation (FINA) for deciding to press ahead with the Diving World Cup despite rising coronavirus cases in Tokyo.

The event was originally set to take place from April 18 to 23 before FINA opted to rescheduled it for May 1 to 6 following discussions with the Japanese Government and the International Olympic Committee.

A state of emergency has been declared in Tokyo in a bid to curb a rise in COVID-19 infections, with the tougher restrictions expected to be in place until at least May 11.

Four spots for Tokyo 2020 are due to be awarded in each synchronised diving discipline at the World Cup, as well as up to 18 spots in individual disciplines.

But Diving Australia has decided to withdraw, potentially dashing Smith and Keeney’s hopes of defending their synchronised three-metre springboard bronze medal at this year’s Olympics.

Smith and Keeney both took to social media to express their dismay at FINA’s decision to stage the qualifier.

"To have our teams opportunity to qualify in remaining events removed, due to decisions that oppose one of the very principles of Olympism 'fair play', is truly devastating," Smith wrote in a post on Instagram.

"Maddi and I have been stripped of our chance to defend our Olympic bronze medal, in an event we have pushed the boundaries in since Rio.

"I have been pretty numb over the past few weeks, but writing this now it becomes very real.

"I will continue to remain positive over the next few days, that fairness and common sense prevail."

In a separate post on her own Instagram account, Keeney said: "Having to choose between putting the health and safety of myself and fellow Australians at risk, and travelling to earn a quota spot for the Olympics is not a situation I should have to put myself in.

"Absolutely disappointed that we have to pull out of the event, but more disappointed in FINA and their decision to push forth with the World Cup.

"The Olympics is about fairness, equality and excellence, all at which are thrown out the window with their decision, given the extreme situation the pandemic has caused around the world."

FINA had expressed concerns over rising costs associated with coronavirus countermeasures, a three-day quarantine period ahead of the event and delays on several Japanese embassies issuing visas.

After deciding to postpone the event to May, FINA said it had received "detailed procedures for entry and local hosting arrangements in place for the event" in May for all delegations taking part.

Diving Australia said it was "clear" that it would "not be safe" to send its athletes and officials to the World Cup, claiming Japan was "in the grip of a fourth wave of COVID-19".

"We remain confident that the Olympics will be a safe event as both Diving Australia and the Australian Olympic Committee believe athletes will be vaccinated ahead of the Games,” the statement read.

"Vaccination has not been possible ahead of the World Cup.

"We continue to engage FINA in dialogue regarding the Olympic qualification flowing from the World Cup.

"FINA has stated that a 'fair competition is of utmost importance' and that the World Cup should be a 'safe, secure and fair Olympic qualification event'.

"It is our clear position, in light of the current circumstances, that a fair and safe Olympic qualification event is not possible at this time."