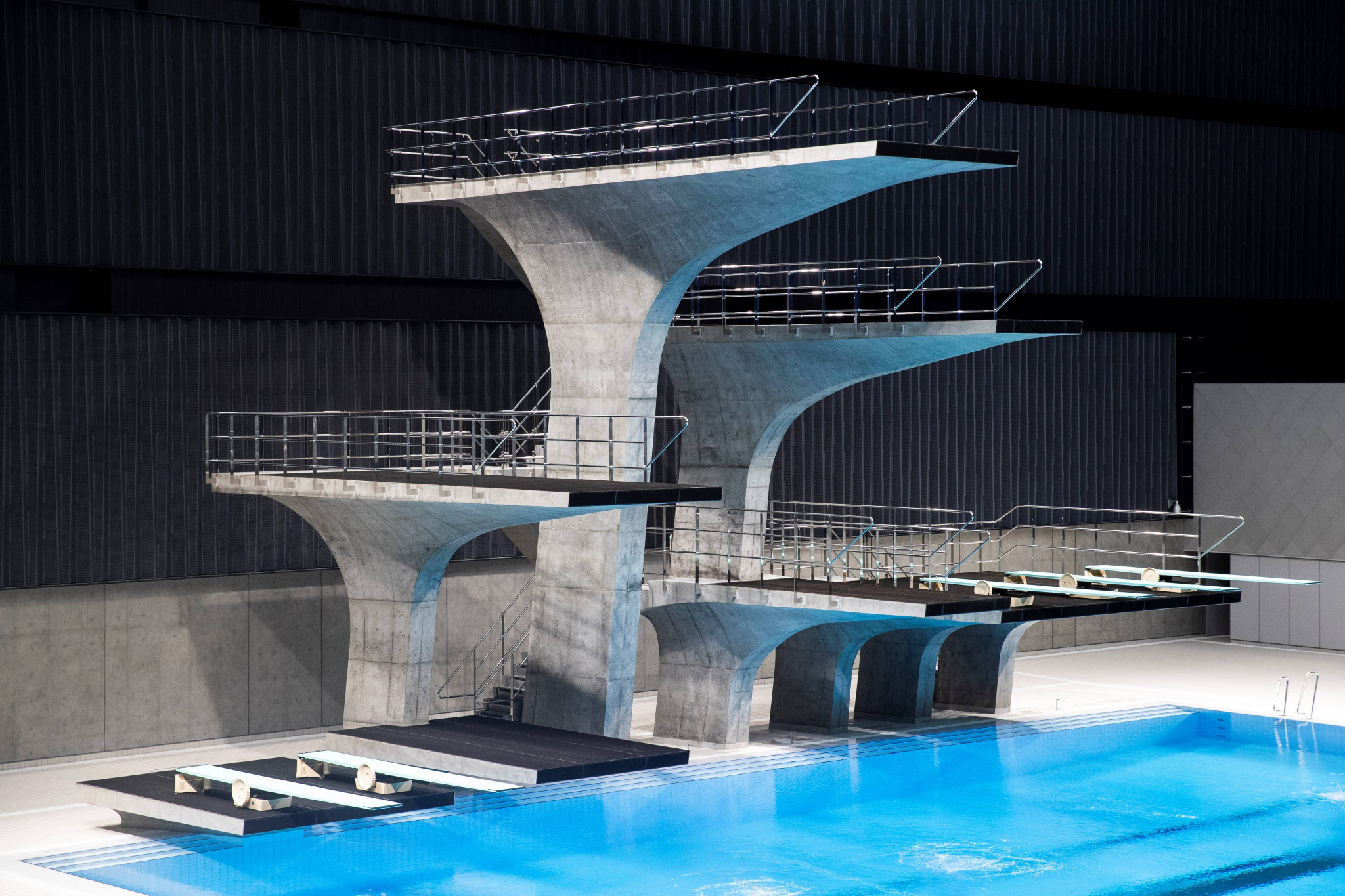 Scheduled to run from April 18 to 23 at the Tokyo Aquatics Centre, the World Cup is due to serve as both a qualifier and test event for this year’s Olympic Games in the Japanese capital.

FINA says the event is "under review", with an announcement to be made next week, but the BBC had earlier reported it had been postponed and Japanese media reports too said the event would be called off.

The venue is due to stage the swimming, diving and artistic swimming competitions at Tokyo 2020.

The BBC claims to have obtained a letter where FINA says the Japanese Government "did not take all the necessary measures to ensure successful and fair" competition and confirms the event has been called off.

"Despite all best efforts and understanding from FINA, the Executive was obliged to take this drastic decision."

It is also reported that some countries had informed FINA of their intention to pull out of the event and expressed their reluctance to travel to Japan.

The BBC reports FINA was unhappy with rising costs associated with coronavirus countermeasures, a three-day quarantine period ahead of the event and delays on several Japanese embassies issuing visas.

The Diving World Cup was originally scheduled to be held in April last year only to be postponed due to the coronavirus pandemic.

The Tokyo Aquatics Centre was also due to stage the final Olympic artistic swimming qualifier last month, but a decision was taken in January to postpone the event to May due to travel restrictions in Japan caused by the COVID-19 situation.

Athletes arriving in Japan to train for the Olympics or compete in test events had previously been exempt from an entry ban on non-resident foreign nationals.

But the Government ended the exemption when a state of emergency was declared in parts of the country including Tokyo and new, faster-spreading variants of COVID-19 were detected in Japan.

New emergency restrictions are set to be imposed in the Japanese prefectures of Osaka, Hyogo and Miyagi in a bid to curb rising coronavirus cases as fears grow over a fresh wave of the pandemic.

The Olympic Torch Relay leg in Osaka is also under threat as a result of the measures which are set to come into force from April 5 until May 5.

A gymnastics test event in Tokyo was also cancelled last month, but top-level foreign athletes are now being allowed to enter the country again.