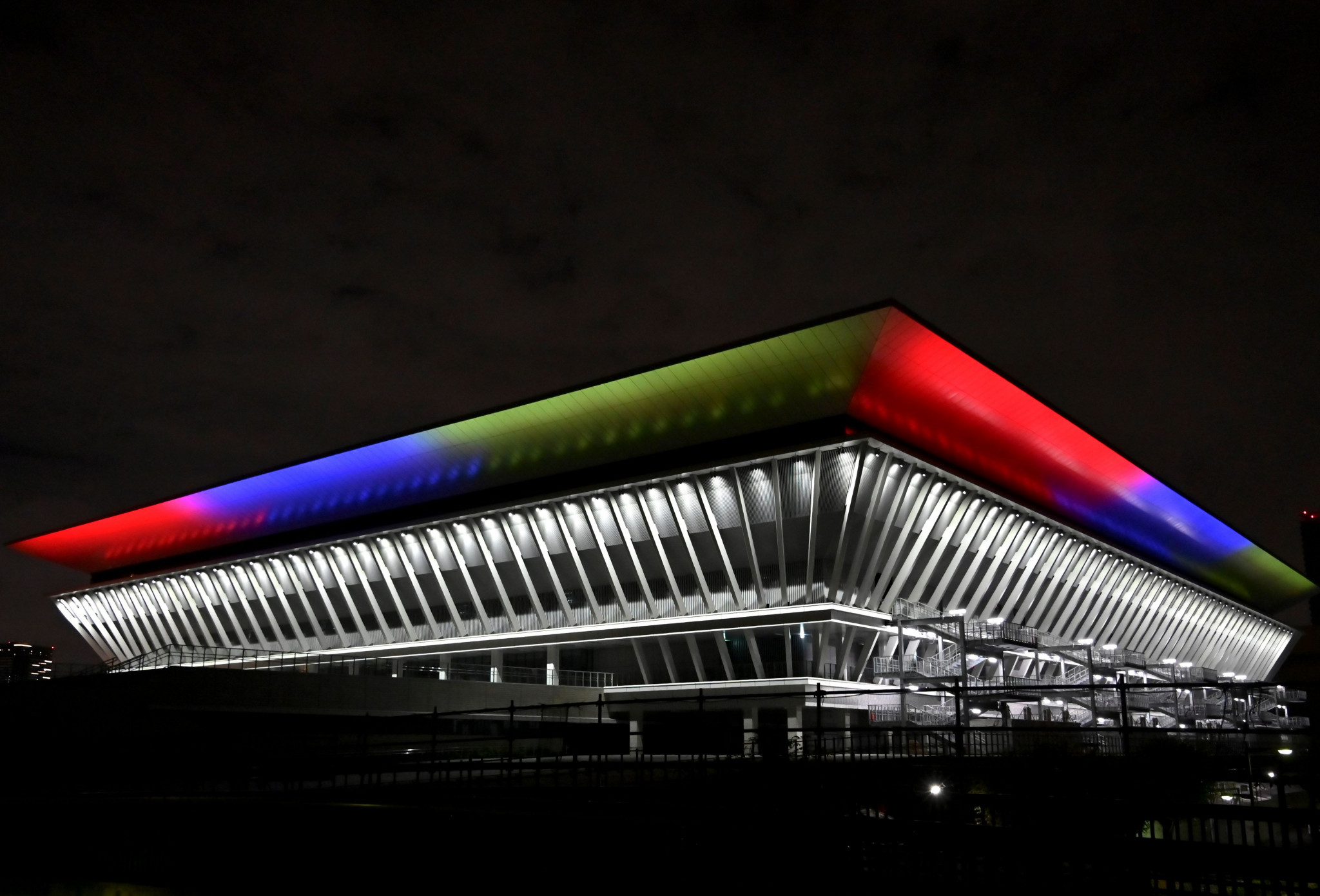 The Olympic qualifier in artistic swimming will take place outside of the Japan, the International Swimming Federation (FINA) has confirmed following a back-and-forth over the staging of the tournament.

It had been due to take place from May 1 to 4 in Tokyo and act as a test event ahead of this year's delayed Olympics, but a Diving World Cup is now occurring at the venue on those dates.

That was delayed due to complications connected to the coronavirus pandemic and semi-state-of-emergency measures in place in the Japanese capital.

It had been hoped that the artistic swimming qualifier could be held later in the month, but FINA and Tokyo 2020 have now announced it will take place in June and outside of Japan.

A venue is yet to be decided.

It had previously been scheduled for March, before pandemic-related travel restrictions saw it moved to the May dates.

Difficulty finding a space in the international calendar and the need to make changes to the venue in the middle of May in preparation for the Games have been blamed for moving the event from Tokyo.

In place of the qualifier, a test event in artistic swimming is to be organised at Tokyo Aquatics Centre in July.

It is the second qualifying event in aquatics to be moved outside of Japan this month, following the Olympic marathon swimming qualifier being relocated to Portugal.

That will now be held on June 19 and 20 in Setubal, having initially been set for May 29 and 30 in Fukuoka.