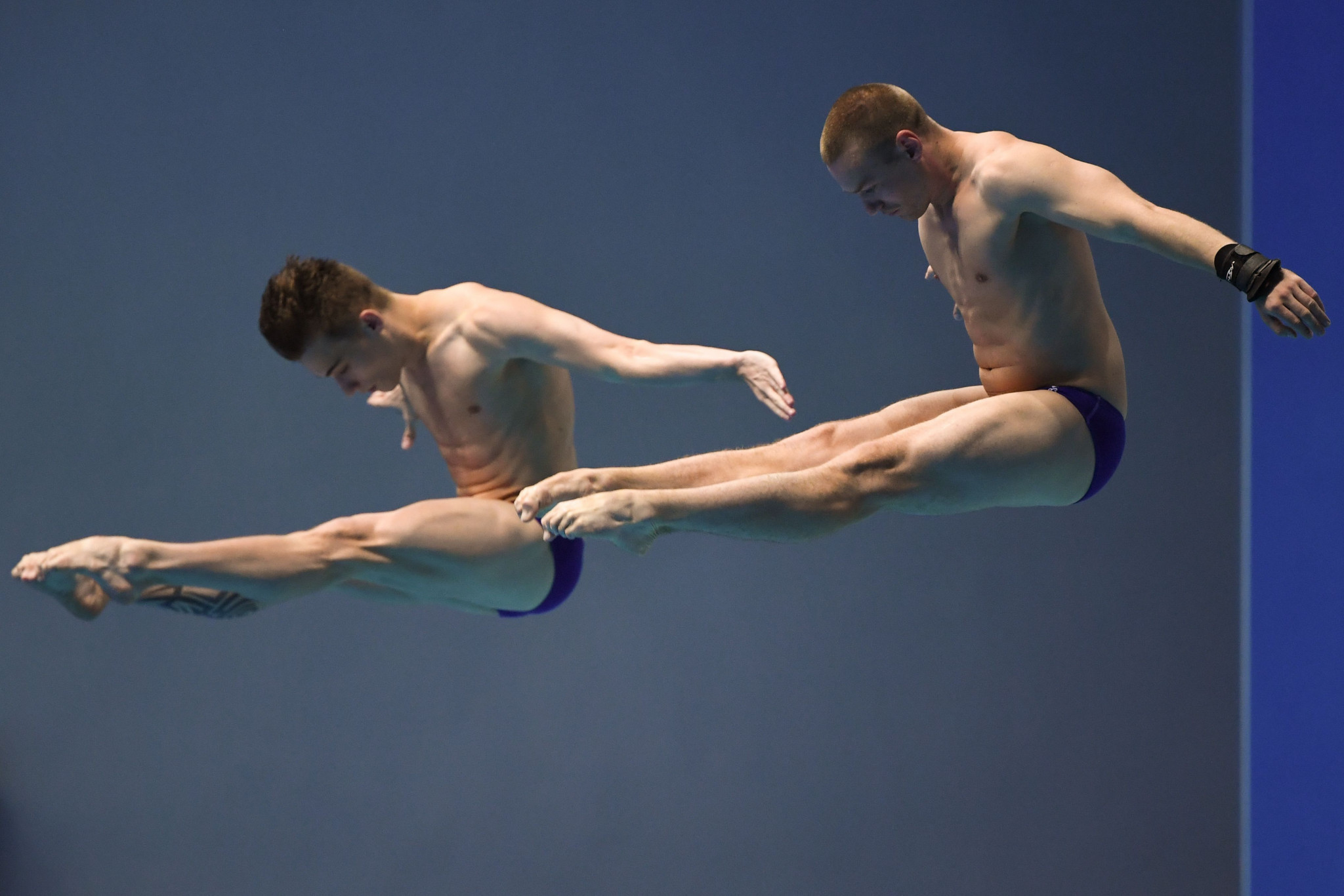 The International Swimming Federation (FINA) have postponed diving and artistic swimming qualification events for Tokyo 2020 due to the ongoing COVID-19 pandemic.

Two events, a FINA Diving World Cup and the FINA Artistic Swimming Olympic Games Qualification Tournament, will be delayed until a later date after a decision was made by the governing body's COVID-19 taskforce.

FINA appointed the taskforce last week to determine the future of FINA events as the coronavirus has now infected more than 226,000 people worldwide with more than 9,200 deaths to date.

Olympic host city Tokyo was set to host both of the qualifiers, with diving scheduled for April 21 to 26 and artistic swimming for April 30 to May 3.

Both events will now take place provisionally in June, with dates and hosts yet to be confirmed.

Re-scheduling qualifiers for all Olympic sports has been a huge headache for officials who need to ensure that athletes trying to reach the Games have the opportunity and time to fairly do so.

Tokyo 2020 is due to begin with the Opening Ceremony on July 24, and the International Olympic Committee has insisted that it is currently proceeding as planned.