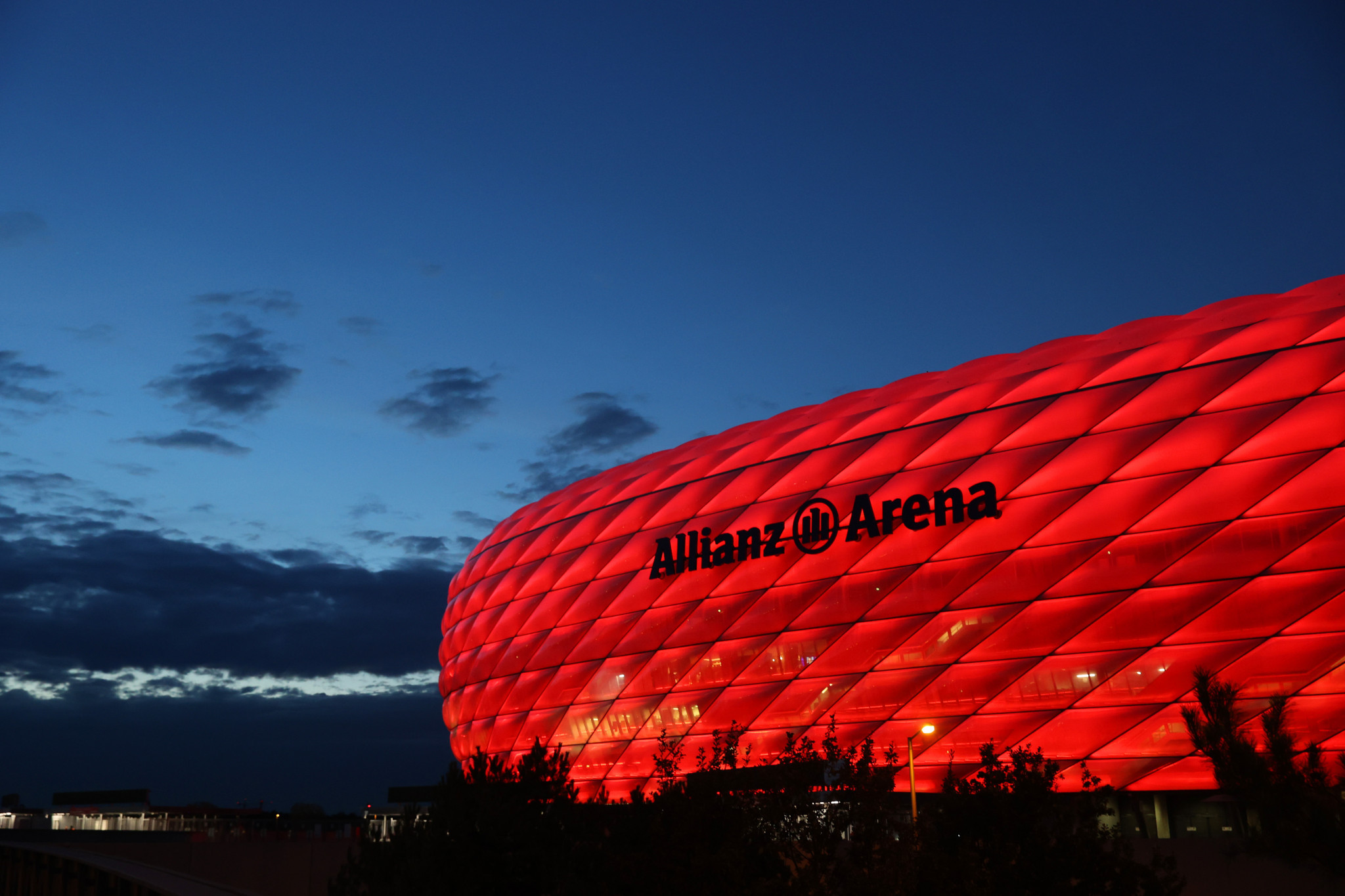 Munich has been confirmed as a host city for this year's European Championship, but the UEFA Executive Committee has moved games away from Bilbao and Dublin because it was deemed unlikely that fans would be able to attend.

All three Group E matches scheduled to take place in Dublin have been moved to Saint Petersburg in Russia, which is already hosting three other Group B matches and a quarter-final.

The round-of-16 match in the Irish capital has been moved to Wembley Stadium in London, England.

The four games due to take place at Bilbao's San Mamés have been moved to the Estadio La Cartuja in Seville, so remain in Spain.

A crowd at 30 per cent capacity will be allowed in Seville, with the Andalusian Government giving its blessing to these plans.

The Royal Spanish Football Federation facilitated moving the matches after claiming Basque authorities' health demands made it "impossible" for spectators to be allowed in Bilbao.

In Munich, authorities have pledged to allow 14,500 fans to attend matches at the 70,000-seat Allianz Arena.

UEFA wants all venues for this year's men's European Championship to admit spectators at at least 25 per cent capacity, and Munich, Dublin and Bilbao were the only of the 12 planned host cities not to have given this assurance yet.

"We have been working diligently with the host associations and local authorities to ensure a safe and festive environment at the games and I really pleased that we are able to welcome spectators at all matches for a celebration of national team football across the continent," said UEFA President Aleksander Čeferin.

UEFA also expressed its thanks to the Football Association of Ireland (FAI) for its work as an initial host.

Ireland has among Europe's strictest COVID-19 countermeasures in place, leaving the FAI unable to offer assurances that fans would be able to attend.

The European Championship is set to take place from June 11 to July 11, with Wembley Stadium hosting the semi-finals and final.