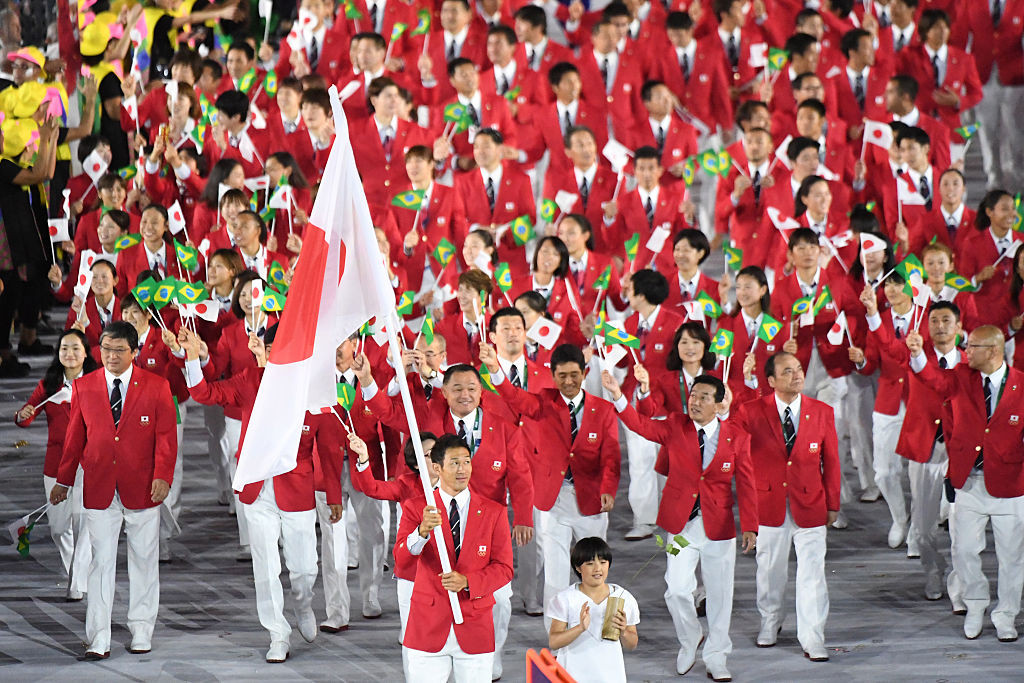 Host-nation Japan looks set for by far its strongest-ever showing at a Summer Olympics if Tokyo 2020 is able to proceed as rescheduled in July and August.

A new medals table projection circulated exactly 100 days before the scheduled July 23 start-date by Gracenote, a data and technology company, suggests Japanese athletes could win as many as 34 gold medals and 59 medals in total.

This would be more than double the 16 gold-medal tally which is the best Japanese Olympians have achieved to date, at both Athens 2004 and the first Tokyo Games in 1964.

What is more, whereas both London 2012 and Rio 2016 saw Japan notch more bronze medals than those of any other hue, the new forecast indicates that this time well over half the nation’s Olympic medals may be bestowed on the top step of the podium.

And, while golf must be among the least predictable of Olympic sports, who knows whether Gracenote included Japan’s newest global sports phenomenon, Masters champion Hideki Matsuyama, in its new gold-medal count?

Otherwise, Gracenote’s new virtual table is much as one might expect, with the United States and China expected to fill the first two places.

The Netherlands is the other team who are significantly higher than most would imagine, in a reasonably solid-looking fifth spot.

However, the swings needed for places to change at this level of the table are relatively small and Gracenote acknowledges that Tokyo 2020 is now "likely to be the most unpredictable Olympics ever".

Great Britain looks on course to finish well below the second place and 67 medals it clocked up in Rio five years ago, but might be forgiven for thinking that fifth, or even fourth, spot remains within range.

This expected decline in the British medal haul would be in spite of event inflation, assuming all planned disciplines can go ahead, of nearly eleven per cent - 339 events versus a mere 306 in the Brazilian city.

The forecast appears in a week in which a new survey has suggested that more than 70 per cent of Japanese citizens want the Games to be cancelled or delayed due to the coronavirus pandemic.

The poll, conducted by Japanese news agency Kyodo News between April 10 and 12, found that 39.2 per cent of respondents want the Games to be cancelled and 32.8 per cent are in favour of another delay.

It was also found that 24.5 per cent wanted the Olympics and Paralympics to go ahead.