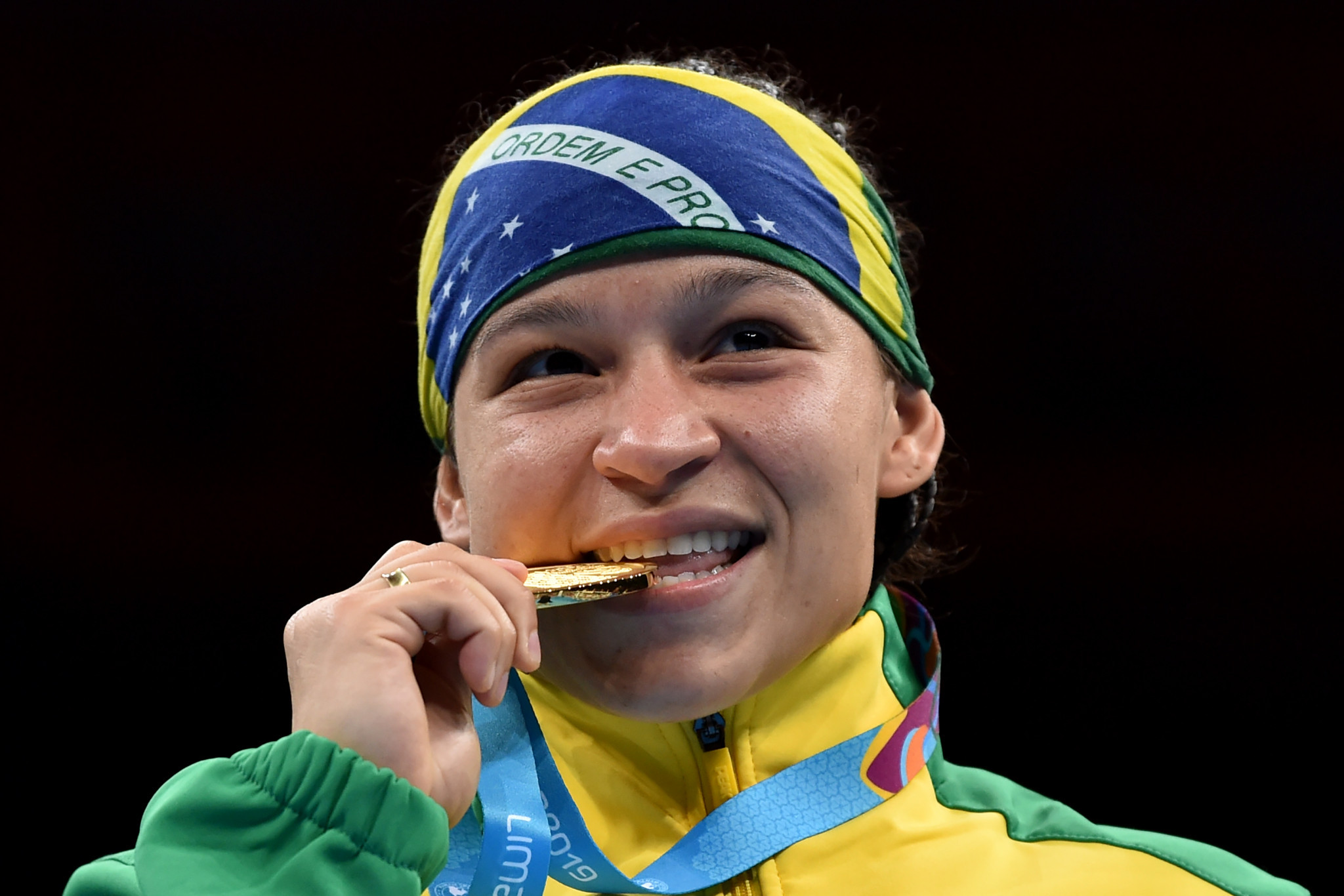 Brazil's Ferreira, the world champion in the women's under-60-kilogram category, will promote the tournaments, scheduled to take place from April 13 to 23 in Kielce.

She has won 35 of her 40 bouts to date and is regarded as one of the best amateur boxers in the world.

"When I received the invitation from AIBA to be the ambassador of the Youth World Boxing Championships, I was very happy and honoured," said Ferreira.

"It's a remarkable tournament for all athletes who compete in it.

"AIBA, thank you very much."

The current Elite World Champion Beatriz Ferreira wishes all the participants of the AIBA Youth World Boxing Championships good luck: «Fight with will and give it your all! Go for it!» 🥊💪🏻#AIBA #AIBAcompetition pic.twitter.com/dGJhifmCsT

Ferreira added: "It is very good to know that I am a role model for the young ones who are starting their path - this is the first big step for them.

"Today they are participating in the AIBA Youth World Boxing Championships and soon they will become elite.

"I wish the best of luck to everyone who participates in the Championships, I believe there will be great fights.

"I want to say something to all athletes: give it your best, have fun and make a great show for everyone, represent your country well.

"I will be watching and cheering, especially for the Brazilian team."

One of Brazil's top boxers, Ferreira won the gold medal at the 2019 World Boxing Championships in Ulan-Ude in Russia with a win over China's Wang Cong in the final.

Ferreira won the gold medal at the Cologne Boxing World Cup in Germany, which took place from March 10 to 14.