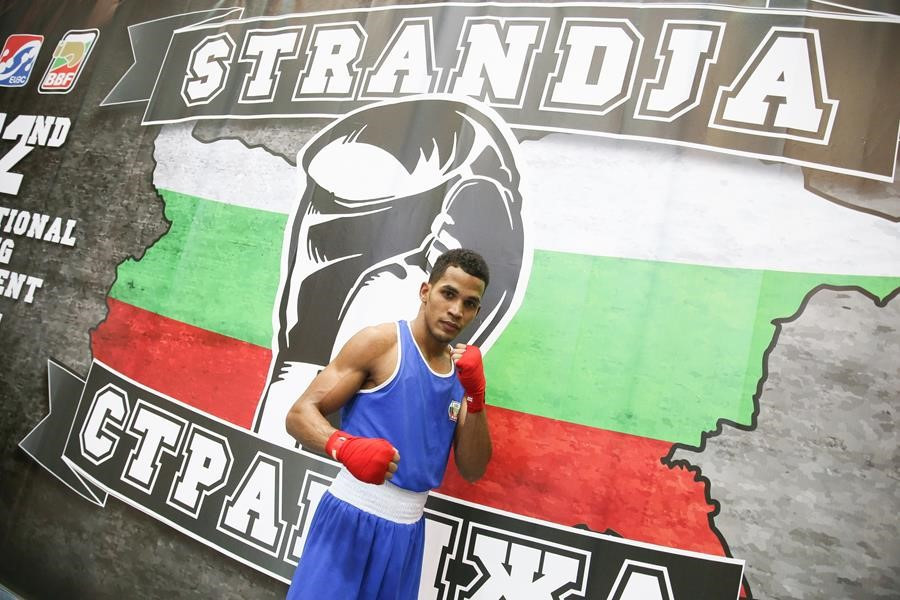 Javier Ibanez, a former youth world champion who competes for Bulgaria, says he is "honoured" to have been selected as ambassador for the International Boxing Association (AIBA) Youth Men’s and Women’s World Boxing Championships.

Ibanez, 24, who was born in and competed for Cuba before switching to Bulgaria, hopes his career will be a "wonderful example" for boxers competing in Kielce, Poland.

In total, 487 boxers representing 66 countries have registered to participate in the Youth World Boxing Championships, scheduled to run from April 10 to 24.

"I am honoured to be chosen as an ambassador for these World Championships," said Ibanez.

"The emotion is great. I believe that after I won the title for youth, I will be able to win a world title for men's elite as well, but this time it will be for Bulgaria.

"I am proud to be part of the Bulgarian national team and I hope that I will get a chance to participate in the Olympic Games to represent Bulgaria."

Bulgaria’s new sensation, a former Cuban boxer, Javier Ibanes has been appointed as Ambassador of the upcoming AIBA Youth Men’s and Women’s World Boxing Championships, which will take place in Kielce, Poland on April 10-24 ??

Ibanez won his first international title in 2011 at the age of 15 before his big breakthrough year came in 2014 when he won the bantamweight titles at the Youth World Championships and the 2014 Youth Olympics.

Last month he competed in Bulgaria at the Strandja Memorial Tournament claiming gold in the featherweight category.

Looking back at his Youth World Championship success in 2014 Ibanez said: "I was extremely happy with the gold medal that I won, as the tournament was very strong, with a lot of tough matches.

"In addition to winning the gold medal, AIBA gave me the honour of being the best boxer of the Championships.

"It was a very difficult event also because there were nearly 60 boxers in my category.

"But in the end, to step on the highest podium in the honour of my success was a great feeling."

Speaking about the Championships, which are scheduled to take place at the Hala Legionow Sports Complex, AIBA President Umar Kremlev said: "Many boxing stars have started their way from Youth World Championships, so we cannot underestimate the importance of it for the young generation of boxers."