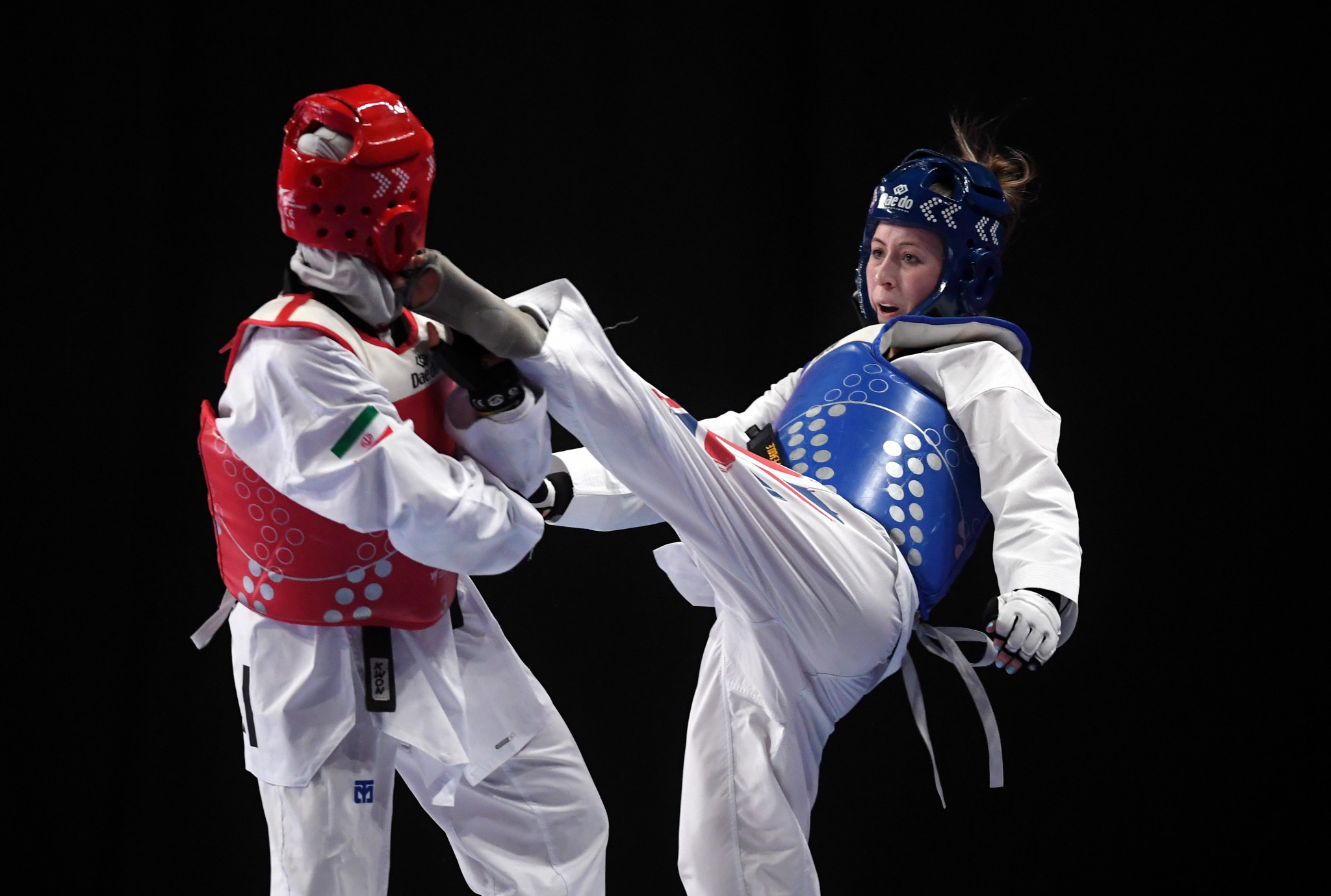 Bulgarian capital Sofia is poised to stage the European Taekwondo Championships, where athletes will get the chance to find their form ahead of the continent's qualifier for the Tokyo 2020 Olympics.

Double Olympic champion Jade Jones is set to be among the athletes participating at the event, scheduled to be held from tomorrow until April 11.

Jones has been selected as part of a 15-strong British team which also features Olympic bronze medallist and three-time world champion Bianca Walkden.

"This is the biggest event of 2021 so far, but we have a unique year ahead with the Olympic Games and the World Championships," said Gary Hall, performance director for GB Taekwondo.

"However, this event carries significant ranking points so athletes and staff are focused on winning as much as possible in terms of silverware but also to accumulate as many points as possible.

"We have a strong group of selectors and have made the best decisions possible to try and win the best set of medals possible."

Britain won seven medals at the 2018 European Championships in Kazan including golds for Jones, Lauren Williams and Christian McNeish, who will all be looking to defend their titles.

First session in the bag! Snow is coming down hard here this morning but feeling fit and ready to go ? #Taekwondo #EuroChamps pic.twitter.com/5MhppfKX3e

Hosts Russia topped the medals table with four golds, five silvers and six bronzes ahead of Turkey and third-placed Britain.

Due to the coronavirus pandemic, organisers are staging this year's European Championships in a bio-secure bubble in Sofia and have put in place a series of anti-virus measures.

Athletes must present a negative polymerase chain reaction (PCR) test within 72 hours of travelling to Bulgaria.

They are then due to undergo a rapid test upon arrival and will only be allowed to enter the venue if the result is negative.

Organisers have warned that anyone who leaves the bubble will be automatically disqualified, insisting "no exceptions apply".

Competition is set to begin tomorrow with the men's under-54-kilogram and under-58 kg bouts as well as the women’s under-46kg and under-49kg contests.

Sofia is also scheduled to host the European qualifier for the Tokyo 2020 Olympics on May 7 and 8 and has been the European taekwondo capital so far this year as it also staged the Sofia Open last month.

Jones and Azerbaijan's Radik Isayev were the only Europeans to win Olympic gold medals in taekwondo at Rio 2016.

Isayev is also a reigning European champion in the men's over-87kg and will be in Sofia to defend his title.