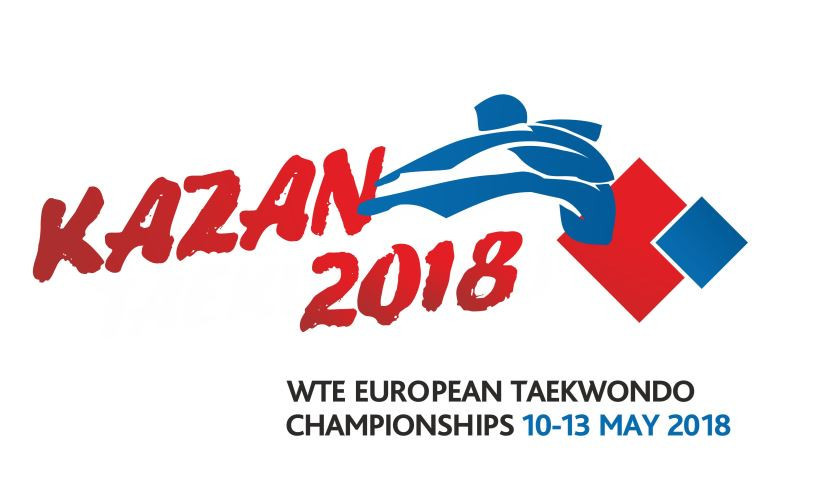 Several Olympic medallists are set to fly into Kazan for the European Taekwondo Championships, which begin tomorrow.

One of those Olympic medallists set to compete at the Ak Bars venue in the Russian city is Spain's Joel Gonzalez Bonilla, who won gold at London 2012 before following it up with a bronze at Rio 2016.

The three-time World Championship medallist will be hoping to come out on top in the 63 kilograms category.

Bonilla's fellow Rio 2016 bronze medallist Patimat Abakarova of Azerbaijan will also be competing in Kazan in the 49 kilograms category.

Great Britain are also sending a strong squad to Kazan with double Olympic champion Jade Jones set to compete in the 57kg competition.

Rio 2016 bronze medallist Bianca Walkden, who has nine Grand Prix medals to her name, will be looking for her third straight European title in the over-73kg event.

The 67kg event could be competitive with Turkey's two-time Olympic medallist Nur Tatar set to battle against Spain's Eva Calvo Gomez, a silver medallist at Rio 2016.

The competition concludes on Sunday (May 13).