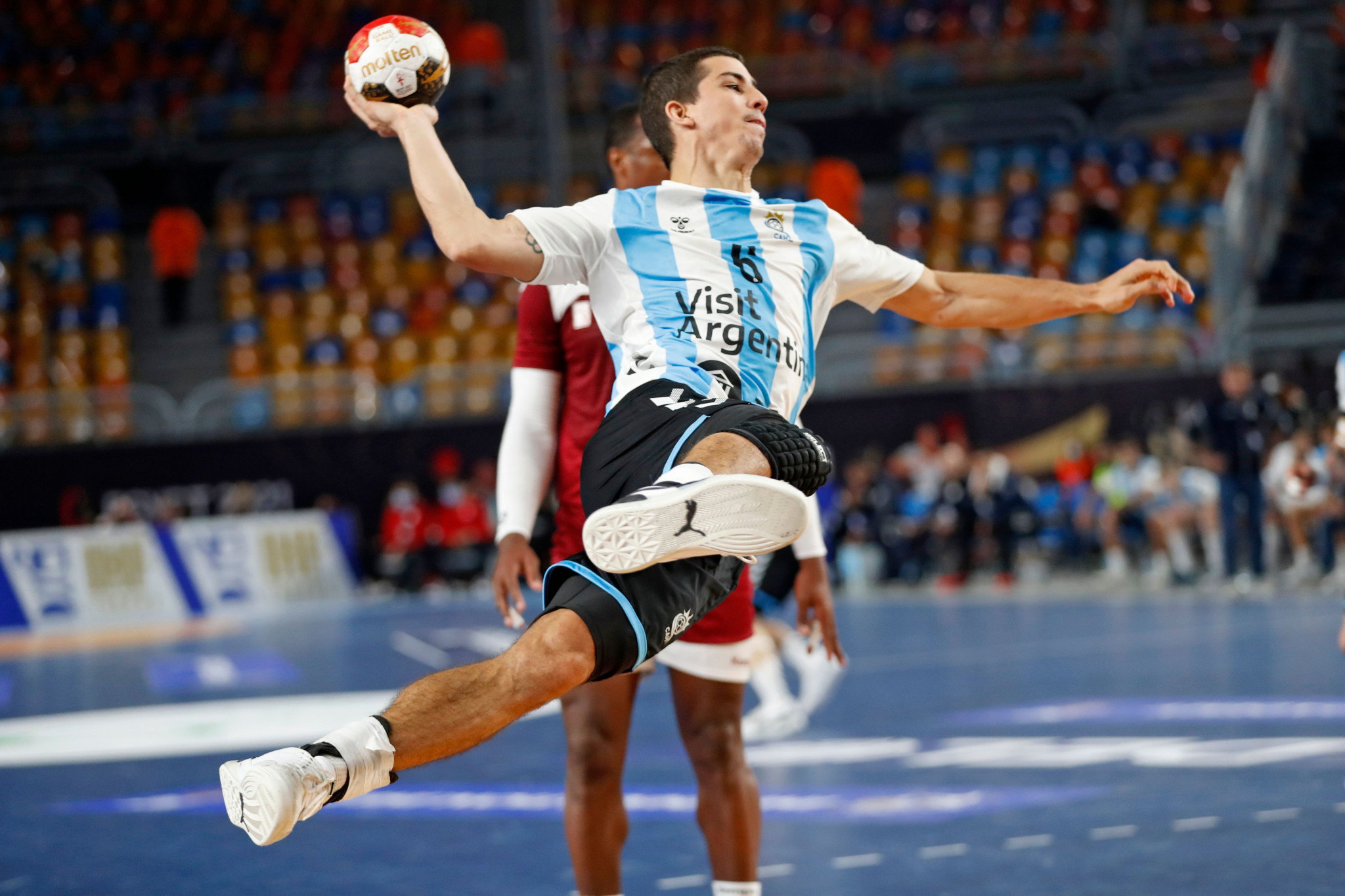 The International Handball Federation (IHF) has held the draws for the men's and women's competitions at the Tokyo 2020 Olympics, with the men's Group A seeing South American powerhouse Argentina, European champions Spain and world number one Germany drawn together.

The draw was held at the IHF headquarters in Basel in Switzerland, and conducted virtually due to COVID-19 protocols.

Alongside Argentina, Spain and Germany in Group A are France, Norway and Brazil.

"We will have to play against rivals who are at a very good level.

"Norway are one of the best teams in the world, France are always in the top, Germany are a tough opponent and Brazil and Argentina have tonnes of potential."

Hosts Japan were able to choose whether to enter Group A or B and chose B alongside Bahrain, Egypt, Portugal, Sweden and world and Olympic champions Denmark.

In the women's competition, Angola, South Korea, European champions Norway, Montenegro, world champions The Netherlands and hosts Japan were drawn in Group A.

The draw for the Men’s Handball Tournament of the Olympic Games Tokyo 2020 is complete!

Group B is regarded to be the more difficult of the two, and features South American champions Brazil, France, Hungary, the Russian Olympic Committee, world silver medallists Spain and Sweden.

Russia won the Olympic title at Rio 2016 but will play neutrally at Tokyo 2020 due to the doping sanctions placed on the country.

"It's definitely a tough draw, but it could also have been worse," said Sweden's women's coach Tomas Axner.

"But we are in a group with five European teams plus the South American champions, so there will be five very tough matches."

The Tokyo 2020 handball competitions are set to start on July 24 with the preliminary round of the men's tournament.

The medal matches are set for August 7 for the men and August 8 for the women, and will take place at the Yoyogi National Stadium.

Four teams from each group will reach the quarter-finals.