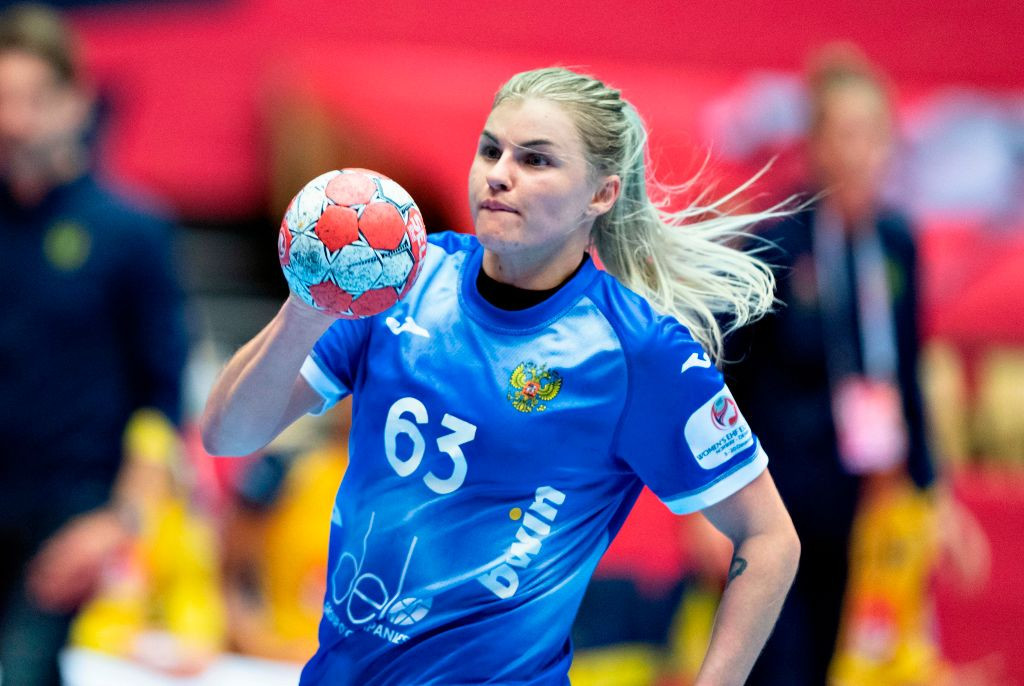 Russia beat Kazakhstan 33-26 in Gyor in Hungary to ensure they will defend the Olympic title they clinched at the 2016 Games in Rio de Janeiro.

The result also sent the group's host nation through to the Tokyo 2020 Olympics, postponed to this year because of the coronavirus pandemic.

Hungary had moved to the brink of qualification after defeating Serbia 31-23.

Both Kazakhstan and Serbia have been eliminated from the qualifiers after today's result.

Sweden also sealed their ticket to the Japanese capital after they overcame Argentina 34-21 at the Polideportivo Pla De L’Arc in Lliria, Spain.

The final Tokyo 2020 place available from the group will be on the line when Spain meet Argentina in a crunch clash tomorrow.

We come to the end of day two in the women's Tokyo Handball Qualification 2020 🙌 All the results of Saturday's matches 👇#Tokyo2020 pic.twitter.com/Dk5VttsEiJ

In the other group, held at the Verde Complex in Podgorica in Montenegro, Norway boosted their Olympic qualification hopes with a 29-24 win over Romania.

Montenegro will join the other qualified nations if they beat Romania tomorrow, while Norway will also be hoping for a home win as that would seal their Tokyo 2020 berth.

A Romanian victory would leave all three teams on two points after their two matches.