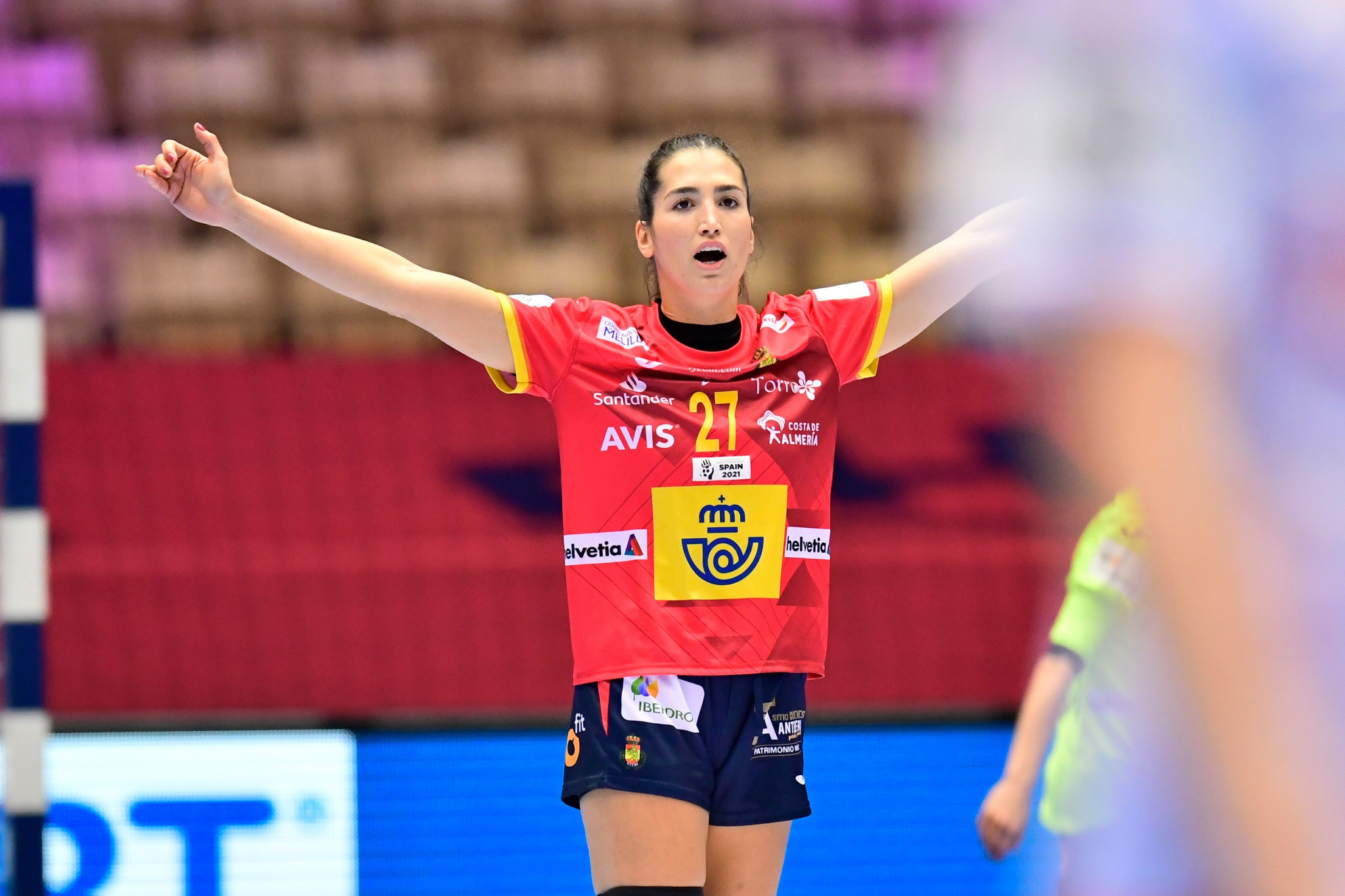 The final six qualification places for the Tokyo 2020 women’s handball tournament will be determined at three competitions this weekend.

Hosts Japan are already assured of their place at the tournament, alongside European champions France, Pan American Games gold medallists Brazil and world champions the Netherlands.

Spain will hope to secure one of two berths on offer at their home qualification tournament in Llíria, with the 2019 World Championship runners-up set to face the challenge of Sweden and Argentina.

Spain will meet Sweden tomorrow in the first match at the Polideportivo Pla de l’Arc, with Sweden facing Argentina the following day.

Argentina and Spain will compete on Sunday (March 21).

Only one nation will miss out on the Olympics with the qualifier reduced to three teams, after Senegal withdrew from the qualifier last week citing a "major social and economic crisis" in the country.

Another three-team tournament will take place in Podgorica, with hosts Montenegro facing Norway and Romania.

Norway and Montenegro will meet in a repeat of the London 2012 Olympic final at the Verde Complex tomorrow, with Norway then facing Romania on Saturday (March 20).

The tournament concludes on Sunday (March 21).

Kazakhstan had been due to compete at the tournament, but were moved to the competition in Hungary after the withdrawal of China.

Four teams will compete in Hungary, with the Russian Handball Federation and Serbia completing the line-up.

Kazakhstan and Hungary will compete tomorrow in the first match, with the Russian Handball Federation then taking on Serbia.

The Audi Arena in Gyor will see Serbia face Hungary on the second day of competition, followed by the Russian Handball Federation’s match with Kazakhstan.

The competition concludes on Sunday with Serbia against Kazakhstan and the Russian Handball Federation meeting Hungary.

Russia won the gold medal at Rio 2016, but will have to compete as "ROC" should the team qualify for Tokyo 2020.