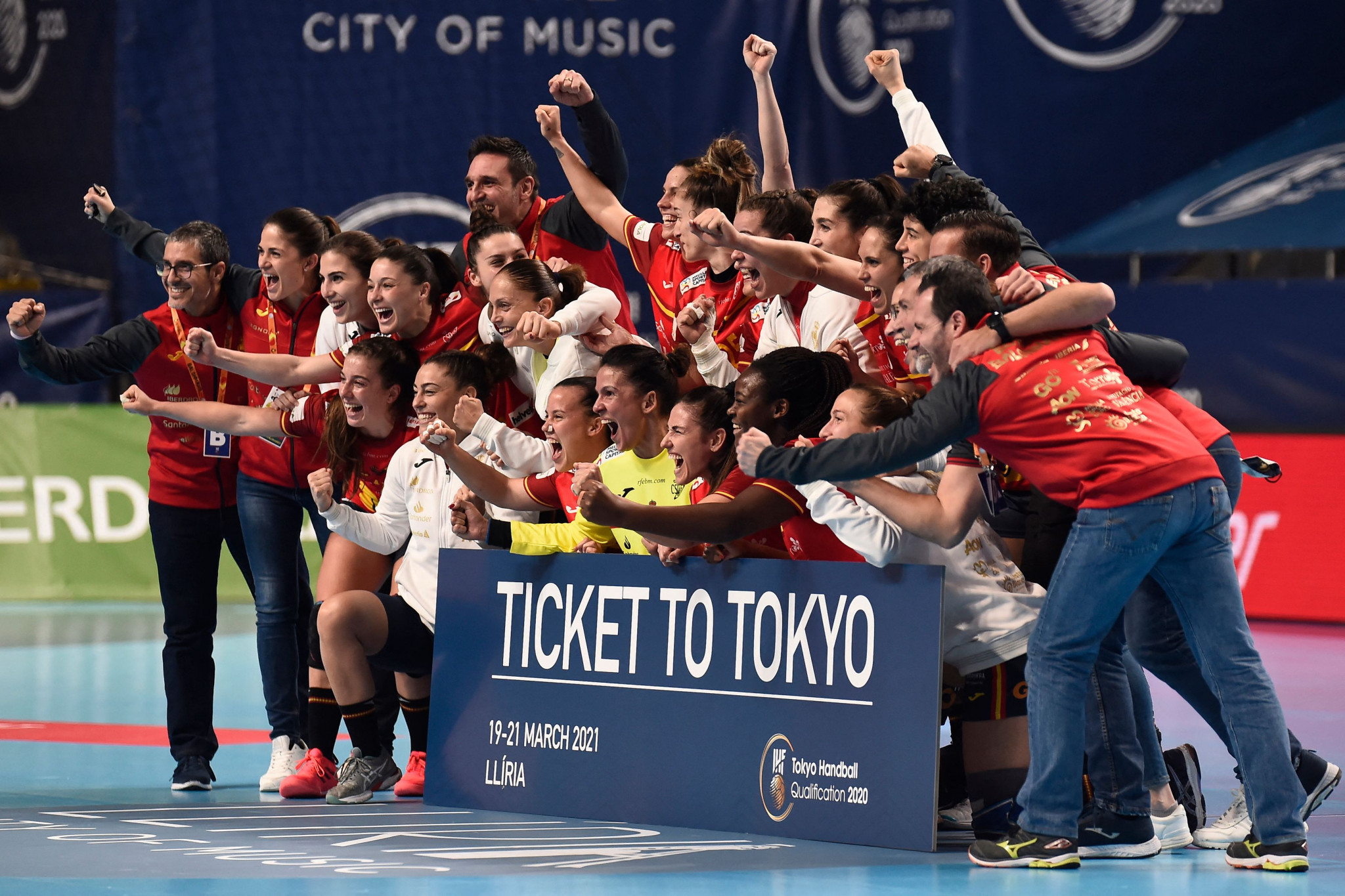 The International Handball Federation (IHF) insists preparations for this year’s Women’s World Championship remain on track despite acknowledging the "challenges" of organising the event against the backdrop of the coronavirus pandemic.

IHF President Hassan Moustafa met with Francisco V. Blasquez, head of the Royal Spanish Handball Federation (RFEBM), and Alejandro Blanco, President of the Spanish Olympic Committee, as well as Mayors of the host cities and members of the Local Organising Committee in Valencia to discuss plans for the tournament.

The 25th edition of the Women’s World Championship is scheduled to be held from December 2 to 19.

Spain has registered more than three million coronavirus cases, resulting in upwards of 73,500 deaths since the start of the pandemic.

There are currently fears of a third wave in the country, which has recorded 16,471 new infections and 633 fatalities over the past four days.

But the IHF said it held a "productive" meeting with organisers and felt preparations were "well underway" in Spain.

"Eight months before the throw off, everything seems to be in place, as the meeting between Dr Moustafa and the Spanish counterparts yielded promising results, despite the challenges of organising the competition throughout the COVID-19 pandemic," a statement from the IHF read.

The event is set to feature 32 teams for the first time and be staged across five venues with Granollers, Llíria, Torrevieja and Castellón and Barcelona due to play host to matches.

The IHF said Llíria had a "test run" ahead of the World Championship last weekend when it staged one of the qualification tournaments for this year’s rescheduled Olympics Games in Japanese capital Tokyo.

Spain drew 28-28 with Sweden before both teams defeated Argentina to secure their places at Tokyo 2020.

A total 108 games are scheduled to place at the World Championship with Granollers, Llíria, Torrevieja and Castellón due to stage the preliminary round, the main round and the knockout phase.

Barcelona has been selected as the venue for the final weekend.

"All the venues have expressed their joy and absolute predisposition when organizing this World Championship, something that reflects the involvement of all the agents involved in this important event," a statement from RFEBM read.

It will not be the first time the IHF has staged a World Championship during the global health crisis having organised the men’s event in Egypt in January.

Cape Verde were forced to withdraw from the tournament during the group stages after several of their players tested positive for COVID-19, meaning they were unable to field a team.

Egyptian Handball Federation President Hesham Nasr has been banned from all handball activities by the IHF until the worldwide governing body's Congress later this year after he was found guilty of "serious and repeated violations" of the coronavirus protocols.