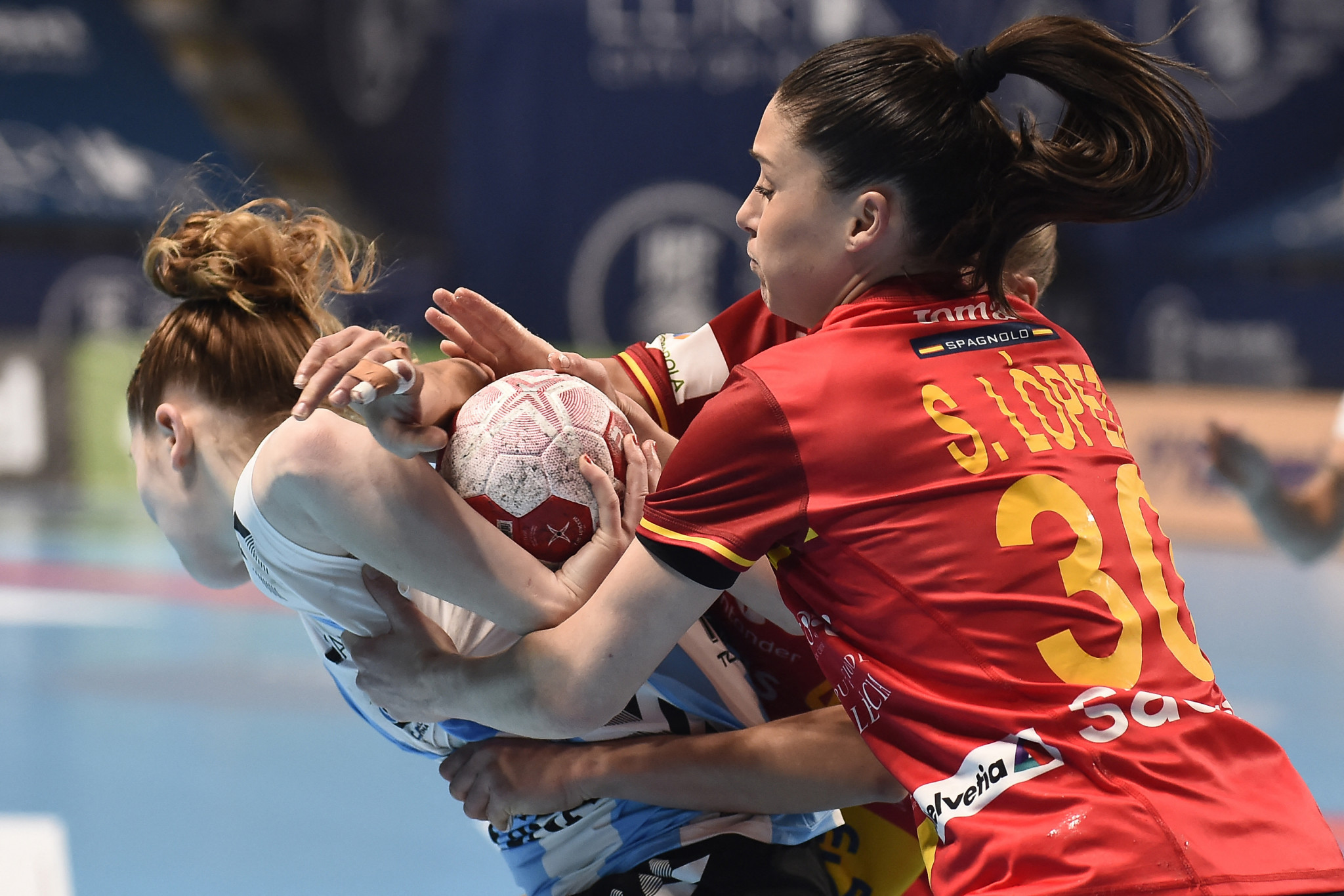 Spain, Montenegro and Norway secured the remaining places in the women’s handball competition at Tokyo 2020 after a dramatic final day at three qualification tournaments.

In Tournament Three, held at the Verde Complex in Podgorica, Montenegro, it was all to play for heading into the final day with all three teams in the event - Montenegro, Norway and Romania still in contention for two spots at Tokyo 2020.

The final match saw Montenegro play Romania and after Romania edged a dramatic contest 28-25 it left all three teams on three points, with a win apiece.

In the end it came down to goal difference with Montenegro and Norway earning tickets to Tokyo, while Romania agonisingly missed out.

While Montenegro were left to reflect on a series of two-minute suspensions, red cards and technical faults which led to them losing the match, Romania were left to wonder what might have been had they taken more chances, as a victory by five goals or more would have been enough for them to progress to Japan.

A nip and tuck contest saw the sides level at the break, before Romania decisively edged ahead in the game with three minutes to go.

Romania extended their lead to three but could not get the margin of victory required to secure a place at the Olympics.

In Tournament Two, held at the Polideportivo Pla De L’Arc in Lliria, Spain, the equation was a bit more straightforward, with the tournament hosts and Argentina in a straight shoot-out to decide the second place at Tokyo 2020 from that competition.

Spain ran out comfortable 31-16 winners in the match, with a period of nine minutes that saw the tournament hosts score seven goals without reply, proving crucial in deciding the outcome of the contest.

Spain join Sweden in progressing to Tokyo 2020 from that tournament.

In Tournament One, held at the Audi Arena in Gyor, Hungary, defending champions Russia and tournament hosts Hungary had booked their Tokyo 2020 berths yesterday.

The two sides met for tournament bragging rights today, with Russia having the edging throughout the match and eventually prevailing 29-23.

The other match in the tournament saw the two sides who were unable to qualify, Kazakhstan and Serbia, go head-to-head, to try and end on a high.

Serbia led throughout and earned a comfortable consolation win 42-30.

Handball action at Tokyo 2020 is due to take place at the Yoyogi National Stadium in Tokyo, with the women’s competition scheduled to run from July 25 to August 8.