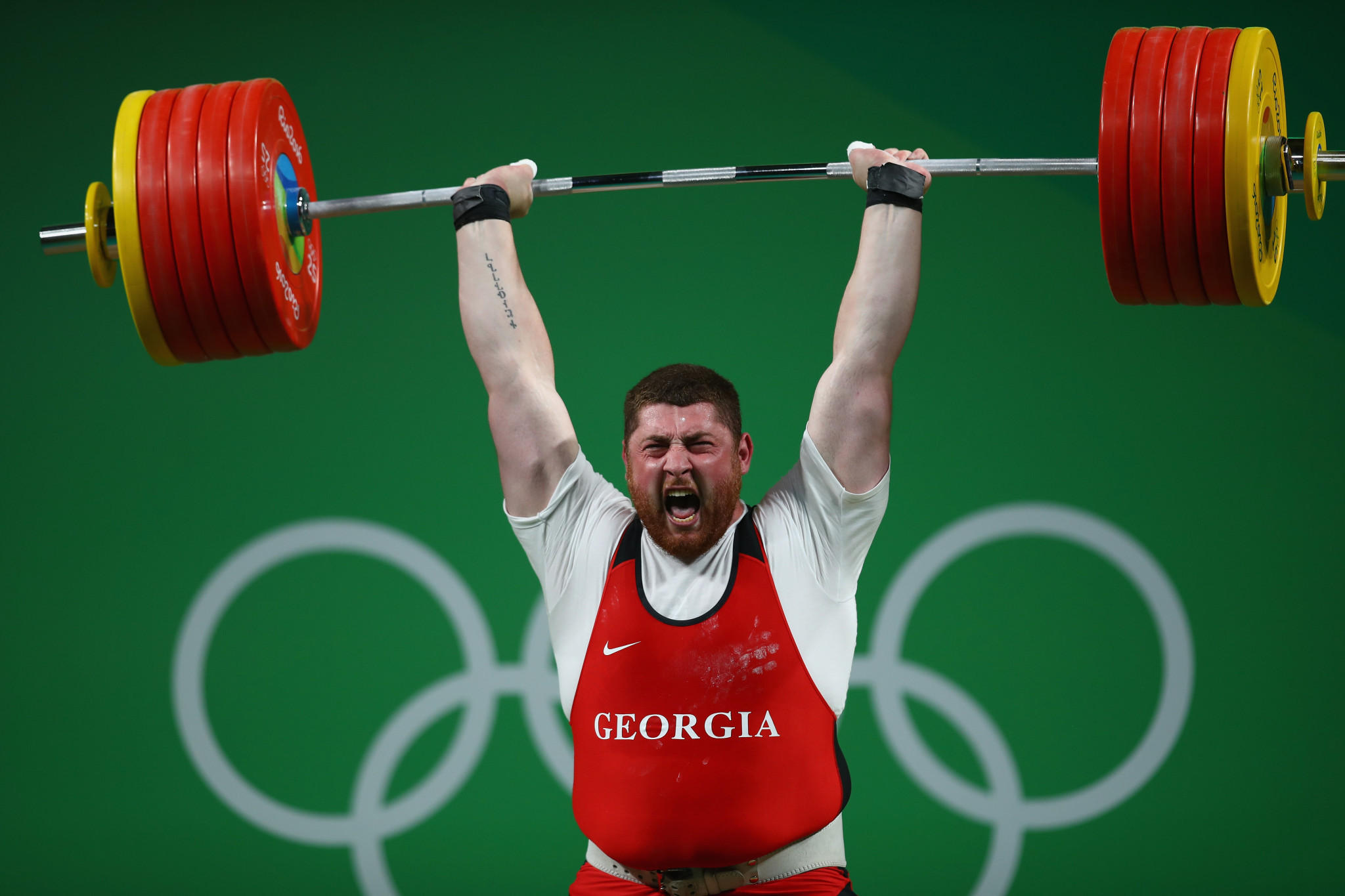 The International Weightlifting Federation (IWF) has sent amended qualifying rules for Tokyo 2020 to the International Olympic Committee (IOC) only two days before athletes return to the platform.

It has also moved the venue of the IWF Junior World Championships, announced the date of its all-important Constitutional Congress as June 30, and reversed an anti-doping rule change on the advice of the IOC.

In a statement released late last night the IWF said: "A proposed revision to the Olympic Qualifying System, including contingencies in case of further impacts from the (coronavirus) pandemic, has been submitted to the IOC for approval."

Because some athletes cannot compete in a "gold level" continental championships before qualifying ends on May 31 - the Oceania Championships are postponed until September and there are travel restrictions to Madagascar, host of the African Championships - changes are needed.

The IWF has known since January that the current rules would have to be adapted, but has kept athletes in the dark about the changes.

A plan that was widely praised by federations from all continents was proposed by three men who worked on the weightlifting programme for Tokyo 2020 -  Matthew Curtain, Tom Goegebuer and Attila Adamfi.

It involved a "virtual" result based on past performances, but the IWF has never given any indication of its view on the plan.

The lack of competition, and absence of any rules regarding athletes’ whereabouts, has also made it difficult for the IWF to police anti-doping.

"Ongoing issues arising from the pandemic" were the reason for a venue change for the IWF Junior World Championships.

The Saudi Arabian Weightlifting Federation was due to be the host but it requested a change and the Championships will now be in Tashkent, Uzbekistan.

The original dates of May 23 to 31 will remain.

A month after the end of qualifying, on June 30, the virtual Constitutional Congress will be held.

It will be followed later by an Electoral Congress, which will be after the delayed Tokyo 2020 Olympic Games, probably in October.

The closing date for Member Federation feedback on the proposed draft Constitution has now passed, the IWF said.

Another key event is expected in late June - the closing of the International Testing Agency’s (ITA) work on doping irregularities highlighted last year in the McLaren Report into weightlifting corruption.

These include 26 historic cases involving Turkish athletes, which were mentioned last week in the run-up to the European Weightlifting Federation (EWF) Presidential election.

The election was won by Hasan Akkus, who was President of the Turkish Weightlifting Federation at the time of the alleged "unclosed" doping cases in 2010-2012, and who said he expected all procedures to be closed with no further action taken.

"We did all we should do at the time," he said.

The ITA was asked to comment on Akkus’s version of events and replied today saying: "Considering that the investigation is ongoing, the ITA can only confirm that it is indeed handling the pending AAFs (Adverse Analytical Findings) referred to in the McLaren Report, including the Turkish ones.

"The investigation should be finalised by the end of June.

The IWF has changed Article 12 of its anti-doping rules - concerning sanctions against federations - on advice from the IOC, the ITA and its own independent Anti-Doping Commission.

It has reversed from four to three the threshold for doping violations whereby a National Federation would become eligible for sanction.

"We are determined to push ahead towards our key goal of ensuring clean, fair and exciting competitions at the Tokyo 2020 Olympic Games while also reforming the IWF in order to ensure it is fit for a brighter future," said the IWF’s Interim President Mike Irani.