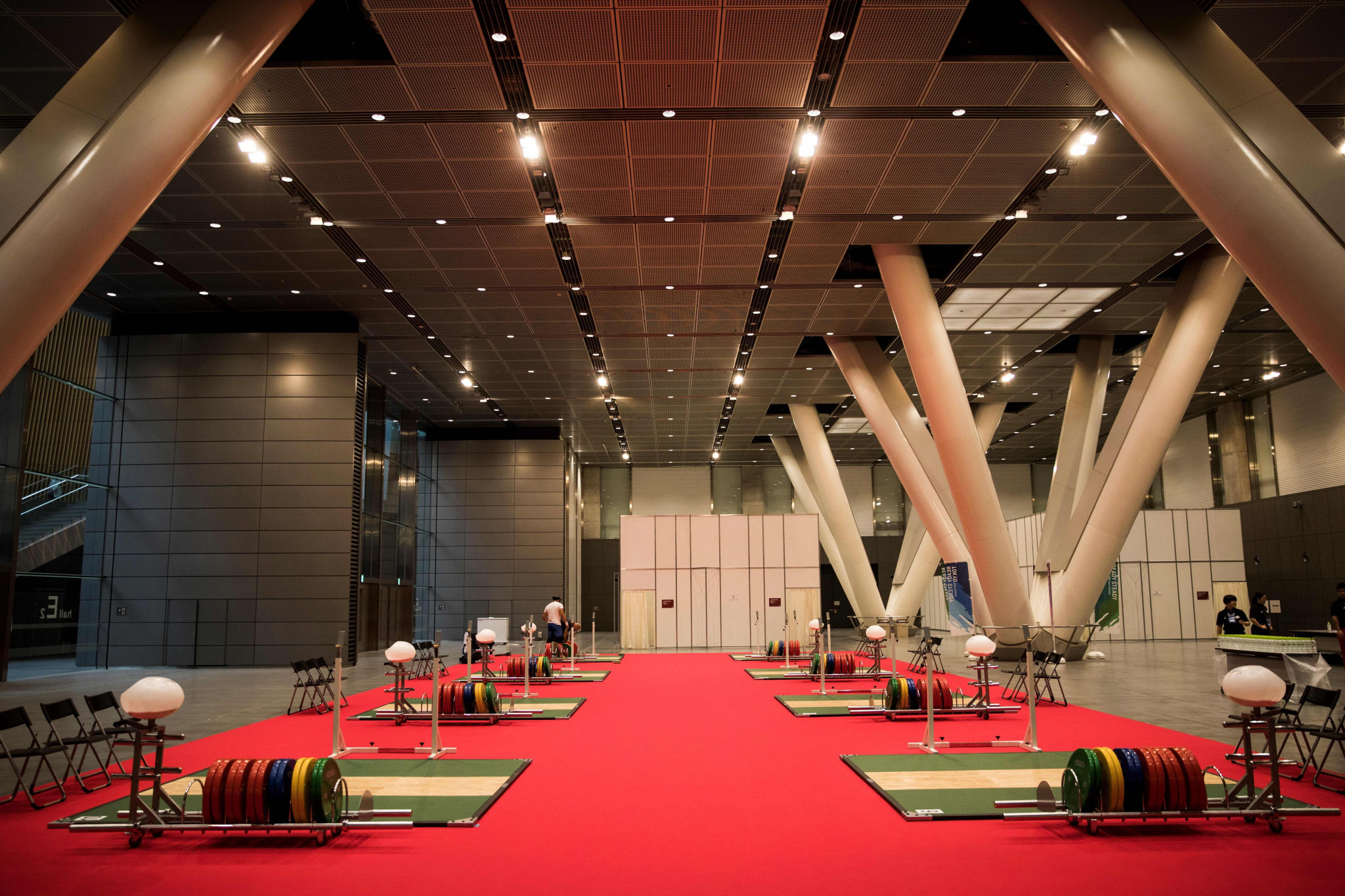 Weightlifting has lost one of its most important Olympic qualifying events because of yet another coronavirus-related postponement.

It means the sport’s governing body, the International Weightlifting Federation (IWF) will ask for a further extension to Olympic qualifying, which is due to end on April 30.

Approval from the International Olympic Committee (IOC) would appear to be a formality as qualifying in some other sports - most notably athletics - runs until late June.

It was to have been hosted by Saudi Arabia from March 10 to 17 but has been put back to May because of the pandemic, with precise dates yet to be fixed.

The IWF said in a statement that it was "already in contact with the IOC to explore all the possibilities to extend the qualification period.

"Official communication together with the new date and revised regulations will be published as soon as possible."

It further complicates the situation for athletes who have, as in all Olympic sports, endured a frustrating year.

The original end date for qualifying was April 30 this year, but because of the pandemic barely any competitions were staged in the last of three qualifying phases.

A new final qualifying period, from October 1 until April 30, 2021 was added by the IWF and approved by the IOC in late May.

All athletes are required to compete during the final qualifying period, which will be extended to May or even June.

Qualifying for athletics does not end until June 29.

There have been no qualifying competitions since the "extra" phase started, nor any at all since the first week of March.

All five continental championships, also "gold" events, are currently listed for next April.

The last IWF Junior World Championships was held 18 months ago in Suva in Fiji, where some of the athletes hoping to qualify for Tokyo won gold.

Among them were two from Uzbekistan, both now 21, who could be among the medal contenders in Tokyo - Akbar Djuraev at 109 kilograms and Adkhamjon Ergashev at 67kg.

The United States won two golds through CJ Cummings and Kate Nye, the IWF female weightlifter of the year.

Cummings, a 73kg contender, is still young enough to compete in Saudi Arabia in May, as is his fellow American Harrison Maurus at 81kg.

Both are 20, at the upper end of the age limit.

Phil Andrews, chief executive of USAW, said: "For a non-profit organisation like USAW, the mission statement serves as the reason why we exist."

That statement is: "The mission of USA Weightlifting shall be to support United States athletes in achieving excellence in Olympic and World competition and to support, promote, and educate a diverse and inclusive community of weightlifting and the use of the barbell in the United States."

USAW’s previous mission statement focused on success at the Olympic Games, and Andrews added: "The mission statement better reflects USAW’s current and future efforts to support American athletes at the youth, junior and senior world level, not forgetting our commitment to the Pan American Games."