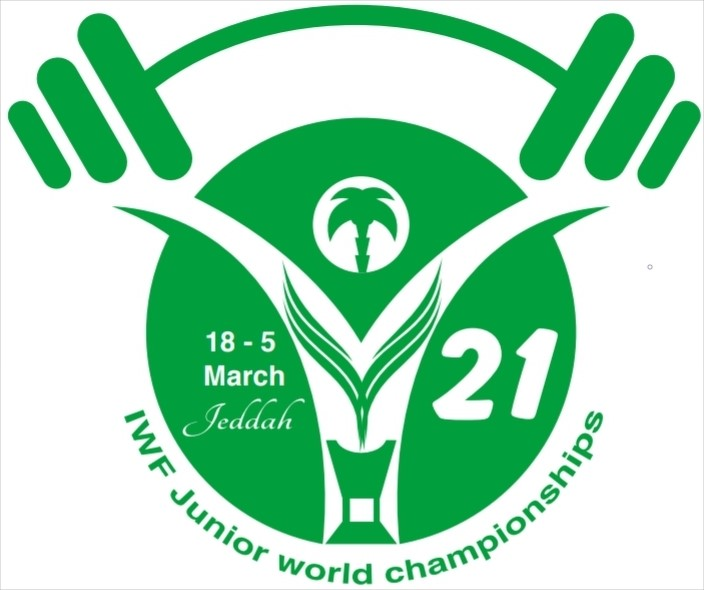 Jeddah has been announced as host of the 2021 International Weightlifting Federation (IWF) Junior World Championships, with the event billed as a "like for like" substitute to this year’s cancelled event.

The IWF had been forced to cancel this year’s Junior World Championships in Romania’s capital Bucharest due to the coronavirus pandemic.

The event had been scheduled to take place in April.

The IWF says the event in Jeddah will have the same gold-level qualification event status the cancelled competition had for the Tokyo 2020 Olympic Games.

Competition is due to run from March 10 to 17 in Saudi Arabia’s capital city.

The IWF says the entries must be submitted by December 10.

It is mandatory to register all athletes before the preliminary entry deadline in case of World Championships.

The IWF says federations are able to register up to 20 athletes per gender even though the final number of competitors can only be a maximum of 10 athletes and two reserves per gender.

The final entry deadline will be February 5.

Athletes who wish to participate, but are not listed on the IWF’s Registered Testing Pool, are required to provide accurate and complete whereabouts information for at least three months prior to the IWF Junior World Championships.

Athletes who fail to comply by December 10 will not be eligible to compete.

The IWF has said it will hold committee meetings on March 6, with two days of Executive Board meetings following.

An IWF Congress has been scheduled for March 9.

An IWF Constitution Reform and Electoral Congress is also due to take place in the same month, with Lausanne expected to host the meeting from March 24 to 27.

The IWF is expected to undergo a complete overhaul at its next Electoral Congress.

Last month, IOC President Thomas Bach warned the organisation had "strong concerns" over IWF governance and put the sport on notice, saying the IOC would "review the place of weightlifting on the programme of Paris 2024" were improvements not made.