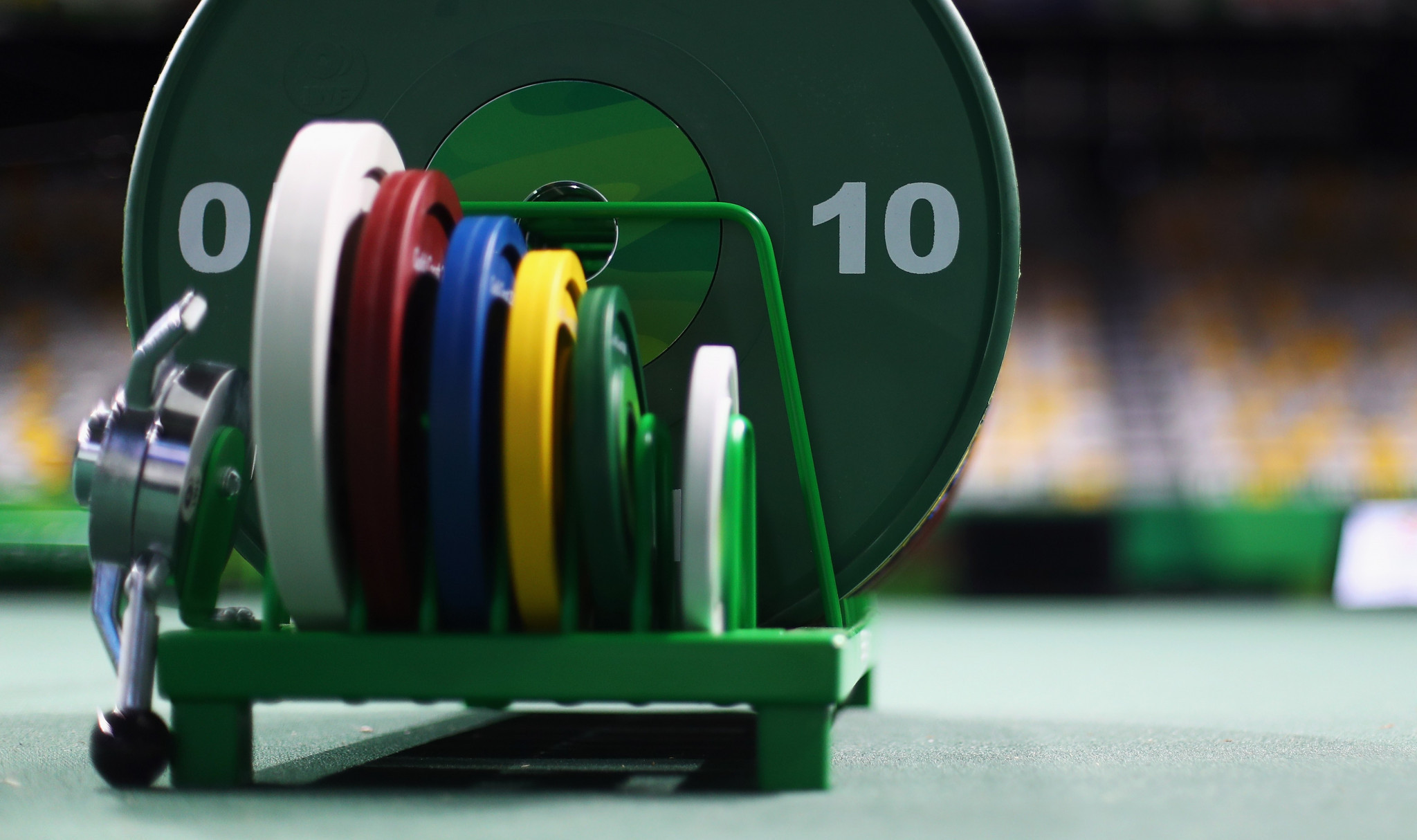 The International Weightlifting Federation’s (IWF) failure to take any action over its "obsolete" Olympic qualification system is unfair to athletes and creates a risk that dopers will escape detection.

These criticisms are among many made by the national weightlifting bodies of China, France and elsewhere as athletes across the world are preparing for a return to the platform without knowing how the rules will be changed.

The European Championships in Moscow are due to start next weekend on April 3, the first live competition and first Olympic qualifying event for more than a year, but athletes and National Federations do not know if participation is compulsory.

The IWF’s current qualifying system for the delayed Tokyo 2020 Olympic Games is unworkable because COVID-19 has wiped so many events off the calendar and has led to travel restrictions in many parts of the world.

All five Continental Championships were due to take place in April but Oceania's cannot go ahead because of coronavirus, Africa has postponed till mid-May, and athletes from many countries will be unable to travel because of local restrictions.

Three senior figures within weightlifting - Matthew Curtain, Tom Goegebuer and Attila Adamfi - presented a plan for amended rules to the IWF last week and their work has drawn widespread praise.

But not from the IWF, which has not commented on those plans, has made no suggestions of its own, has not given athletes any indication of whether their appearance at Continental Championships is compulsory, and has not imposed any extra anti-doping conditions.

The IWF’s inaction puts the sport at risk because it is not policing doping properly, says Zhou Jinqiang and Jean-Paul Bulgaridhes, presidents of the Chinese Weightlifting Association and the French Weightlifting Federation.

Those athletes in the International Registered Testing Pool must give their whereabouts information to anti-doping authorities but hundreds more who are aiming to qualify for the delayed Tokyo 2020 Olympic Games do not, and some have trained without fear of being tested for 18 months.

Statistics released by the International Testing Agency show that three nations with medal contenders in Tokyo - North Korea, Iran and Turkmenistan - did not have a single athlete tested by international anti-doping authorities in the last nine months of 2020.

By comparison national team athletes in China, the dominant nation in weightlifting, underwent more than 600 tests in 2020, and one athlete alone was tested 41 times in a year during the qualifying period.

The IWF can do nothing about travel restrictions whether or not they are a consequence of COVID-19.

But by acting swiftly it could compel every Olympic contender to submit whereabouts information from next week right through to the Tokyo Games in July and August, regardless of whether they are able to compete before qualifying ends on May 31.

Details of how they could do it were in the plans put forward by Curtain, Goegebuer and Adamfi, which were published by insidethegames.

With weightlifting’s place on the Olympic Games programme under threat because of doping and corruption scandals, and complaints from the International Olympic Committee (IOC) of poor governance by the IWF, a robust qualifying system is paramount.

Bulgaridhes has written to all IWF Board members and all member federations, pointing out that the IWF has "not communicated yet about the Olympic Qualification System update since the beginning of this year.

"However, we all knew that the postponement of the Oceania Championships (known since January) meant that the actual system is obsolete.

"I’m very surprised that it is unfortunately not a priority for the IWF to support all the lifters concerned in this difficult period."

Bulgaridhes is a supporter of the Curtain-Goegebuer-Adamfi plan, as is Zhou, the IWF Board member Pyrros Dimas from Greece, and many National Federations as diverse as Samoa, St Vincent and the Grenadines, and Tunisia.

Support from the plans comes from all continents.

Zhou, a candidate for the IWF Presidency in this year’s elections, stressed the importance of anti-doping efforts during qualifying.

"I strongly propose an immediate and compulsory submission of whereabouts information in ADAMS (Anti-Doping Administration and Management System) of athletes who will compete in Tokyo," Zhou told insidethegames.

He said it was essential for weightlifting to have zero doping positives in Tokyo.

Zhou also said, "I feel really regretful that the IWF has not updated the Qualification System yet when it is no more than 10 days until the European Weightlifting Championships start in Moscow, the first qualification event after the breakout of the pandemic.

"It is unfair for the athletes who are not able to participate in the upcoming qualification events due to travel restrictions and the postponement of the Oceania Weightlifting Championships.

"It is also unfair for those athletes who risk their health and pay for very expensive flight tickets to participate in the upcoming qualification events which might later turn out to be optional, if the Qualification System is amended in such a way."

Bulgaridhes said, "It is not acceptable that athletes and staff are returning to competition (in Moscow) without knowing the new rules for a reasonable period.

He spoke strongly in favour of the Curtain-Goegebuer-Adamfi plans and pointed out that all three, respectively from Britain, Belgium and Hungary, "were at the origin of the Olympic Qualification System for Tokyo from 2017 as a part of the IWF Sport Commission".

"It is logical that the builders of this system are the most competent to amend it," he said.

"I studied their proposal and I congratulate them for their strong work.

"This proposal takes account all facts of the qualification campaign since it began and provides fair opportunities for all eligible athletes to achieve their dream.

"Also, it brings a strong solution to protect clean lifters by maintaining a high anti-doping policy [via compulsory whereabouts submissions] to avoid doping cases in Tokyo.

"It is crucial too that we do all we can to avoid even one case of doping in Tokyo to ensure that weightlifting will be on the Olympic programme of Paris 2024."

The IWF did not respond to a request for comment.