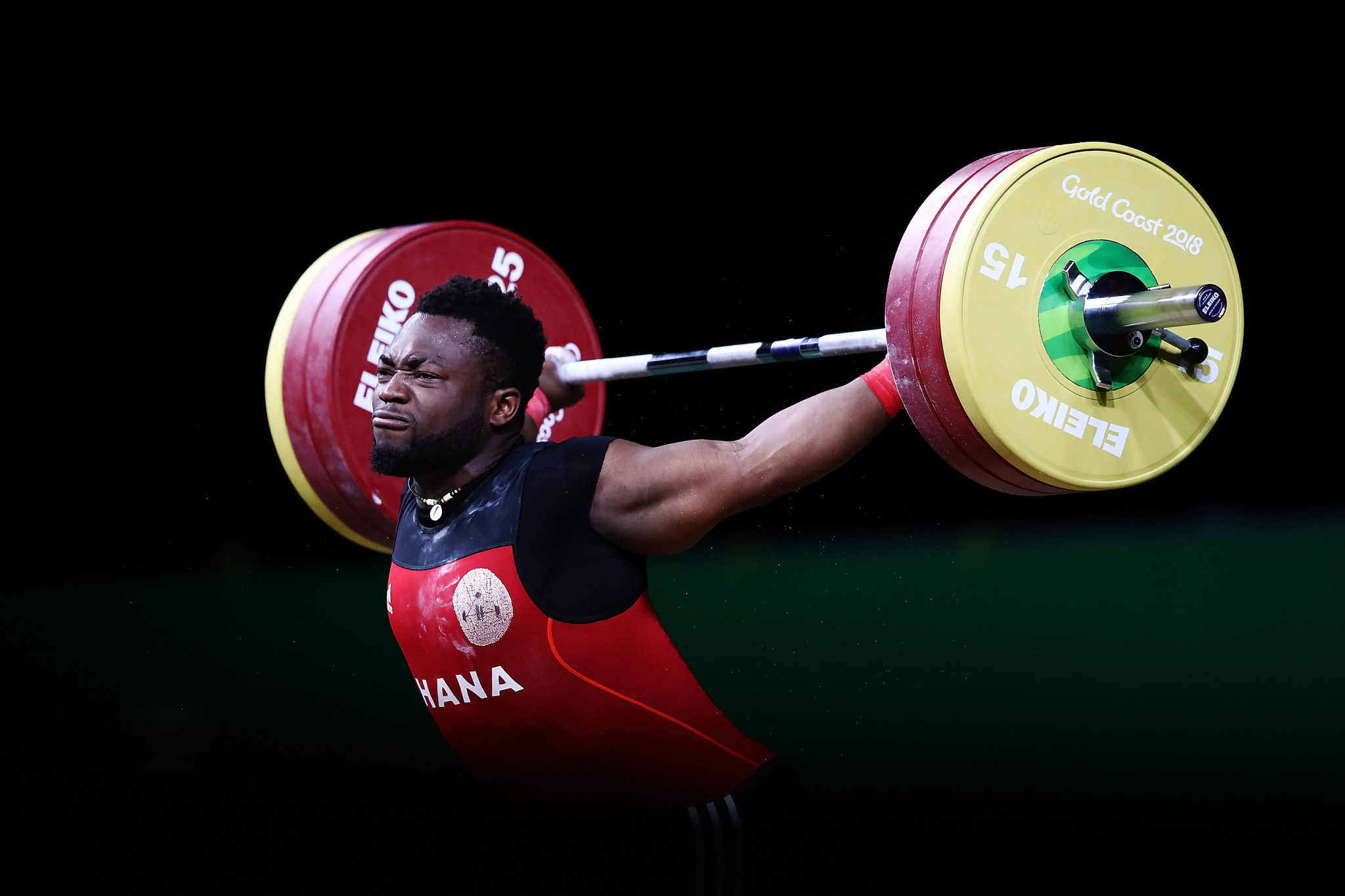 The African Weightlifting Championships have been postponed again less than three weeks before they were due to start, adding further confusion to the qualifying programme for the delayed Tokyo 2020 Olympic Games.

Madagascar will still be the host nation but the Championships will now take place during May - probably in the week between 15 to 22 - rather than April 2 to 7 as planned.

The International Weightlifting Federation (IWF) is faced with a further challenge as it attempts to adapt the qualifying system to make it fair for all athletes.

Most weightlifters around the world, of whom about 900 feature in the Olympic rankings, will be able to add crucial qualifying points at their Continental Championships, but some cannot compete.

The Oceania Championships have been put back to September because so many Pacific islands have strict coronavirus-related travel conditions.

The decision to move the African Championships was taken after some athletes said they could not travel to Madagascar while flights to the island nation were suspended from 44 countries, including six in Africa.

There is no guarantee that all those flights will be restored by May, but that is beyond the control of the Weightlifting Federation of Africa.

One of those who could not make the April dates was Mona Pretorius of South Africa, who is still unhappy despite the change of dates.

"It’s a ridiculous amount that the athletes have to pay, and they won’t be able to train for those two weeks leading up to the Olympics," she said.

Another athlete likely to face a hefty quarantine bill is Forrester Osei, the Ghanaian who lives in London.

In the absence of Egypt, which is suspended from Tokyo 2020 because of multiple doping offences, the leading African nation in the Olympic qualifying lists is Tunisia.

The highest-ranked African across all weight categories is Karem Ben Hnia in the men's under-73 kilograms, and five other Tunisians are well placed to qualify.

The Algerian super-heavyweight Walid Bidani is also expected to be near the top of the rankings in his weight category.

But for the intervention of COVID-19 the African Championships would have been in Mauritius last year.

Originally they were scheduled for April 13 to 20, then moved to June, and when it became apparent that no continental competitions would take place in 2020 they were switched to Madagascar.

The IWF is expected to announce plans soon to deal with situation where some athletes are unable to earn qualifying points at their Continental Championships.