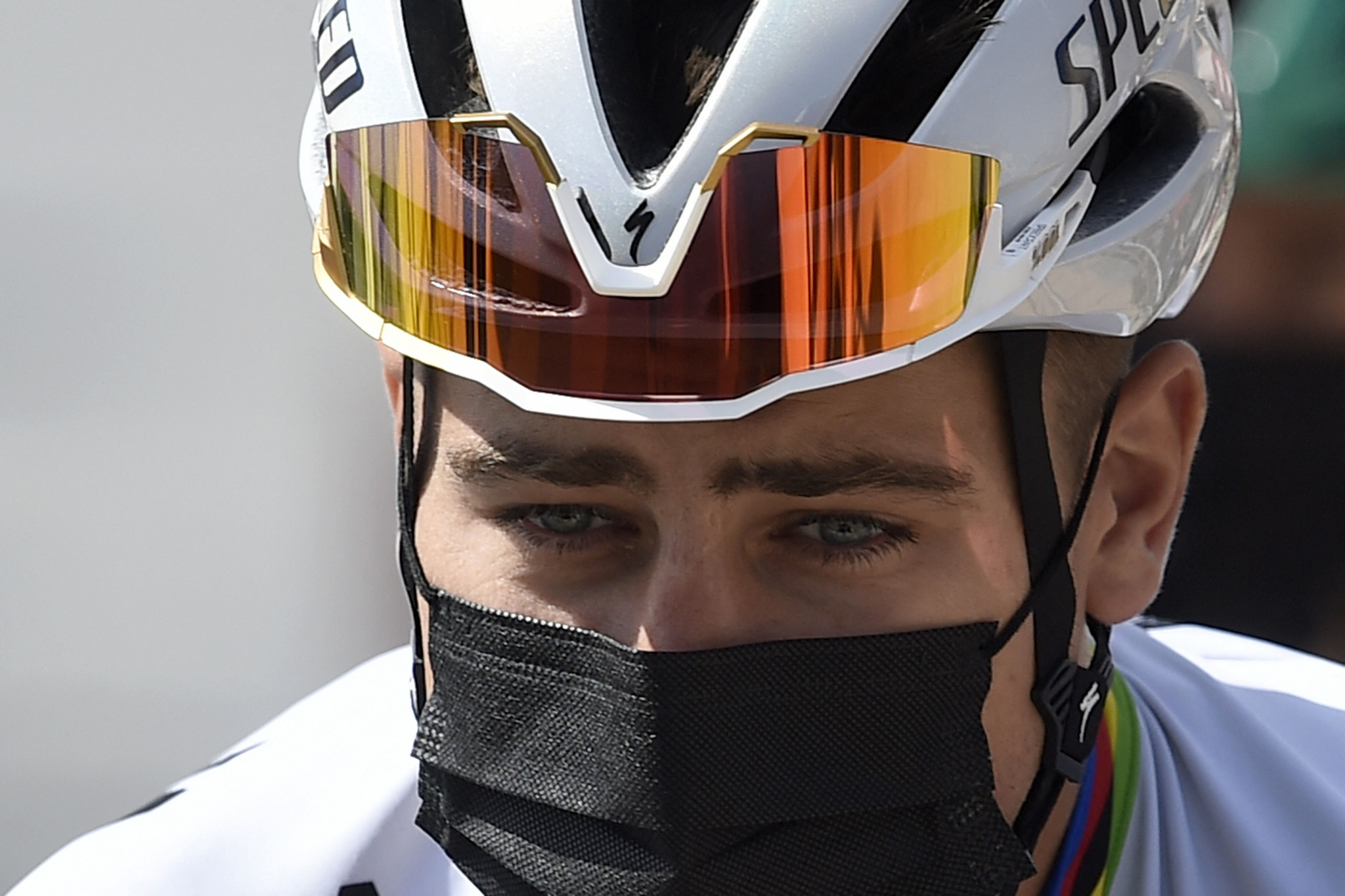 Slovakia’s Peter Sagan secured his first victory of the season on stage six of the Volta a Catalunya, as Britain’s Adam Yates remained in the overall race lead.

Sagan, a three-time world champion, had seen the opening part of his season disrupted by a positive COVID-19 test during a training camp.

The Bora-Hansgrohe rider appeared to be suffering no lasting effects after triumphing in a bunch sprint at the end of the 193.8-kilometre stage from Tarragona to Mataró.

The stage concluded in a bunch sprint after the peloton controlled an early breakaway and counter-attacks in the closing kilometres.

Sagan produced the fastest finish to triumph in a time of 4 hours 23min 18sec.

South Africa’s Daryl Impey finished as the runner-up on the same time as the winner, with Colombia’s Juan Sebastian Molano completing the top three.

Yates finished safely in the bunch with the Ineos-Grenadiers rider well-placed to win the International Cycling Union (UCI) WorldTour race with one stage remaining.

He leads from Ineos-Grenadiers team-mates Richie Porte of Australia and Britain’s Geraint Thomas, who lie 45 and 49 seconds off the race lead.

Spain’s Alejandro Valverde is the best placed rider not from Ineos-Grenadiers, with the Movistar leader 1:03 behind Yates in fourth.

A 133km final stage in Barcelona will bring the race to a conclusion tomorrow.