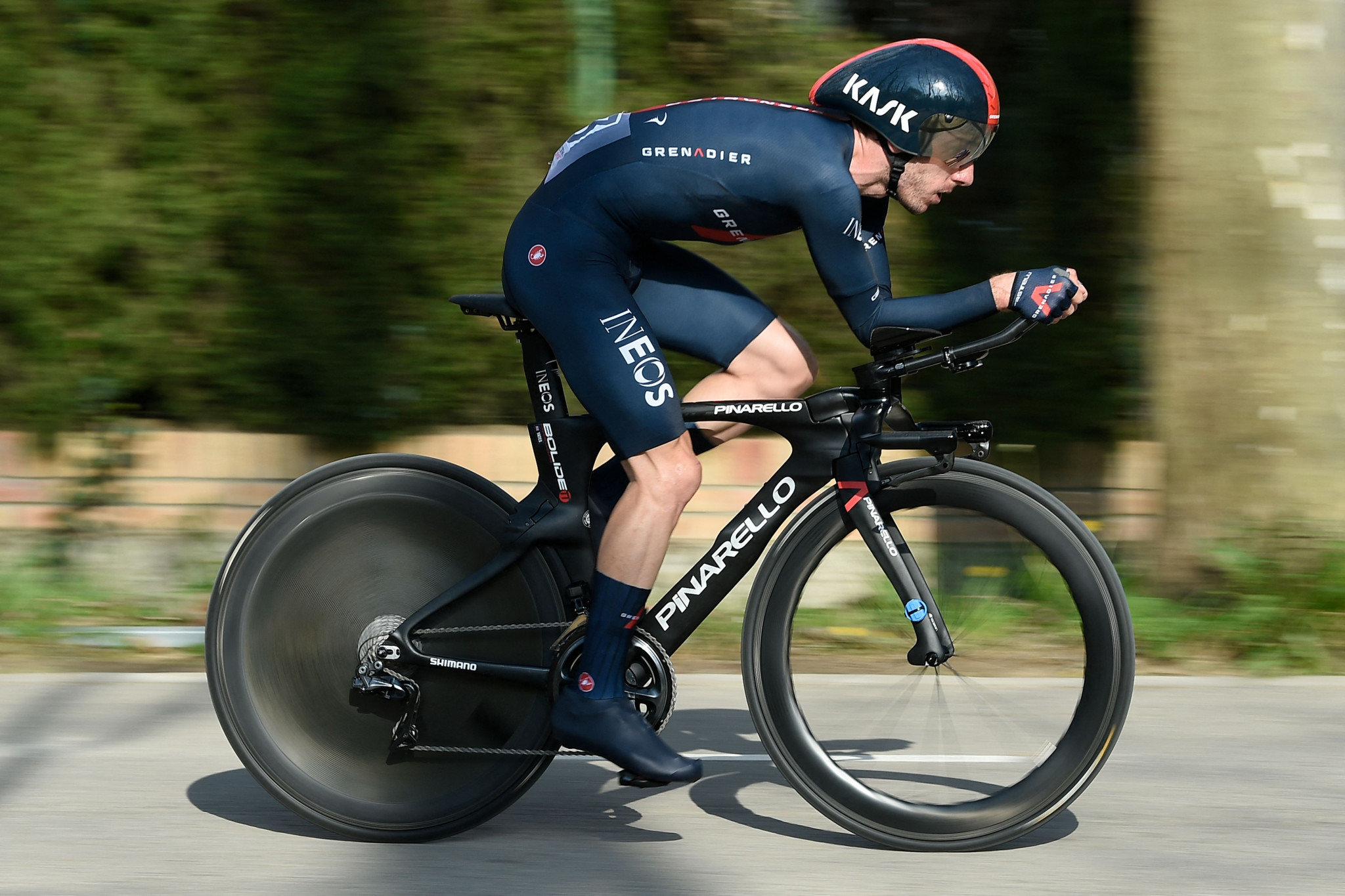 Britain's Adam Yates of Ineos Grenadiers has the lead in the general classification after winning stage three of the Volta a Catalunya at the Vallter 2000 ski resort.

Yates took advantage of the 203.1-kilometre mountain stage to pull out a gap on his closest competitors after a late uphill attack with 1.8km to go.

His victory was enough to overhaul the lead of Portugal's João Almeida of Deceuninck-QuickStep in the general classification.

It was the Briton's second victory at the summit finish, having won here in 2019.

Colombia's Esteban Chaves of Team BikeExchange was the closest to the stage winner, having made a late surge to finish within 13 seconds, while Spain's Alejandro Valverde of Movistar was 19 seconds back.

The United States' Sepp Kuss of Jumbo-Visma had made an attack with Yates and Valverde with approximately 5.5km to go, but blew up in the final two kilometres, settling for sixth at 33 seconds.

Almeida lost more time, slipping down to third in the overall standings, 50 seconds off the pace of Yates.

Yates' Australian team-mate Richie Porte moved into second in the overall standings, 45 seconds behind him.

British rider Geraint Thomas continued to make it a strong day for Ineos Grenadiers, having finished fourth on the stage, moving up to fourth in the general classification too, 53 seconds behind Yates.

"It was perfect in the end," said Yates.

"We had cards to play like we knew in the beginning, and we played them well with Richie [Carapaz] going with the early move and then I came across and just kept going.

"In the end I had enough momentum and speed to go straight past.

"I still had Kuss and Alejandro with me but I managed to drop them.

"It's my first victory for the team and I'm really happy."

A second mountain stage is set for tomorrow, over 166.5km from Ripoll to Port Ainé.