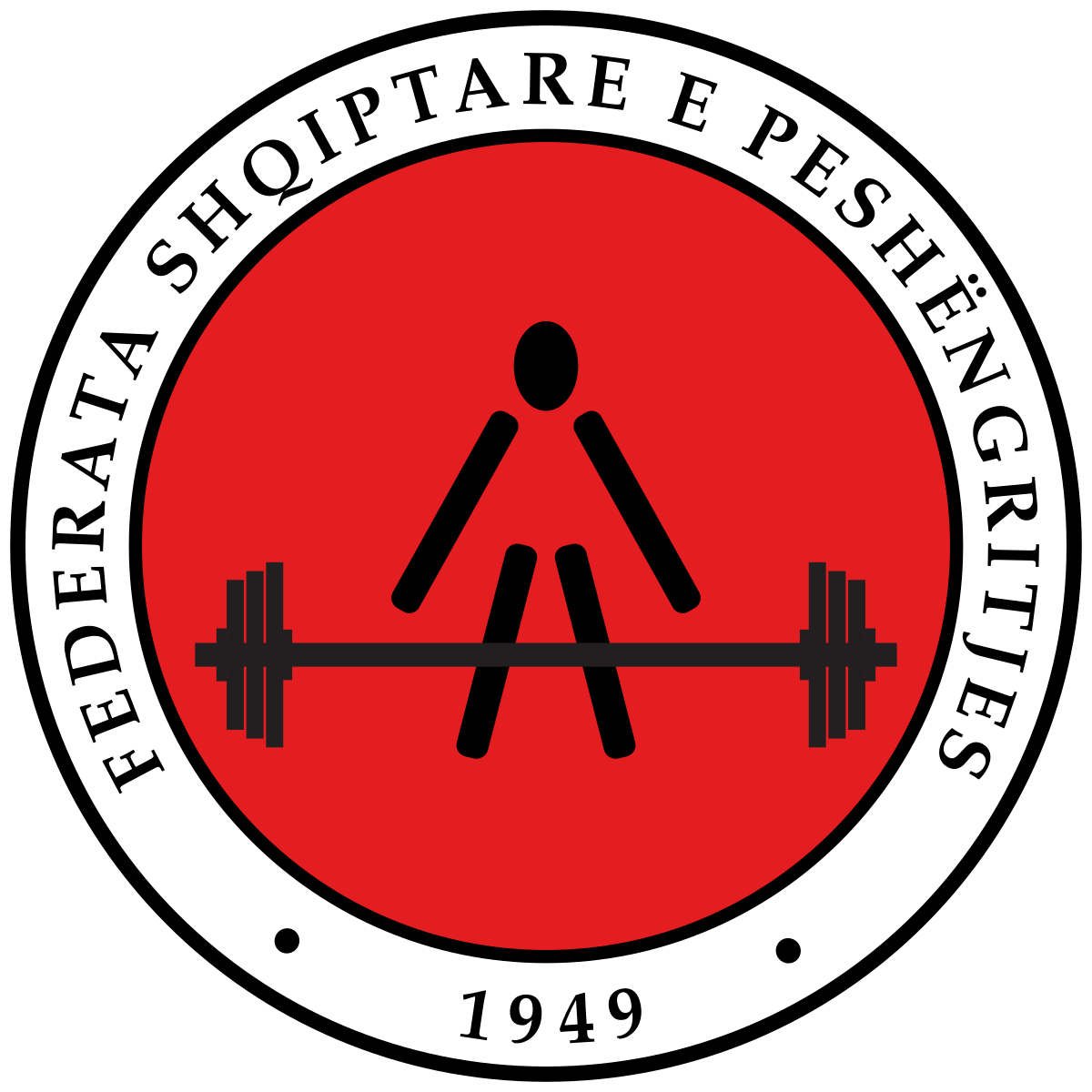 An emergency meeting of the Albanian Weightlifting Federation (AWF) has suspended one of the nation’s top lifters for life after he tested positive for cocaine at the National Championships.

His coach has been banned for five years and the AWF, which has been beset by doping problems in recent years, has warned all other weightlifters that from now on anyone who tests positive will be excluded from the sport for life.

The cocaine positive was a second doping violation for Arber Cercizi, 23, who has won medals at European Junior and Under-23 level.

He was suspended for two years in 2014 after testing positive for testosterone.

Cercizi’s positive is big news in Albania, as it comes only three months after a return to power for Elez Gjoza, who quit as President of the AWF along with his entire Board because of a doping scandal three years ago.

Gjoza promised a tough new regime when he was re-elected in December, and said dopers would be "treated like criminals".

He asked Albania’s national anti-doping agency, OKAD, to test every competitor at the National Championships in Durres last month.

When news came through this week that one sample, from Cercizi, had come up positive for cocaine Gjoza called an emergency Board meeting.

He said in a statement afterwards: "Our motto is a ceaseless fight against doping and I asked OKAD to control all weightlifters in the championships.

"Arber Cercizi is a repeater so the Executive Board decided to expel him, and to suspend his coach for five years."

Gjoza said any future dopers would be treated the same way regardless of their achievements.

Albania is sending a team of five to the European Championships in Moscow next week, and the fact that four of them have served doping suspensions shows the extent of the problem in Albania.

The one woman in the team appears to be there under sufferance.

Evagjelia Veli, who lives and works in Greece, wrote to Gjoza before the National Championships to say she no longer wanted to represent Albania because she had never been supported by the AWF and had "always been the lowest paid athlete".

Veli, 29, appears to have been persuaded to compete in Moscow regardless, in the 55 kilograms category.

She was eighth at 53kg in the Rio 2016 Olympic Games and secured an Tokyo 2020 scholarship from the International Olympic Committee in March 2018, only to test positive and lose the funding a week later.