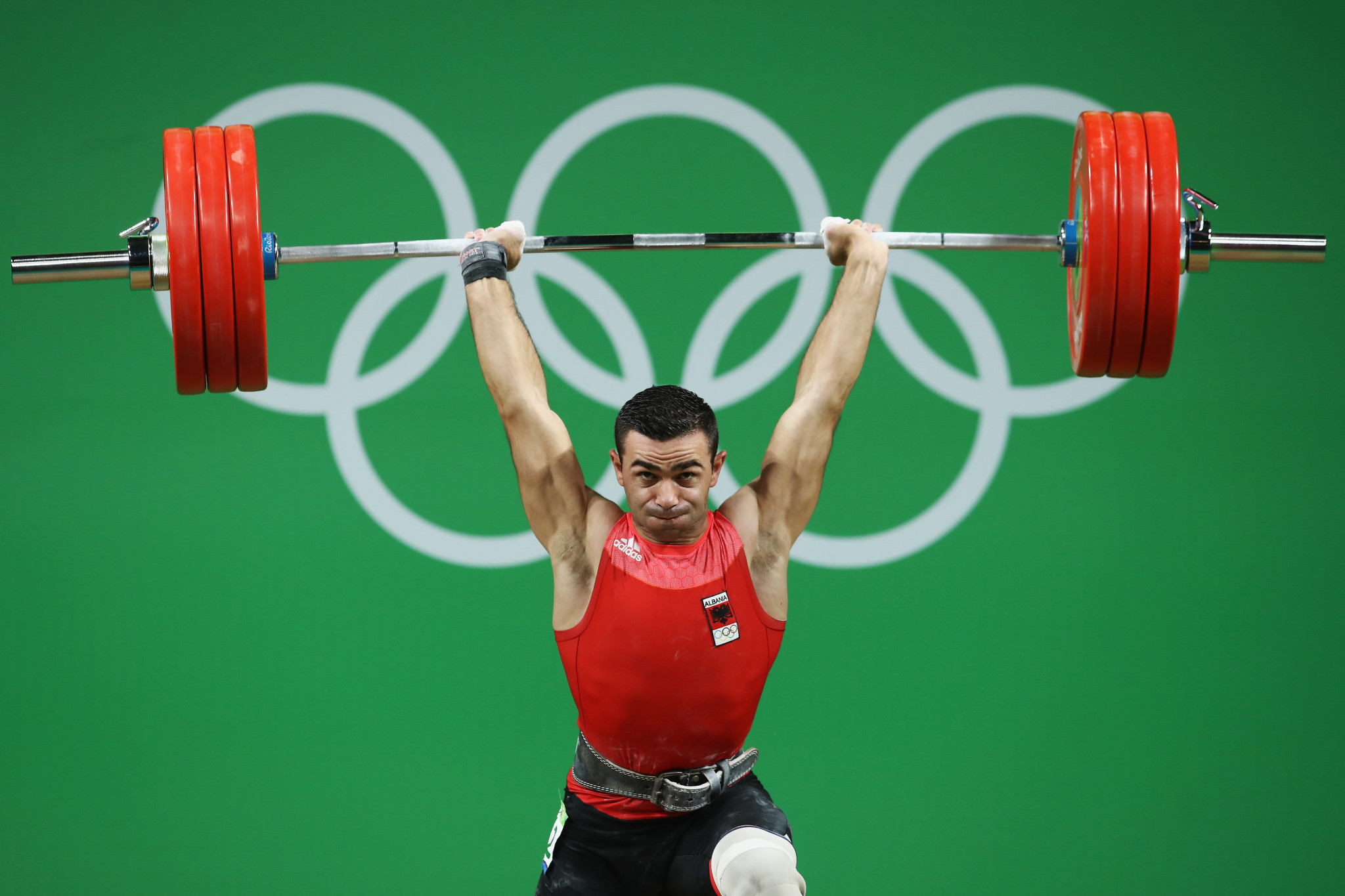 Elez Gjoza, who resigned as head of the Albanian Weightlifting Federation (AWF) because of doping scandals, has returned to power and vowed to treat dopers as criminals in a tough new regime.

Gjoza was controversially disqualified from standing in the elections last month by a three-man vetting commission set up by the President at the time, Theodhor Masllavica.

He contested that decision and forced a postponement of proceedings for five weeks.

Now Gjoza has been voted in as president at the AWF’s extraordinary assembly, winning on 10 votes ahead of the first female candidate for the Presidency, Eglantina Cuni, on six votes.

In early 2018 Gjoza resigned the AWF presidency when an Albanian world champion, Romela Begaj, tested positive for a second time and was banned for eight years.

The entire Board quit with him and Albania had to withdraw at short notice as host nation for that year’s European Championships.

In a statement immediately after his victory Gjoza said, "I thank those who voted for me, but also those who did not elect me - as we will all work together.

"We are an elite sport and this is the best federation in Albania.

"Regarding the doping issue, we will maintain very precise and permanent relations with WADA [World Anti-Doping Agency] and the Ministry of Education, Youth and Sports.

"This time I will decide as president that any athlete who tests positive will go for criminal prosecution."

While that is possible in Albania, where doping can be treated as a criminal offence, it has never happened to any of the weightlifters who have been caught in recent years.

Albania has never won an Olympic medal in any sport, but its weightlifters have performed well on the global stage and the sport has high status nationally.

Briken Calja is a contender in the men’s 73-kilogram category at Tokyo 2020, where Albania will be restricted to two male and two female places because of its past doping record.

Evagjelia Veli, the country’s best female lifter, has only recently returned from a doping suspension and cannot qualify for Tokyo.

Three years ago the AWF was enjoying success on and off the platform.

In October 2017 its capital city, Tirana, was named as host city for the 2018 European Championships and Gjoza, in his first stint as AWF President, was elected as an ex-officio member of the European Weightlifting Federation’s board.

There was even talk, at the time, of Albania hosting the International Weightlifting Federation (IWF) World Championships in the future.

Two months later Begaj won snatch gold and overall silver in the women’s 69kg at the IWF World Championships in Anaheim in California.

It all unravelled after Begaj, who was Albania’s flagbearer at the London 2012 Olympic Games, tested positive for a second time.

Begaj, who now lives in Canada, had won snatch gold at the 2014 IWF World Championships in Kazakhstan, only to be disqualified for doping and suspended for two years.

For a second time, after returning to competition in 2017, she became Albania’s first female champion at a World Championships in any sport, only to lose the medal for doping.

Because of the public outcry, Gjoza and the AWF board stood down, and Albania withdrew from hosting the continental championships at short notice.

Gjoza, 63, was a national champion as an athlete, and a coach at the Partizan Tirana club.

He has worked in national Government departments and is a senior municipal administrator.

"My vision is clear," he said.

"I will evaluate and re-evaluate the athletes who I think will bring Olympic medals to Albania…. and support all the coaches that are the engine of the federation."