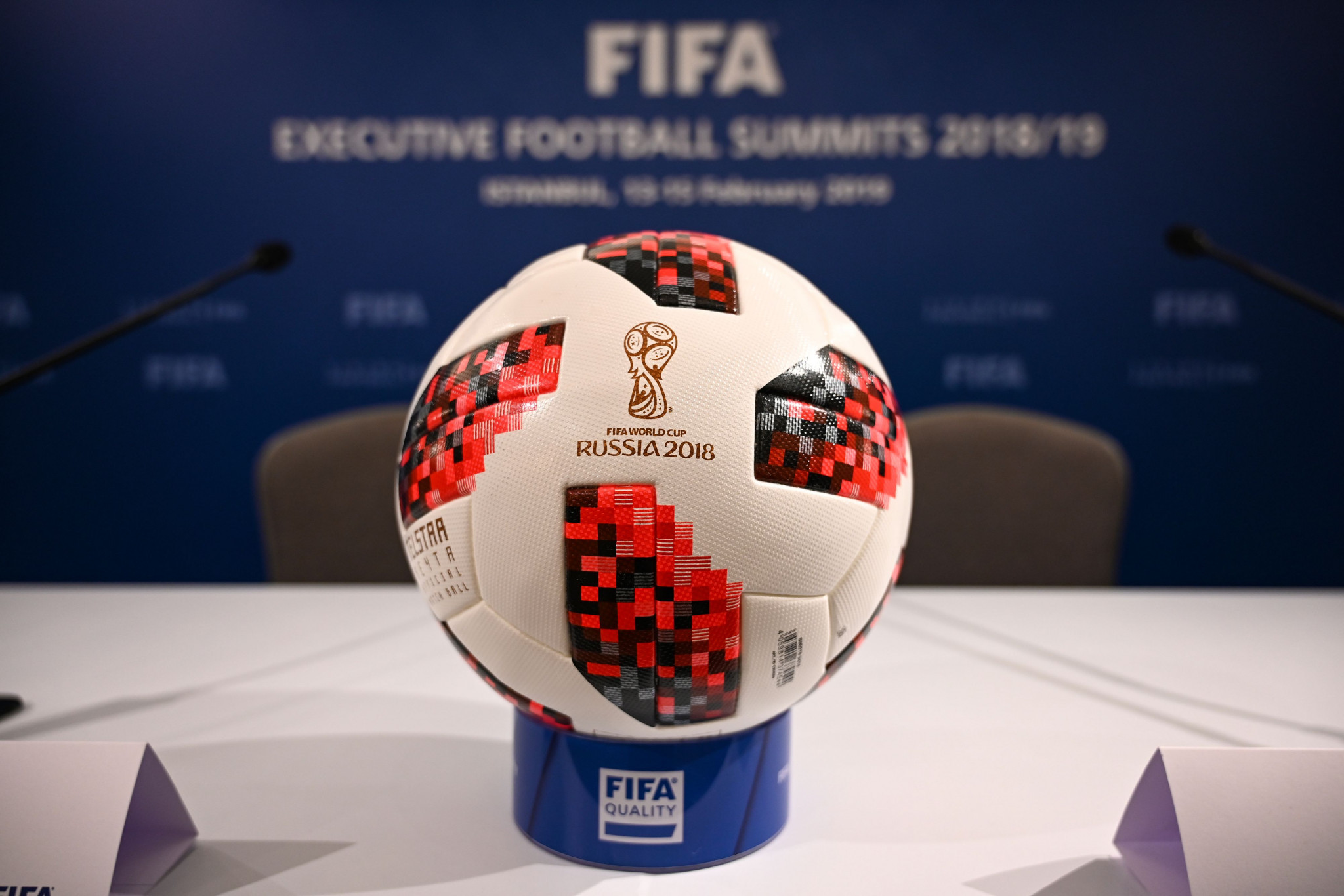 The Russian Football Union (RFU) has confirmed FIFA is investigating three potential doping violations by players in the country.

The cases involve two male players and one female player.

The potential offences reportedly occurred in 2013.

"The case doesn’t involve players who ever played for the national team," an RFU statement read.

"All necessary information has been sent to the persons involved.

"The RFU will provide the players with necessary legal support."

The RFU has not named the players involved in the cases.

Russian state news agency TASS has reported one of the cases involves Vladimir Obukhov, a striker for Russian Premier League side Rostov.

Obukhov had previously been on a list of 11 players published by the RFU in 2018, who were being investigated over allegations of doping.

The striker was suspected of an offence in 2013, when he was a member of the Russian youth teams.

Obukhov, now aged 29, has denied wrongdoing and said his test had been destroyed by the Moscow Laboratory.

"I received a notification from FIFA that my doping test, taken in 2013, was positive," Obukhov told TASS.

"The test itself was destroyed by the Moscow anti-doping laboratory.

"Neither then, nor before, nor after I did not use anything illegal.

"But I am ready to investigate this case.

"We, the team of lawyers and the RFU have already begun to study the circumstances.

"I am also ready with the cooperation of FIFA."

Meshcheryakova was also among the 11 players under investigation by FIFA in 2018.

The build-up to the 2018 FIFA World Cup in Russia had seen the sport’s governing body come under pressure to investigate potential doping cases, amid the alleged state-sponsored doping programme outlined in the McLaren Report.

The entire Russian team from the 2014 FIFA World Cup in Brazil were reportedly implicated in the McLaren Report and were allegedly investigated.