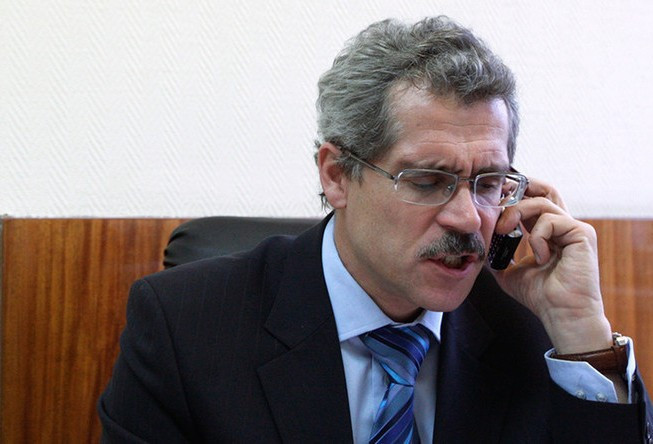 FIFA has reviewed data from a key database and has sent a list of questions for whistleblower Grigory Rodchenkov regarding allegations of doping in Russian football, it has been revealed.

World football's governing body confirmed in a statement that they had provided "specific questions" to Rodchenkov through his lawyer Jim Walden.

Walden had initially claimed FIFA had made no attempt to contact the man who revealed the presence of a state-sponsored doping scheme in Russia.

These suggestions were denied by FIFA, who insisted they tried to do so in November with the help of the World Anti-Doping Agency but it proved fruitless as Rodchenkov was unavailable.

The organisation also claimed they had conducted an "initial review" of the new data in a database obtained by WADA in November, which could lead to doping cases being brought in football.

FIFA added: "In addition, after conducting an initial review of the new data from the Moscow laboratory provided recently by WADA, FIFA has now submitted a list of specific questions to the WADA designated lawyer for him to forward them to Dr Rodchenkov."

The development appears to show FIFA are stepping up their investigation into alleged doping in Russian football after they were criticised for an apparent lack of action, particularly with the World Cup in Russia less than six months away.

"Moreover, FIFA has requested that a forensic analysis be conducted on a concrete number of samples (selected following the criteria set by WADA) and asked to be given priority," the statement added.

"WADA informed FIFA that the order of priority will be made by the designated expert team.

"We haven’t heard from the expert team yet."

Walden, a vocal critic of FIFA and the International Olympic Committee, also claimed FIFA were considering hiring an "independent investigator" to look into claims of doping involving footballers.

In response, FIFA said there were "no such plans".