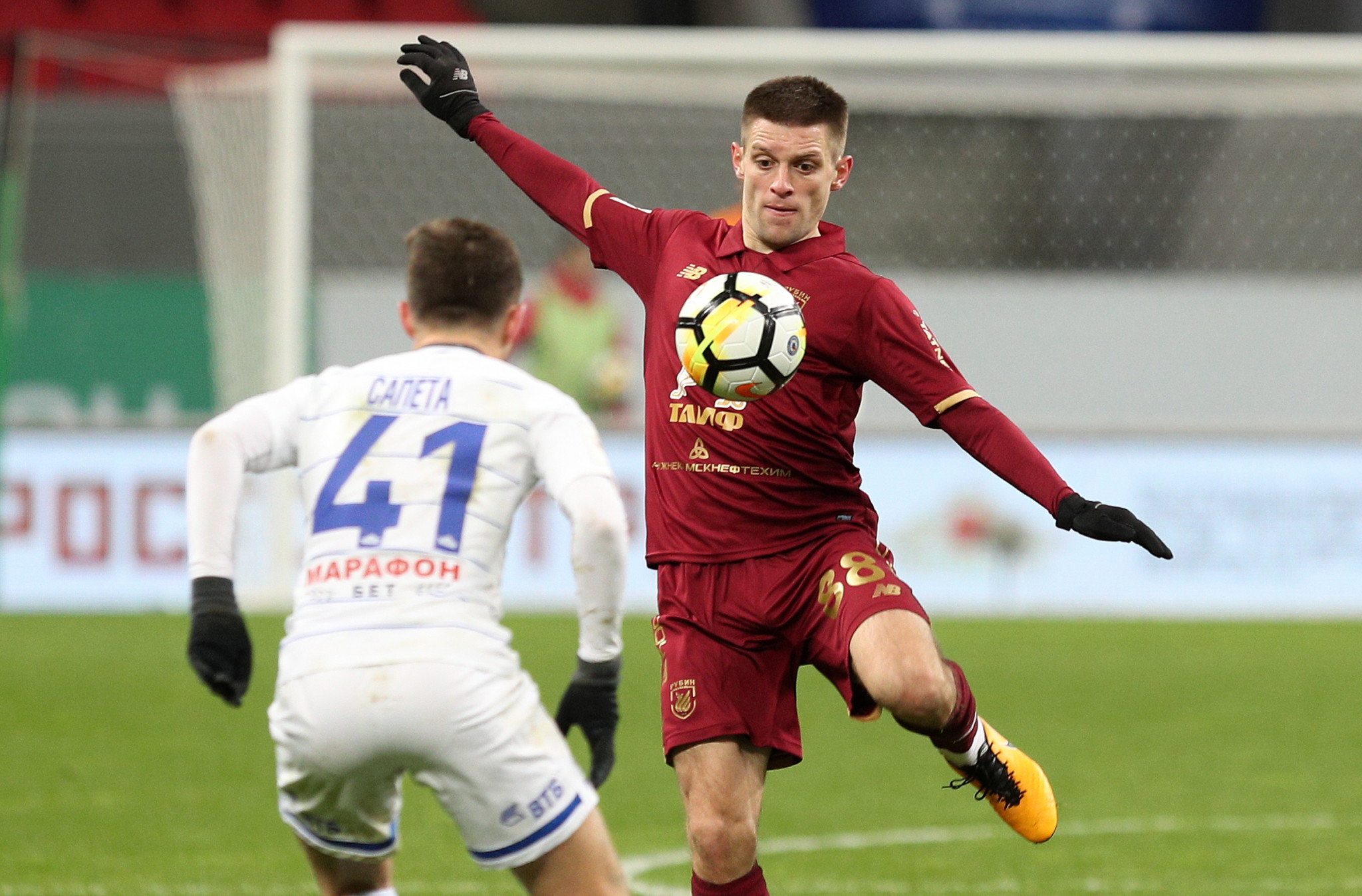 Kambolov was dropped from the Russian squad for the ongoing FIFA World Cup with a supposed calf injury.

According to ARD, a sample from 2015 obtained by the Moscow Laboratory but never reported to the World Anti-Doping Agency (WADA) has been traced to the footballer.

It is alleged that this sample failed for dexamethasone, a glucocorticoids banned during competitions when administered by "oral, intravenous, intramuscular or rectal" routes.

Diaries compiled by Rodchenkov and obtained by ARD allege that the sample was masked with assistance from FSB agent Yevgeny Blochin, the same individual supposedly tasked with hiding samples obtained at the Winter Olympic and Paralympic Games in Sochi.

Rodchenkov has reportedly also claimed that FIFA is aware of these allegations.

FIFA announced last month that no anti-doping cases are being pursued against any players named in Russia's provisional squad for the World Cup.

They did not specifically refer to Kambolov or to members of Russian youth teams about who other allegations have surfaced.

Kambolov's lawyers said FIFA's investigation were closed for lack of evidence, but the world governing body have not confirmed that.

It is possible, however, that FIFA decided the diary evidence was not strong enough after the Court of Arbitration for Sport (CAS) ruled in favour of 28 of 39 Russian winter athletes who appealed disciplinary proceedings by the International Olympic Committee earlier this year.

Evidence given by Rodchenkov is also viewed sceptically in Russia, where he is considered a traitor.

Only those cases with more scientific evidence - such as impossibly high levels of salt which exposed tampering - were not overturned.