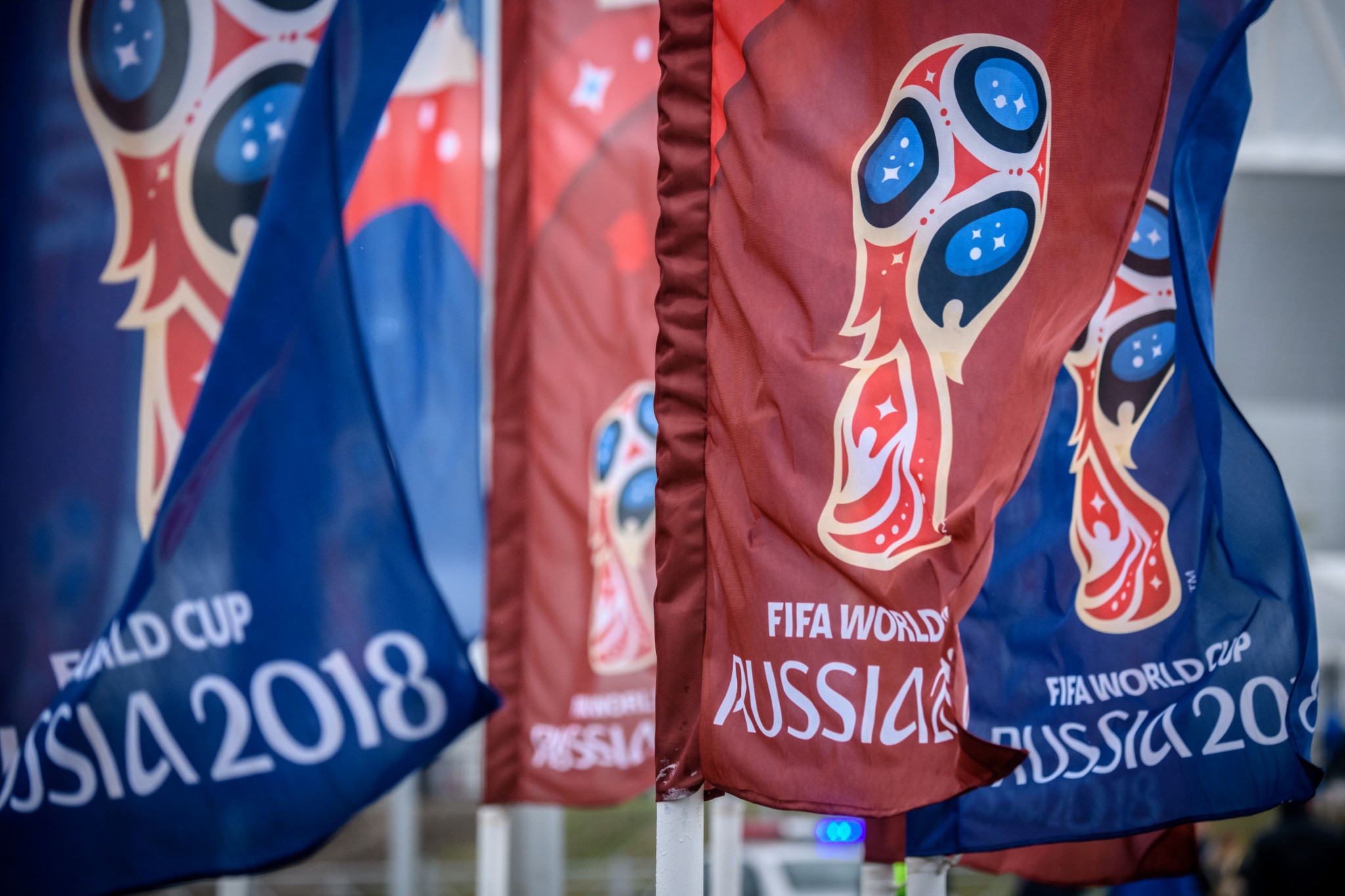 It was aired with Russia set to host the FIFA World Cup from next month.

Seppelt was the journalist who first revealed widespread doping in Russian athletics, revelations which rocked the country.

ARD say they have received a document matching the sample numbers with the player who provided them.

Rodchenkov states the decision was taken by former Minister of Sport, Vitaly Mutko, who was also the President of the Russian Football Association and overseeing preparations for the World Cup.

"I received order from Mutko that we don't need positives in football," Rodchenkov told ARD.

"He was my boss and I followed his order."

Rodchenkov has been a central figure in the Russian doping saga since turning whistleblower.

It was him who first made allegations to the New York Times about a Russian doping operation at events including their home 2014 Winter Olympic and Paralympic Games in Sochi.

He has since fled to the United States amid increasing fear over the Russian Government's response to the allegations he makes on camera.

The Russian remains in witness protection in the US with his home country forced to compete neutrally at the Pyeongchang 2018 Winter Olympics in February.

Mutko did not respond to the latest allegations made by Rodchenkov, according to ARD.

It is claimed that 155 samples of footballers in Russia were confiscated by WADA in December 2014, including some belonging to national team players.

This year's World Cup will begin on June 14 with Russia's match with Saudi Arabia at the Luzhniki Stadium in Moscow.

The final will take place on July 15.

Seppelt will be granted a visa to attend the tourmament following a U-turn by Russian authorities last week, who had initially opted to bar him.

The Russian Investigative Committee announced that he will be questioned as part of their inquiry into Rodchenkov on his arrival in the country.