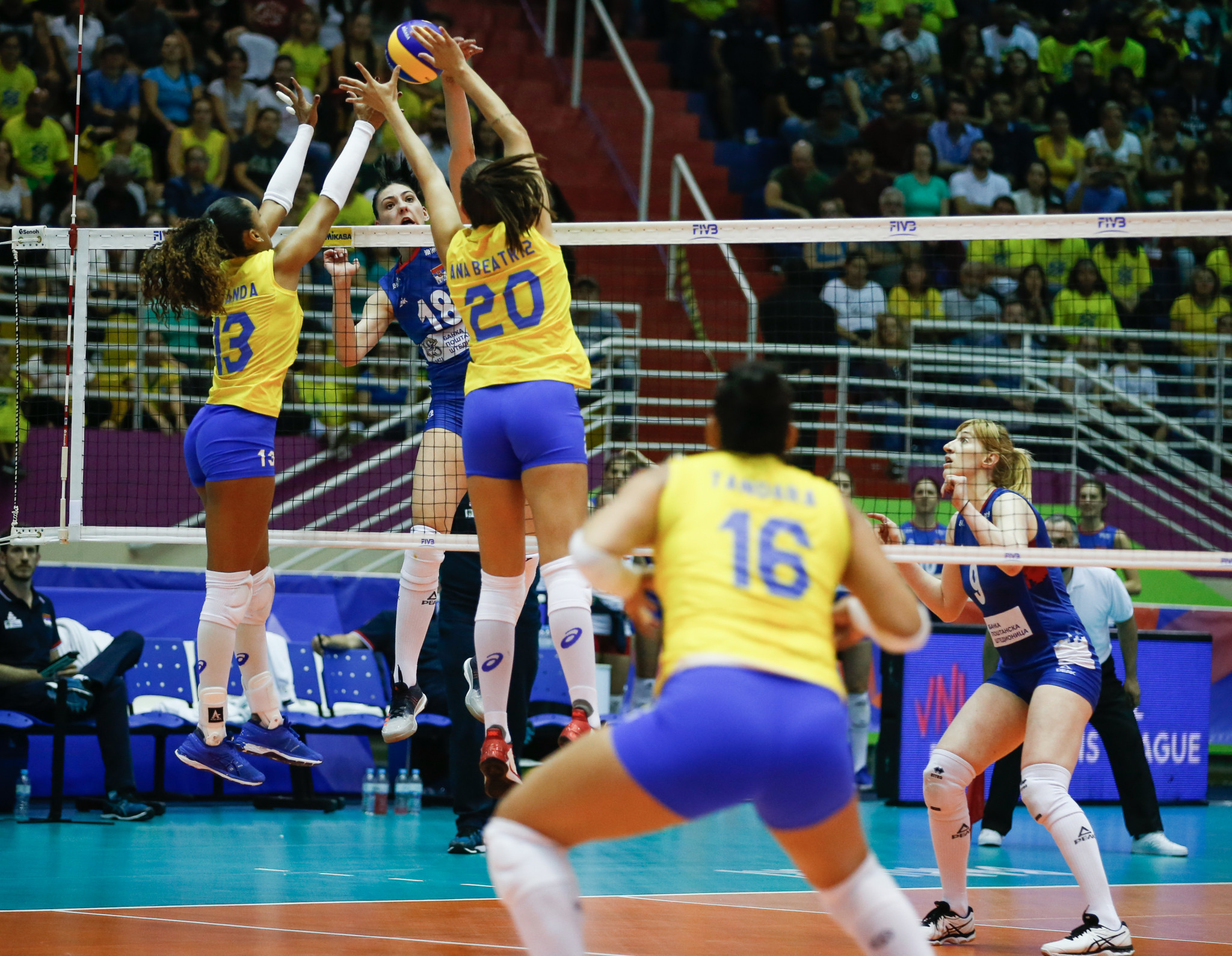 The International Volleyball Federation (FIVB) has chosen Italian city Rimini to host the women's and men's Volleyball Nations League (VNL) in a bio-secure bubble this year.

A bubble concept was approved in January by the VNL Council, allowing the world's top volleyball nations to compete in one location.

The 2020 edition of the VNL was cancelled due to the COVID-19 pandemic.

This year, however, organisers plan to create a safe environment for competition through measures including frequent COVID-19 testing.

The VNL format will largely stay the same, with the competition starting with round-robin matches, followed by the finals.

Each will play 15 matches in the round-robin phase, with the top four teams then proceeding to the finals - a departure from the usual six.

The women's round-robin phase is scheduled to take place from May 25 to June 20, while the men's is set to run from May 28 to June 23.

On June 24 and 25, the women's semi-finals and then final are scheduled to be held.

June 26 is the date for men's semi-finals, with the final the next day.

A total of 248 matches are set to be played within the bubble.

At least six countries expressed an interest in hosting the VNL, organisers say, but the FIVB awarded the competition to Italy.

RCS Sports and Events, which manages large events such as the Giro d'Italia, Milan Marathon and the Abu Dhabi Marathon - will also be involved in the organisation of the 2021 VNL.

Russia are the reigning men's champions from 2019, while the United States won the women's crown.