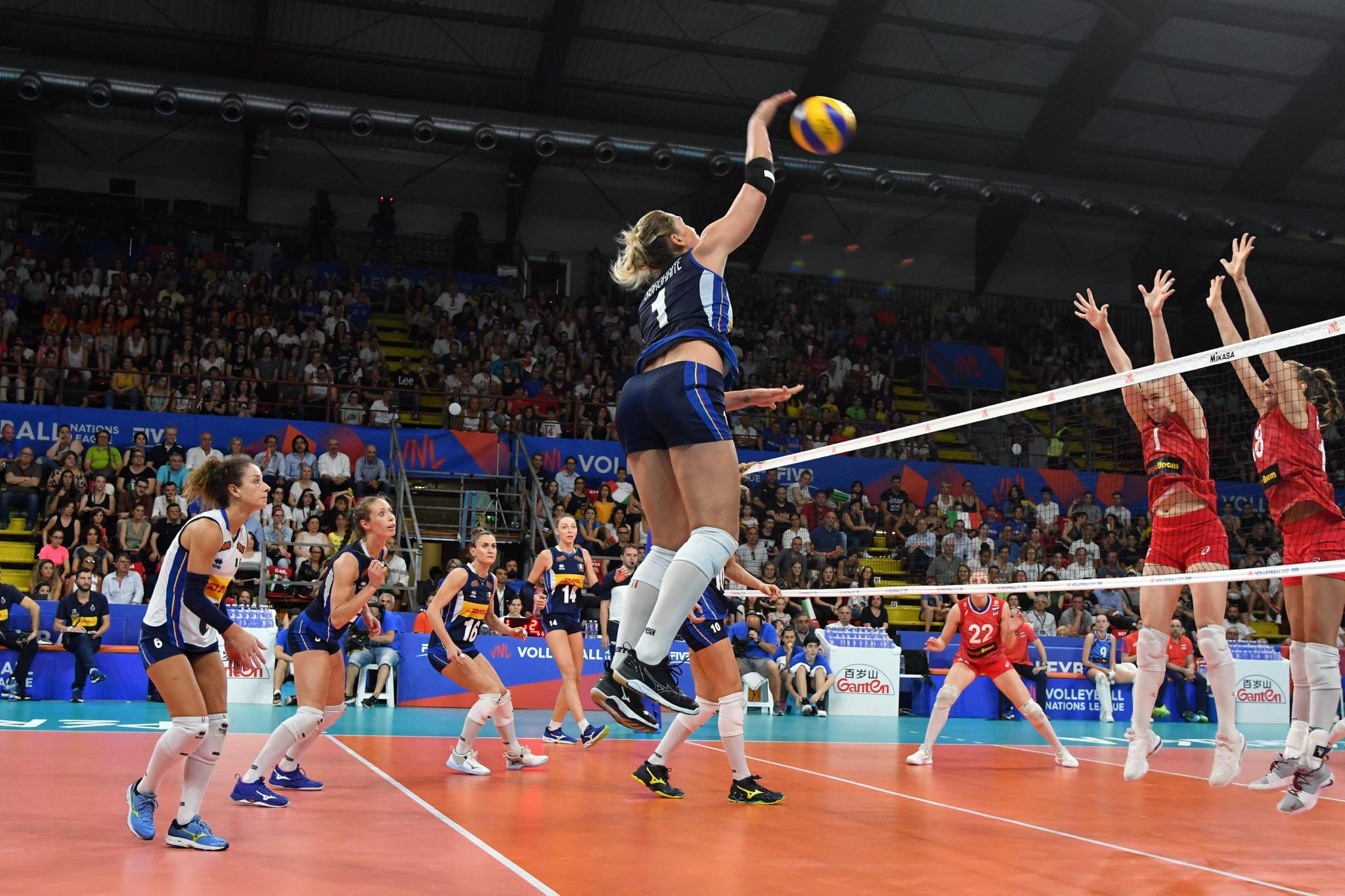 The FIVB is working in partnership with CVC Capital Partners Fund VII, which has invested in and worked with numerous other sports including Formula 1, Moto GP and Rugby Union.

An FIVB release claimed the new partnership with the Luxembourg-based firm "will drive innovation, growth and investment in volleyball around the globe".

It added: "Volleyball is the fourth most popular sport globally, with more than 800 million fans and high participation, across attractive markets, including Italy, Brazil, Japan, Poland, China and the United States.

"Volleyball was the most watched sport at the 2016 Rio Olympic Games, with 2.6 billion viewer hours globally.

"Volleyball World will become the commercial entity for the sport around the world, initially for FIVB and aiming at working later alongside other leagues and federations, with the goal of increasing the profile and popularity of the sport, through fresh investment for the benefit of fans, players and National Federations.

"Volleyball World will be responsible for the commercial operation of key volleyball and beach volleyball international events, including the World Championships, Olympic Qualifiers and the Volleyball Nations League.

"The partnership will focus on event hosting, fan experience, media, data / digital opportunities, and sponsorship to grow commercial revenues for reinvestment, which will ensure the long-term success of the sport."

FIVB, together with its 222 National Federations, will remain the sole, global volleyball regulatory body with responsibility for the sport and its development, it is promised.

As the majority shareholder in Volleyball World, FIVB will oversee the new commercial vision for volleyball while ensuring the interests of all stakeholders are represented.

FIVB President Ary Graça commented: "We are delighted to partner with CVC to launch Volleyball World.

"The FIVB is committed to constantly innovating while searching for opportunities that can sustain the development of the sport around the world.

"In CVC we are confident we have found a partner with the experience, network and capital to support FIVB in its mission to further professionalise the sport for the benefit of fans, players and National Federations.

"Volleyball World will boost our sport’s financial growth and deliver lasting legacies for the whole game. Working in partnership with CVC we will be able to secure volleyball’s future and emerge stronger from the current challenges."

CVC has offices in 22 countries in Europe, Asia and the Americas, which FIVB believes will help accelerate the commercial growth of volleyball and investment in the sport at all levels.

Chair of the Board will be Fernando Lima, formerly the FIVB secretary general.

Other Board members will include Fabio Azevedo, the current FIVB general director, and Simon Denyer, founder and former chief executive of DAZN Group.

CVC last year expanded its presence in rugby union by completing its deal for a 28 per cent stake in the Pro14 provincial competition and is expected to finalise shortly its investment in the Six Nations national team tournament.

In addition, CVC is part of a consortium set to acquire a 10 per cent stake in a new media rights business being established by Serie A, Italian soccer’s top flight.

CVC Capital Partners head of sports, media and entertainment, Nick Clarry added: "Volleyball is one of the most popular sports in the world and there is a huge untapped fan base and commercial potential.

"FIVB and CVC working together at Volleyball World, will drive innovation and greater fan engagement, which will accelerate growth and allow for substantial reinvestment back into the sport.

"We are delighted to be partnering with FIVB and look forward to working closely together to develop the sport globally, working collaboratively with all the players, leagues and federations in the years to come."