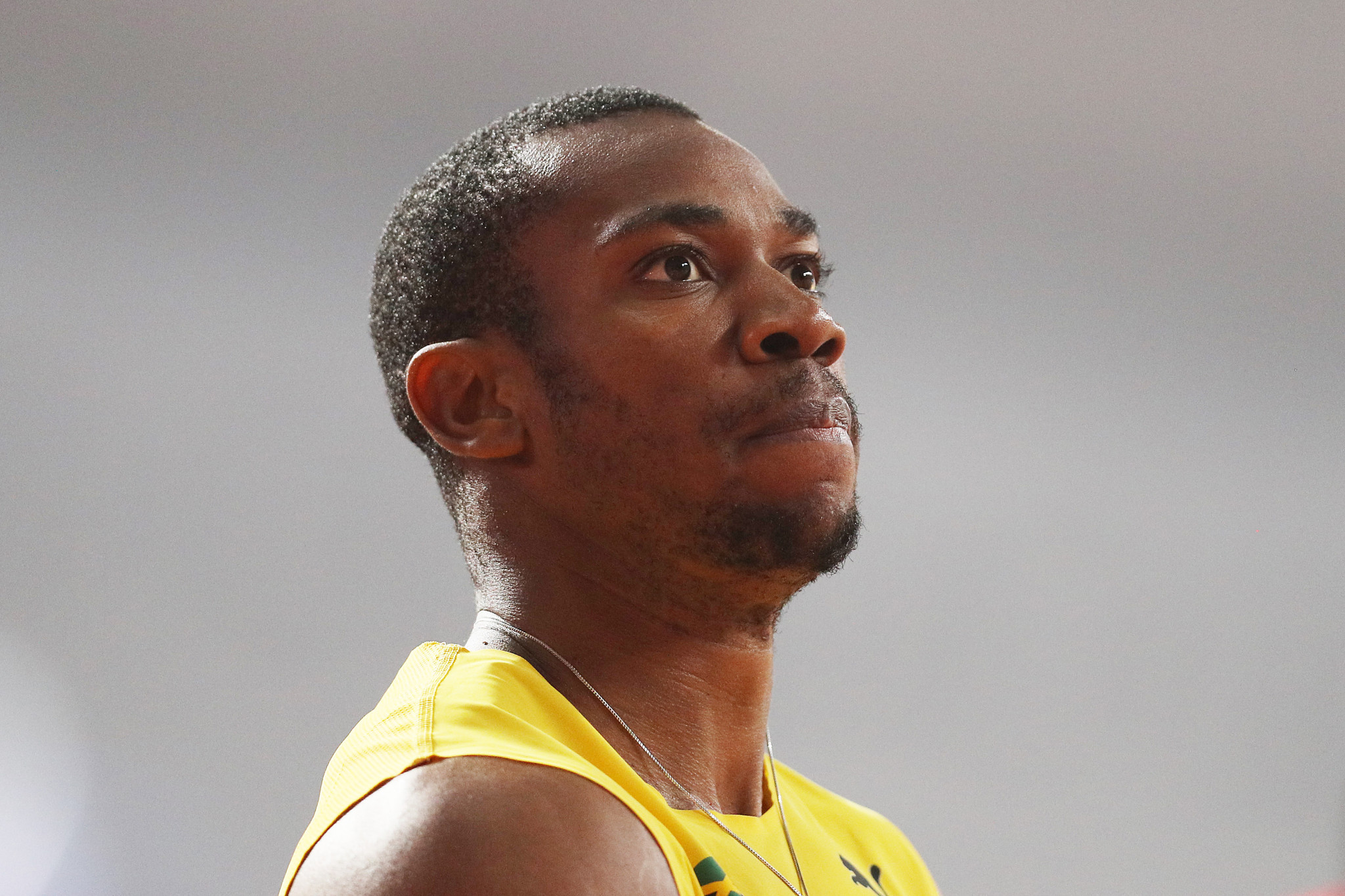 Four-time Olympic medallist Yohan Blake has said he would rather miss Tokyo 2020 than receive a COVID-19 vaccination.

The Jamaican sprinter made the comment after competing at one of eight local athletics events arranged by the Jamaica Athletics Administrative Association, which were approved to take place by the country’s Government.

Blake told the Jamaican Gleaner that his position had not changed regarding the vaccine, with the former men’s 100 metres world champion saying he has his reasons for not wanting the COVID-19 vaccination.

"I would rather miss the Olympics than take the vaccine.

"I don’t want to get into it right now, but I have my reasons."

Blake, who recently opened a health and wellness centre, told the Jamaica Gleaner that he hopes to compete internationally from May.

The 31-year-old will be seeking to compete at a third Olympic Games at Tokyo 2020.

He finished as the silver medallist in the men’s 100m and 200m at London 2012 behind compatriot Usain Bolt, while the duo formed part of Jamaica’s gold medal-winning 4x100m relay team at those Games and at Rio 2016.

Fellow sprinter Asafa Powell, a 4x100m relay gold medallist at Rio 2016, told the Jamaica Gleaner that he may not have a choice but to have the vaccine.

The 38-year-old suggested that if he declined the vaccine he would probably have to retire.

The Jamaican Government is set to roll out the vaccine first for frontline workers and senior citizens.

Jamaican sprinter @officialasafa says despite a disappointing start in today's JAAA Qualification meet at the National Stadium, he is looking forward to competing once more. Powell also spoke on the COVID-19 vaccine, saying that he may not have a choice for the Olympics. pic.twitter.com/Zgh9OeGsKP

Jamaica is set to receive the first of 50,000 doses of the Oxford-AstraZeneca vaccine this week, with 500,000 donated by the Government of India.

Jamaican Prime Minister Andrew Holness has also suggested there has been a shift in public sentiment towards the vaccine, due to no adverse effects being reported abroad.

Under plans for the Tokyo 2020 Olympic and Paralympic Games, vaccination will not be mandatory for athletes to compete.

The International Olympic Committee has also said it will not jump the queue ahead of those who need a vaccination most, but the organisation has encouraged athletes to accept vaccines when offered as a sign of respect for the host country and its people.

Several National Olympic Committees have confirmed their athletes have received doses of COVID-19 vaccines prior to the Games.

Germany, Canada, Britain and Italy, who have decided not to ask for their athletes to be given priority for vaccinations, have expressed hope that vaccines will be available ahead of the Games.