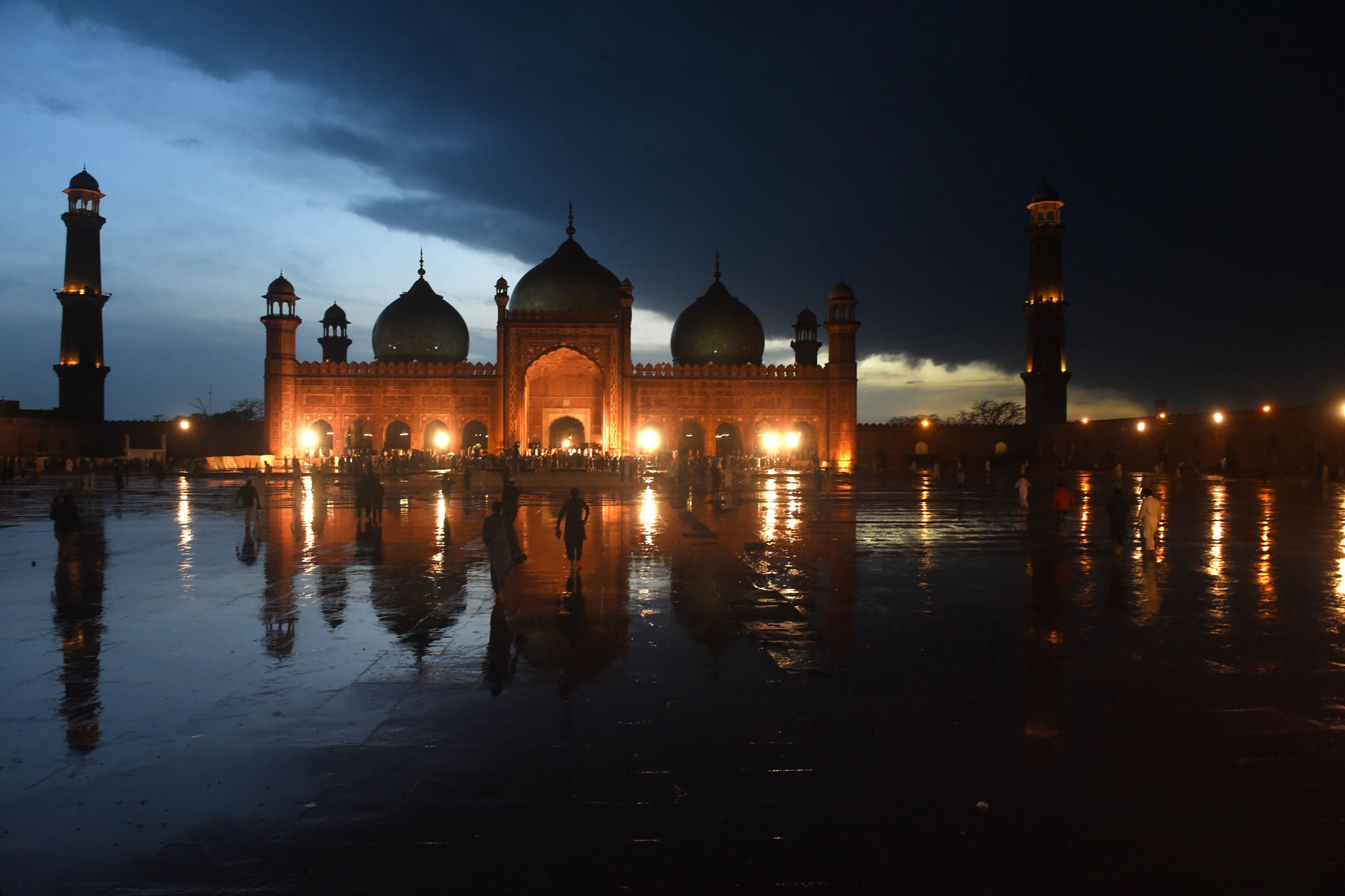 Several Pakistan Olympic Association (POA) officials have been appointed to a working group in charge of organising the next South Asian Games.

Punjab is due to host the 14th edition of the Games in 2023 - spearheaded by Lahore - after Pakistani Prime Minister Imran Khan gave the event the green light.

The working group has been tasked with collating data on sports infrastructure already in place in Lahore, Faisalabad, Sialkot and Gujranwala - the four cities poised to stage the Games in 2023 - and identifying what upgrades are needed.

It has also been asked to identify what equipment will need to be imported to bring venues up to international standards and liaise with national governing bodies.

Estimating the cost of venue and infrastructure upgrades, as well as building new facilities if necessary, also comes under the working group's purview.

The 2023 South Asian Games had originally been expected to take place this year, but the coronavirus pandemic has delayed those plans.