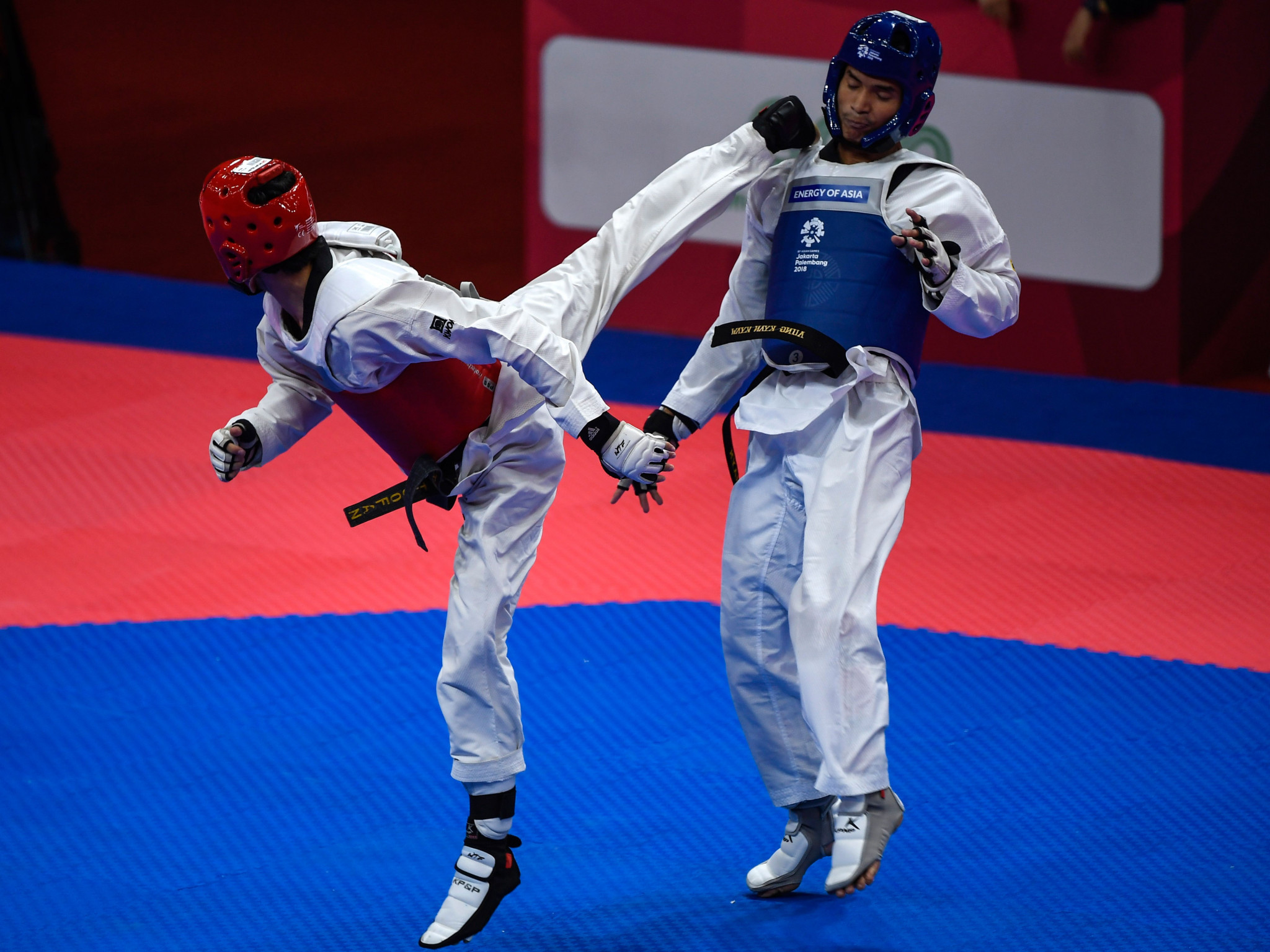 Pakistan's taekwondo medallists from last year's South Asian Games in Nepal have been rewarded financially for their achievements.

In total, 18 athletes were responsible for Pakistan's medal haul as the country won some of its medals in pair and team events.

The Pakistan Sports Board gave the money to the medallists, with athletes from other sports also in line to be rewarded financially for winning medals.

Lahore in Pakistan will host the next edition of the South Asian Games in 2022.