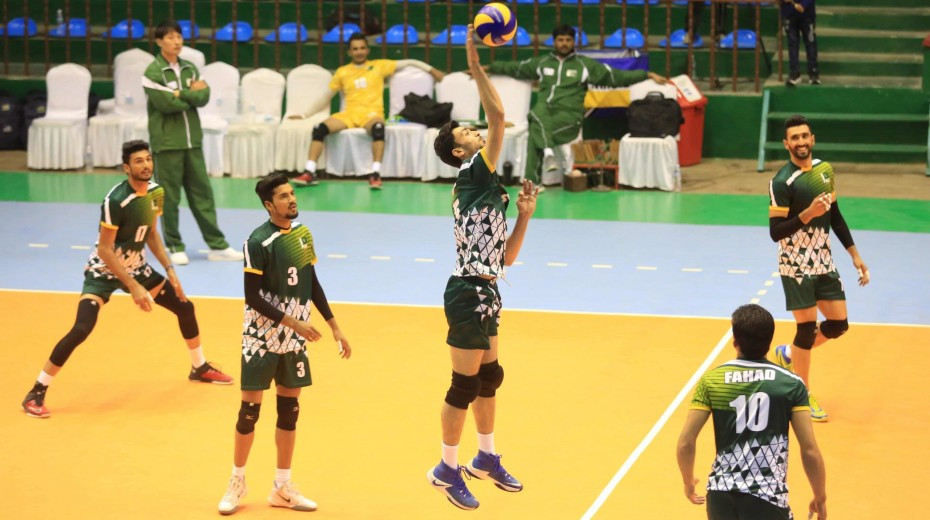 The 13th edition of the South Asian Games officially began in Nepal today with the Opening Ceremony at Kathmandu's Dasharath Stadium.

A firework display was then held with the Ceremony also including the traditional parade of athletes and cultural performances.

Krishnasar the antelope, the mascot of the Games, made an appearance as around 15,000 fans attended the event.

As well as Kathmandu, action will also take place in Pokhara and Janakpur.

Some sport is underway with India and Pakistan booking their place in the men's volleyball final.

In badminton, hosts Nepal guaranteed themselves at least two medals as both their men's and women's line-ups reached the team semi-finals.

The men beat Bhutan today with the women earning a victory over Bangladesh.

A number of sports will be held tomorrow.