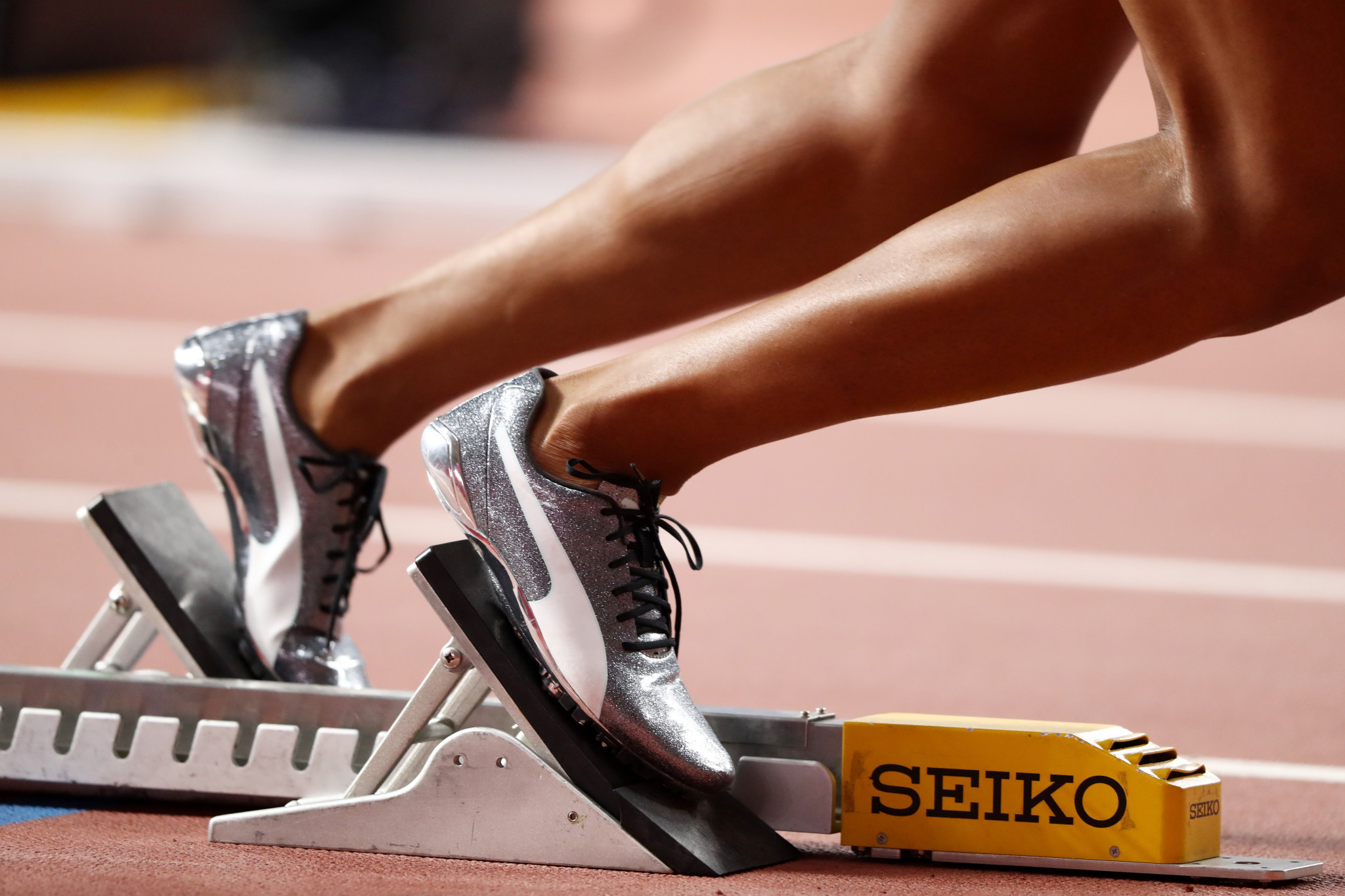 Ali previously competed in the 400m at the Rio 2016 Olympic Games, also featuring in the 400m hurdles at the 2017 World Athletics Championships in London.

The positive results came from the first samples collected during last year's South Asian Games, held from December 1 to 10 in Nepal.

Athletes will have the chance to have their second sample tested.

"We have received a communique from the South Asian Games committee that three of Pakistan’s athletes have tested positive," said a source from the Athletics Federation of Pakistan, as reported by The News International.

"WADA is expected to make its announcement in a few days.

"Athletes have the option to go for sample B."

If the case is confirmed, Pakistan could lose up to six medals from their South Asian Games medal tally, with all three athletes part of bronze medal-winning relay teams.

This would leave the country with just seven medals in the athletics event, seeing them fall under Nepal's medal count of eight.

The Athletics Federation of Pakistan had received a financial reward for their success at the South Asian Games but it is unknown whether this will be revoked.

Pakistan has experienced doping problems in recent years, but mainly in cricket.

Leg spinner Yasir Shah is among those to have been suspended.