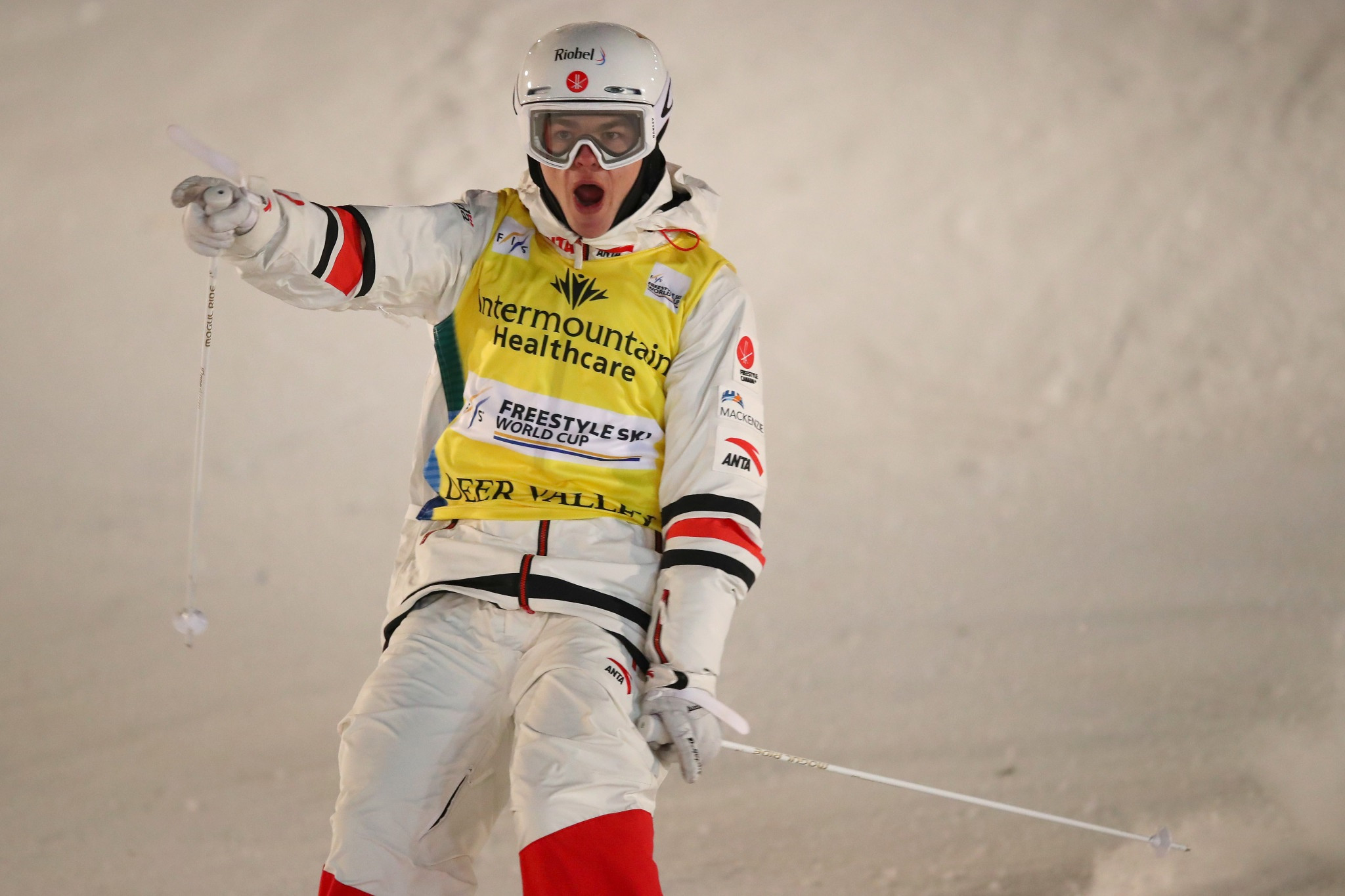 The International Ski Federation (FIS) Freestyle Ski World Championships are set to continue with aerials and moguls events in Almaty and Kazakhstan.

Almaty stepped in to host competition in the aerials and moguls disciplines following Zhangjiakou's withdrawal as hosts due to China's COVID-19 restrictions.

Canada's Olympic champion Mikaël Kingsbury will be the man to beat in the moguls and duals moguls and will aim to defend both of his world titles.

World Cup leader Matt Graham of Australia, who finished behind Kingsbury at the Pyeongchang 2018 Winter Olympics, could be among the Canadian's main challengers.

Winter Universiade champion Benjamin Cavet of France has also impressed this season and could feature among the medals.

In the women's moguls, Perrine Laffont of France has been the dominant force in the sport for over a year and will look to improve on her bronze medal in 2019, as well as defend her dual moguls title.

Australia's Jakara Anthony and home favourite Yulia Galysheva could also feature on the podium, while the American contingent led by Hannah Soar and Jaelin Kauf could also challenge.

In the men's aerials, Russia's Maxim Burov is the clear in-form skier, having won five of the six World Cup events so far this season.

His closest competition could be Swiss youngster Noé Roth or compatriots Pavel Krotov and Ilya Burov.

In the women's event, Australia's Laura Peel should have the most confidence heading into Almaty as the World Cup leader, but faces challenges from the Americans, largely from Winter Vinecki and Megan Nick, who have won World Cup events so far this season.