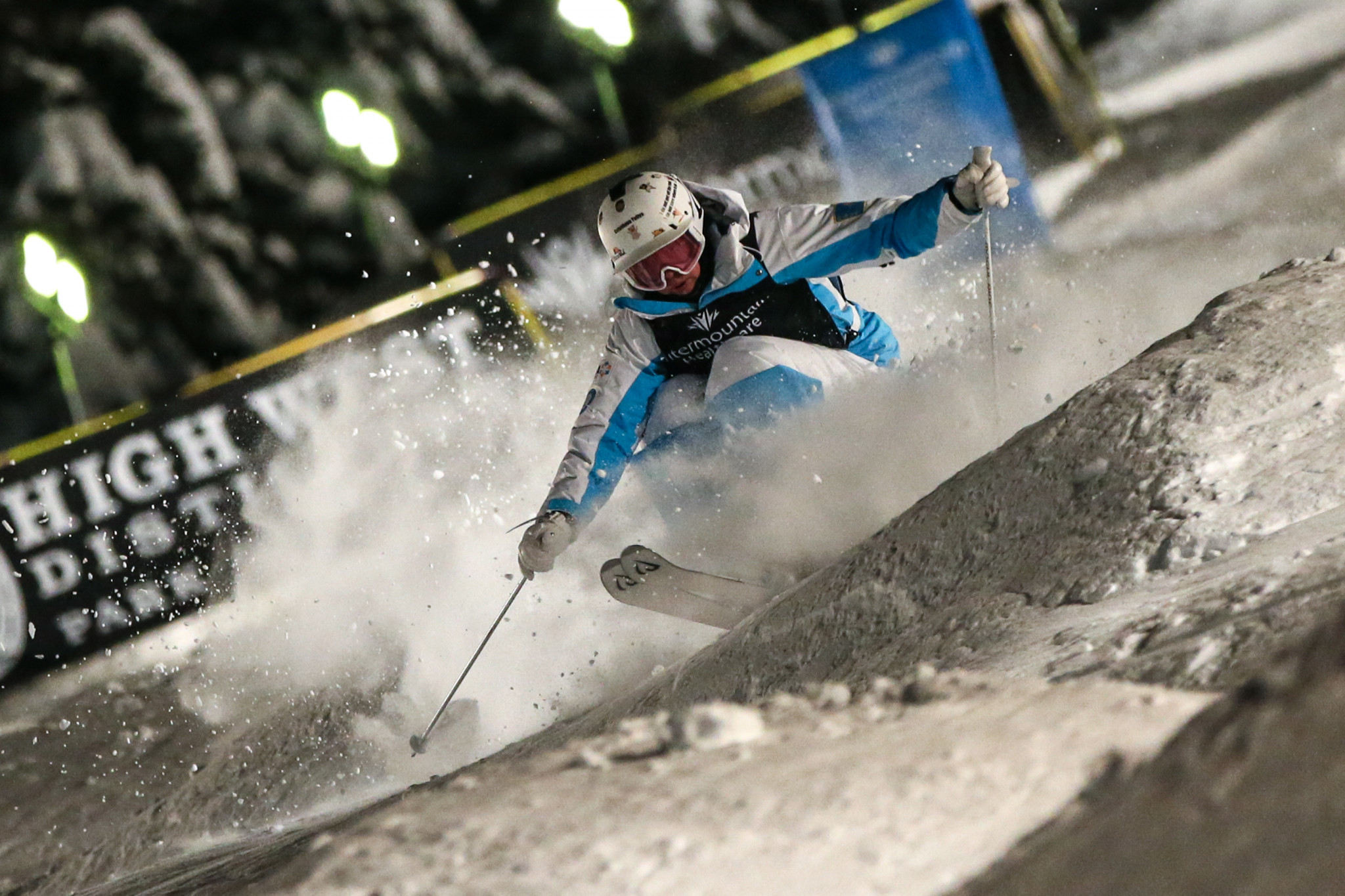 Kazakhstan has stepped up at short notice to host the 2021 International Ski Federation (FIS) Moguls and Aerials World Championships from March 8 to 11.

Originally scheduled for Zhangjiakou, the freestyle skiing World Championships had to be cancelled earlier this season due to coronavirus regulations in China, but they will now be held over the same dates at the Shymbulak resort near Almaty.

The Shymbulak resort staged action during the 2017 Winter Universiade, as well as two editions of moguls World Cup competitions in 2019 and 2020.

The moguls contests will be held on March 8, dual moguls on March 9, aerials on March 10 and aerials team on March 11.

The resort was already scheduled to host the World Cup finals for aerials and moguls on March 13 to 14.

An FIS release said: "The Kazakhstan Ski Association is putting in an enormous amount of effort to host this major event on short notice, however all parties involved feel supremely confident that as experienced World Cup organisers they will be able to step up to hold successful World Championships."

Askar Valiyev, secretary general of Kazakhstan Ski Association, commented: "We love the spirit of freestyle skiing here in Kazakhstan and we’re proud to appear on the global map with the highest level of events.

"The city of Almaty is ready to welcome all the participants and we can assure to provide safe and reliable conditions for the teams. See you soon on sunny slopes of Shymbulak!"

Shymbulak is one of the most modern mountain resorts in Central Asia with a start section located at 2,570 metres above sea level, the highest elevation on the FIS Freestyle Ski World Cup tour.