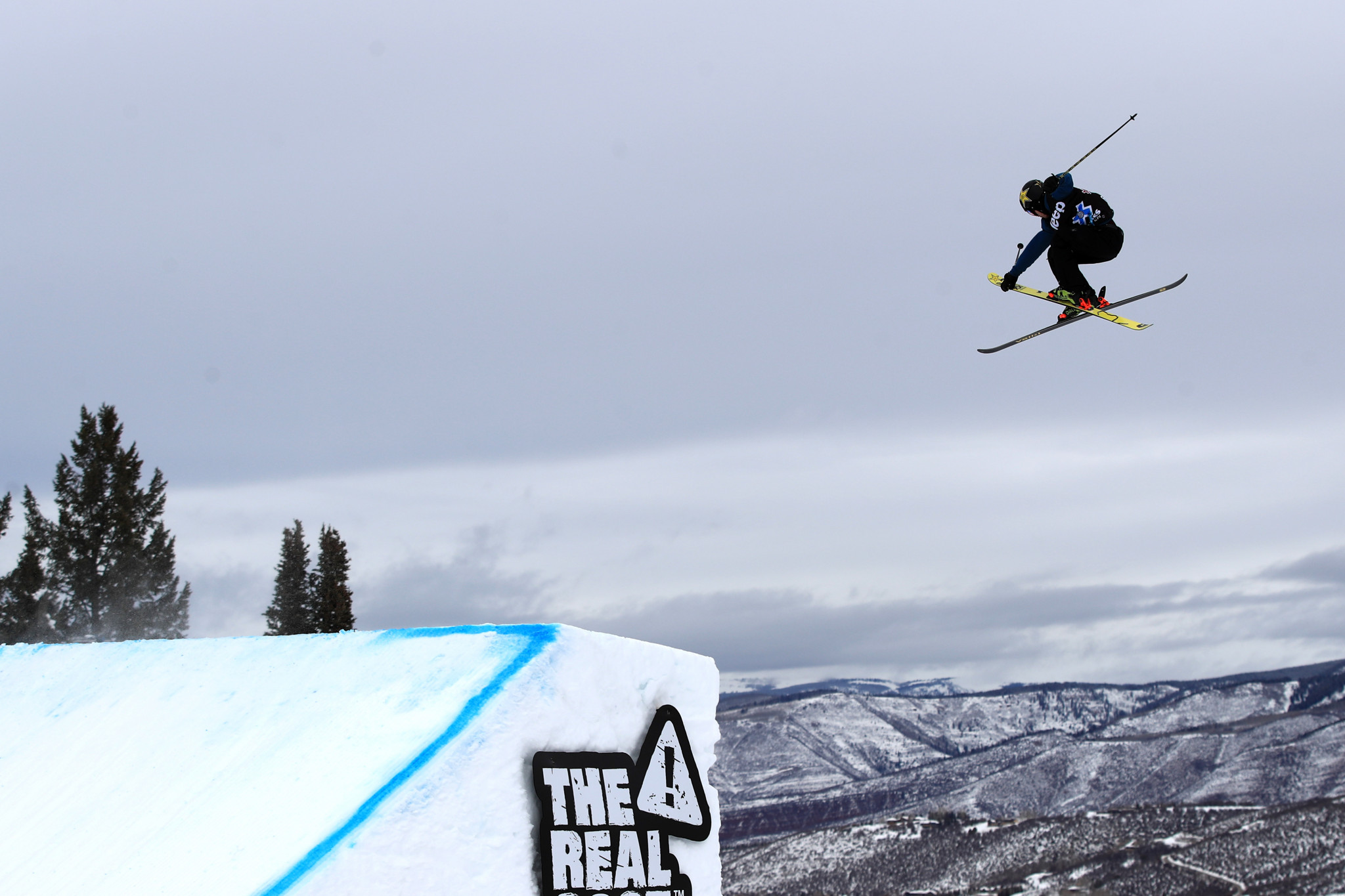 The International Ski Federation (FIS) has confirmed Aspen in the United States as the host for big air, halfpipe and slopestyle events in snowboard and freestyle skiing at its World Championships next month.

Initially scheduled to take place in Zhangjiakou in China from February 18 to 28, the Championships have been rescheduled for March 8 to 16 in Aspen.

Aspen is one of several locations hosting the FIS Freestyle, Snowboard and Freeski World Championships following Zhangjiakou's withdrawal as hosts due to COVID-19 restrictions in China.

Zhangjiakou is also set to host skiing and snowboard events at the Beijing 2022 Olympics, and the Championships had been due to serve as a test event for the Games.

The final day of competition sees the big air finals take place, while halfpipe and slopestyle qualification are scheduled to start the schedule.

Four World Cups in snowboard and freestyle skiing slopestyle and halfpipe are due to be held after the Championships.

Ski cross and snowboard cross events at the World Championships are being staged in Idre Fjäll in Sweden.

Parallel giant slalom and parallel slalom snowboard competitions are scheduled to be held in Rogla in Slovenia on March 1 and 2, with Almaty in Kazakhstan set to host the aerials and moguls events from March 8 to 11.