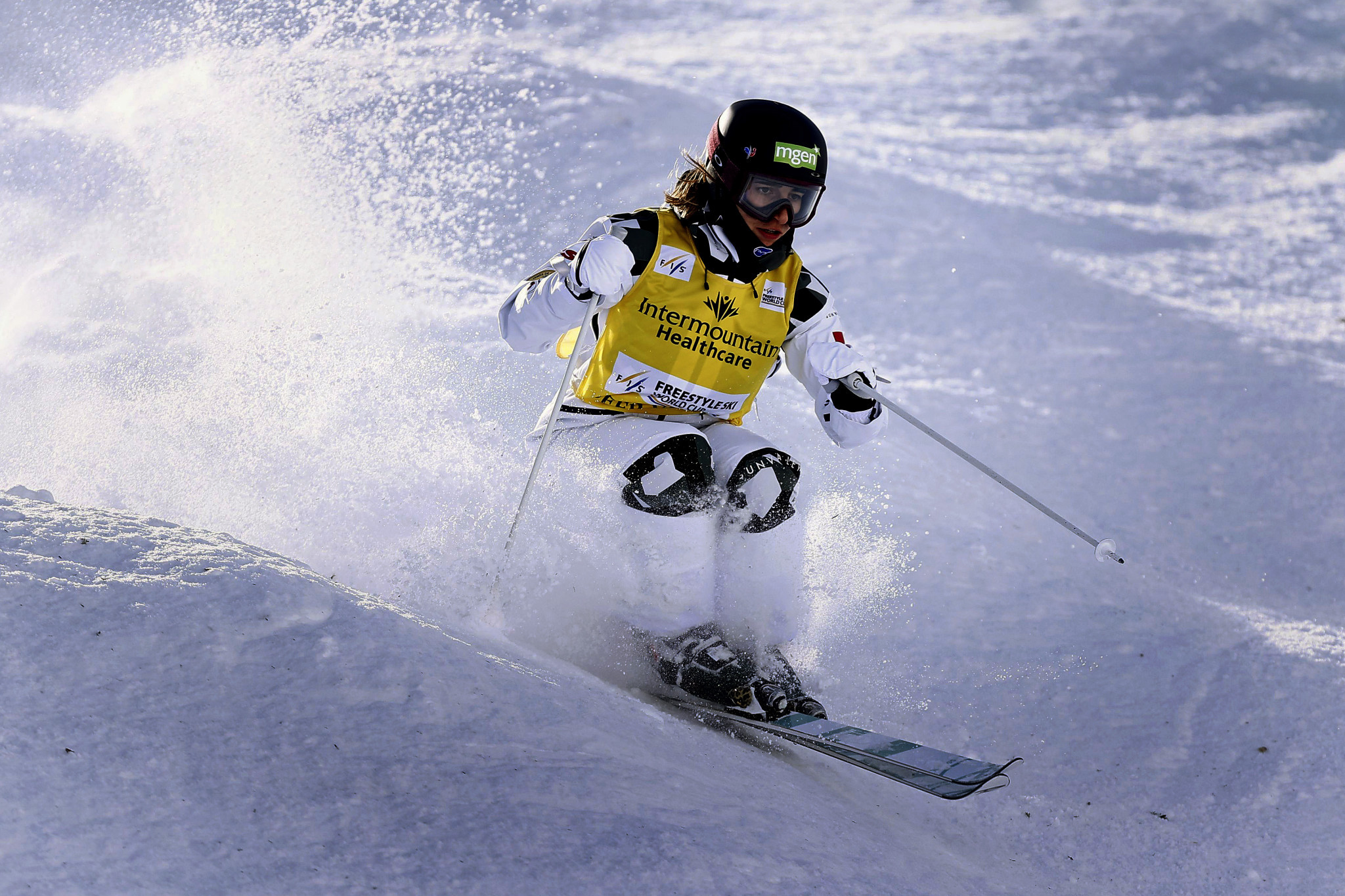 The duo were last season's World Cup champions in the discipline, and the win is also significant for Kingsbury, who had not competed at an FIS event for almost 11 months because of the coronavirus pandemic and fracturing his T4 and T5 vertebrae.

On the final run, Kingsbury received the best turns score, air score and time to take victory ahead of Frenchman Benjamin Cavet in Utah.

On the women's side, France's Laffont was likewise the best-performing skier in all three point-scoring categories.

Laffont has won all four women's World Cup moguls and dual moguls events so far this season, and with only two World Cup contest left has an unassailable lead in the standings.

The 22-year-old now has four overall moguls World Cup titles to her name.

Swede Ludvig Fjällström is the men's leader, on 222 points, but just 13 separate the top four.

There is a dual moguls World Cup scheduled tomorrow at the same venue.

A dual moguls contest in Almaty in Kazakhstan on March 14 is then the last on this season's World Cup calendar.