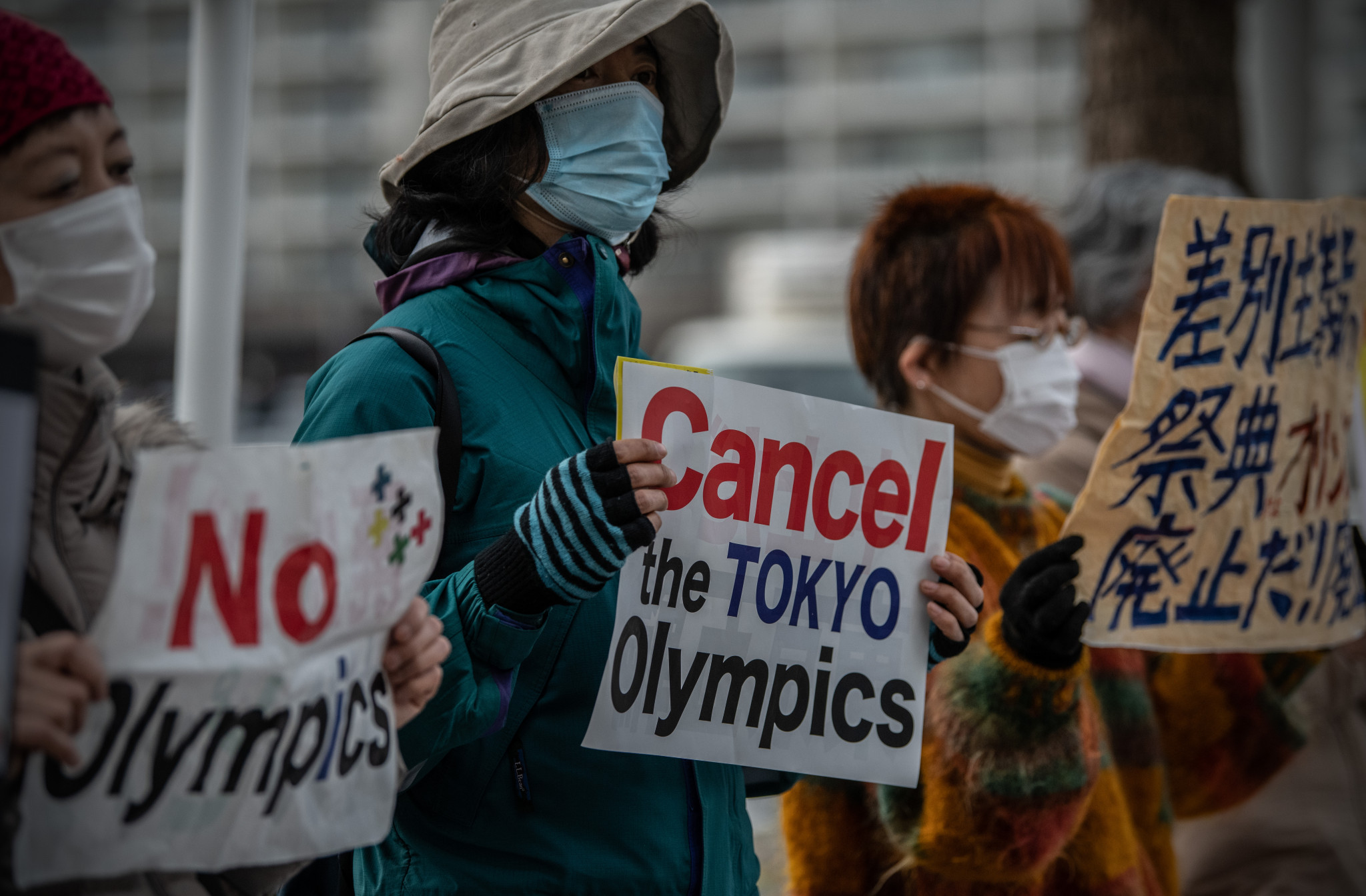 Another survey has indicated the lack of public support in Japan for the Tokyo 2020 Olympic and Paralympic Games going ahead this year because of coronavirus concerns.

A poll conducted by Japanese newspaper Yomiuri revealed 58 per cent of respondents did not want the Games to take place in 2021 amid fears over COVID-19.

This was 20 per cent lower than previous opinion polls, but the result suggests organisers have yet to win over Japanese citizens as they plan to hold the Olympics in five months’ time.

But should Tokyo 2020 go ahead, 91 per cent said spectators would need to be kept to a minimum or not be allowed at all.

Yomiuri’s poll was conducted between January 18 and February 25, when most of the country was in a state of emergency due to a high coronavirus infection rate.

Cases have fallen in Tokyo in recent weeks and measures could be lifted on March 7.

The Tokyo 2020 Games were scheduled to be held last year only to be postponed to 2021 due to the global health crisis.

With the world still battling to contain the spread of the virus and many countries yet to access vaccines, question marks linger over the staging of the Games this year.

Global consultancy Kekst CNC has also published results of a survey which found 56 per cent of respondents in Japan, 55 per cent in Germany and 52 per cent in Britain were all against the Games going ahead in Tokyo.

It also showed that more people in France and Sweden opposed the Games than approved it, while respondents in the United States were split at one-third.

In January, a Kyodo News survey found around 80 per cent of Japanese people want this year's Olympic and Paralympic Games in Tokyo to be cancelled or postponed again.

Yesterday Tokyo reported 232 new COVID-19 cases - an increase from 121 registered on March 1, which was the lowest number of new infections in the capital since November.

Japan’s overall death toll recently surpassed 8,000, with the country having registered around 434,000 cases since the start of the pandemic.