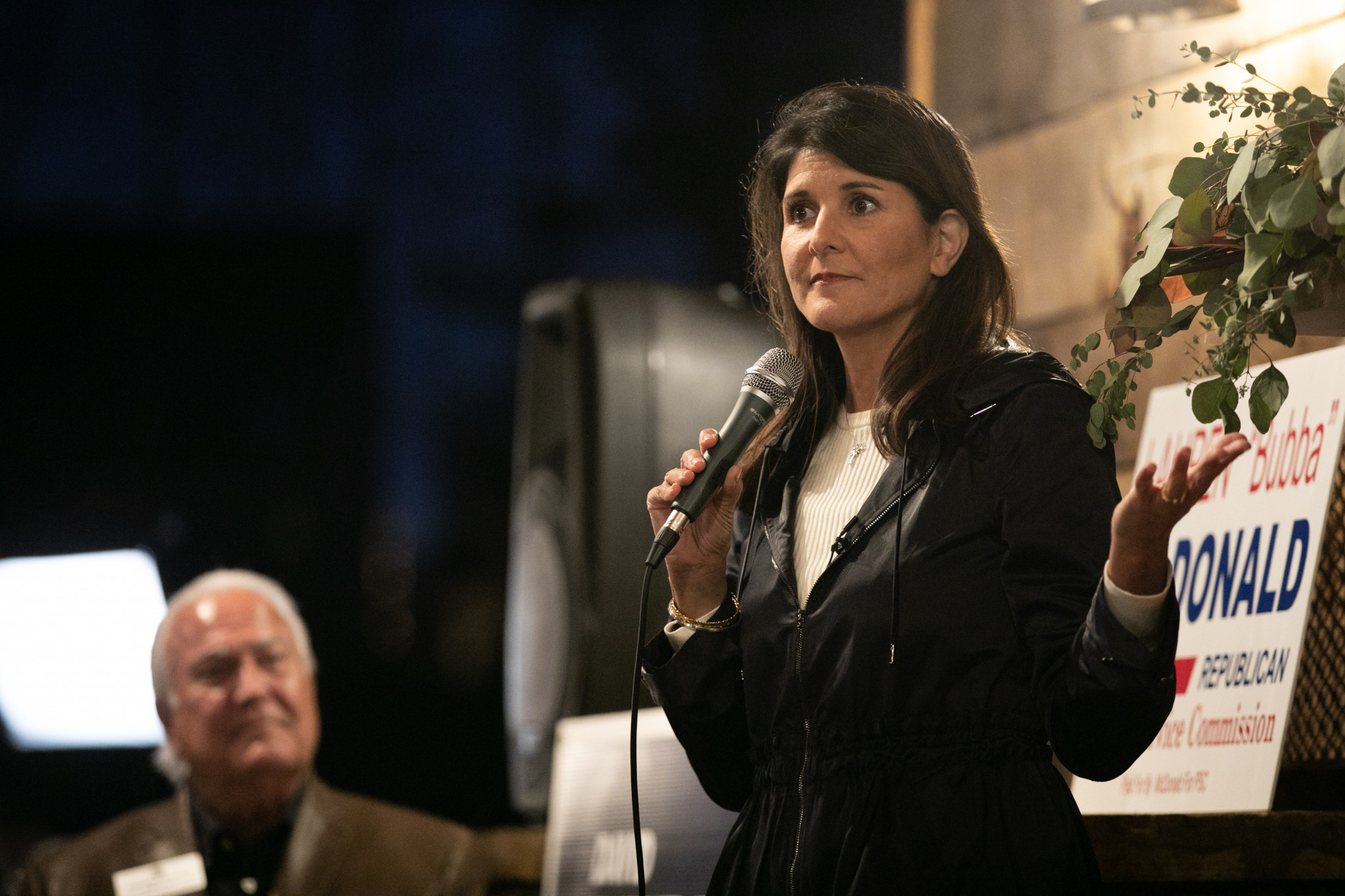 American politician Nikki Haley believes the "terrible loss" athletes would feel if Beijing 2022 is boycotted is not a strong enough reason for countries to attend the Winter Games.

The 49-year-old former ambassador to the United Nations (UN) has added her voice to those calling for a boycott next year due to China's human rights record.

China and the International Olympic Committee (IOC) have faced a deluge of criticism ahead of the Games, most notably over the treatment of Uyghur Muslims in Xinjiang where more than a million people are believed to have been forced into camps.

A crackdown on protesters in Hong Kong and policies towards Tibet and Taiwan have also been highlighted, but both Chinese and IOC officials have insisted the Olympics and Paralympics will go ahead.

The IOC has repeatedly claimed it must remain "neutral" on political issues and China has rejected the international criticism, arguing instead that its human rights situation is improving and firing back at what it sees as foreign meddling.

Sports bodies have also said that athletes should not suffer due to wider politics but Haley said this should not be taken into account.

"We must boycott the 2022 Winter Olympics in China," she said, while linking to a petition aimed at new American President Joe Biden, which asks him to 'stand up to Communist China'", wrote Haley.

"It would be a terrible loss for our athletes, but that must be weighed against the genocide occurring in China and the prospect that empowering China will lead to even greater horrors down the road."

Haley, a Republican, is a former Governor of South Carolina and served in former President Donald Trump's cabinet through her UN role.

She has been tipped to run for President in 2024 with her comments coming after United States representative John Katko urged Biden to order a boycott last month.

We must boycott the 2022 Winter Olympics in China.

It would be a terrible loss for our athletes, but that must be weighed against the genocide occurring in China and the prospect that empowering China will lead to even greater horrors down the road.https://t.co/Omu14TKFpa

An Inter-Parliamentary Alliance on China, which includes politicians from the US, Britain, Japan, Australia and the European Union, has previously put pressure on the IOC.

Campaigners have also started to target Olympic sponsors with Airbnb urged to withdraw its backing of Beijing 2022.

A joint letter signed by more than 180 campaign groups has been sent to leaders around the world due to perceived IOC "inaction" over the issue.

Chinese President Xi Jinping and IOC counterpart Thomas Bach had a telephone call about preparations on January 25 as work to stage the Games pushed ahead.

The Olympics are due to open on February 4, now less than a year away.

"Awarding the Olympic Games to a National Olympic Committee does not mean that the IOC agrees with the political structure, social circumstances or human rights standards in its country," an IOC spokesman told insidethegames last year.

"Given the diverse participation in the Olympic Games, the IOC must remain neutral on all global political issues."