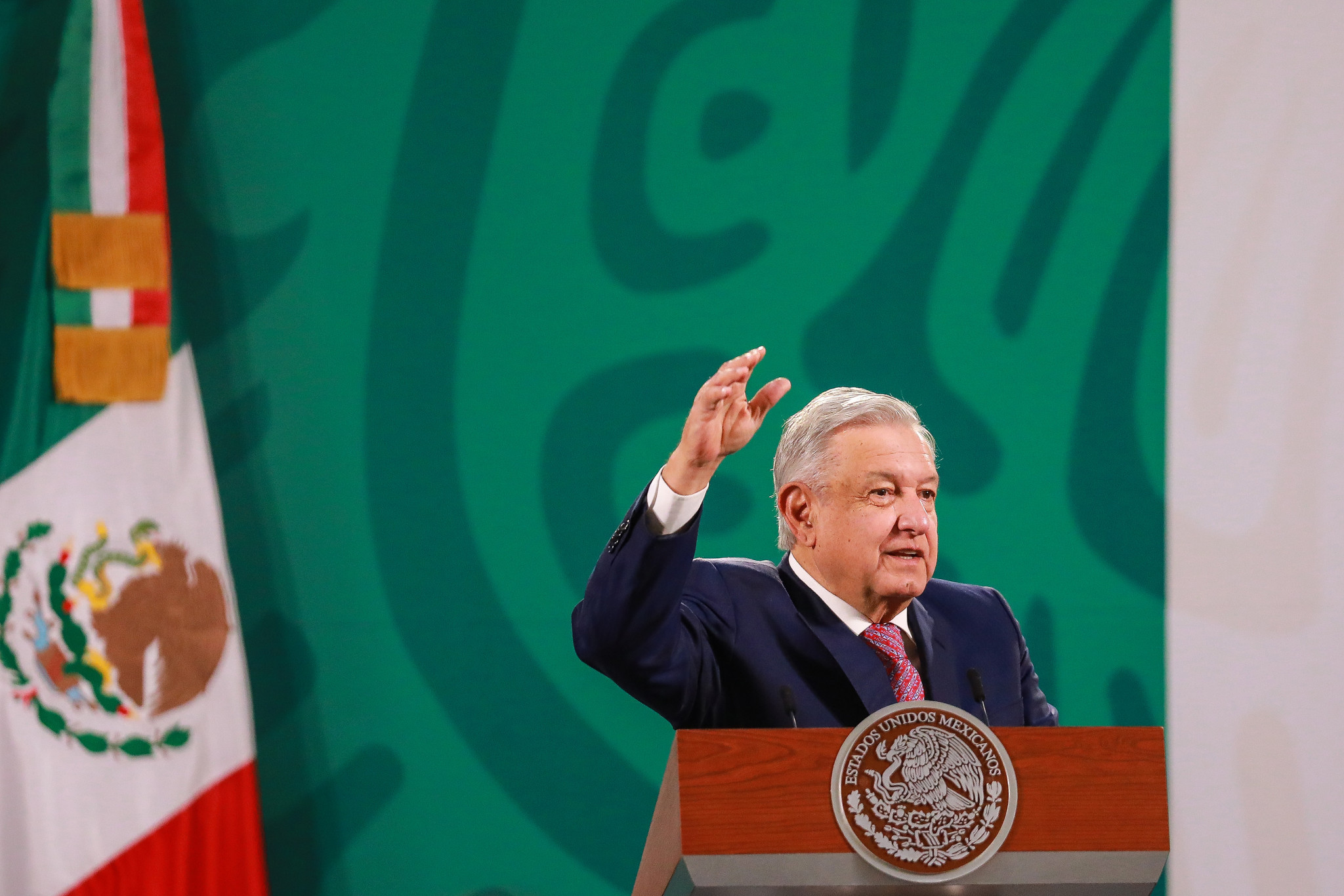 Mexico's President Andrés Manuel López Obrador has confirmed Olympic athletes will be among the priority groups to receive vaccinations against COVID-19 ahead of Tokyo 2020.

Mexico began its vaccination programme in December, with the country prioritising health workers.

Lopez Obrador provided an update on the country’s vaccination programme in Oaxaca, confirming that Mexico had received 870,000 AstraZeneca vaccines from India.

The Mexican President said he was hopeful that more than 15.7 million people over the age of in Mexico would have received the first dose by mid-April.

Lopez Obrador provided updates on the priority list for vaccinations, which includes athletes set to represent the country at the postponed Tokyo 2020 Olympic Games.

The Mexican President said vulnerable people in remote, marginalised municipalities, with the poorest population in the country, were among the top priorities.

"We are analysing very carefully about the priority groups for vaccination," said Lopez Obrador, who has recently recovered after contracting COVID-19.

"It was agreed that those who work in COVID hospitals are the first and nurses, doctors, and workers from these hospitals are already being treated.

"It has been agreed to serve the elderly for the reasons that I explained, because it is the most affected population, it is a vulnerable population against COVID, it is proven.

"Just as the demand of dentists and dentists is very legitimate, so we also have the need to vaccinate teachers to protect them and to return to face-to-face classes, because it is also very important.

"We also have, as a group to vaccinate first, the athletes who are going to represent us in the Olympic Games, we have to vaccinate all of them.

"And if the two doses are needed, and we have to do it also now, because it is close to the event."

Becerra had suggested athletes could be given doses in May and June, prior to the start of the Olympic Games on July 23.

Paralympic athletes are also expected to be included, with the Paralympic Games taking place from August 24 to September 5.