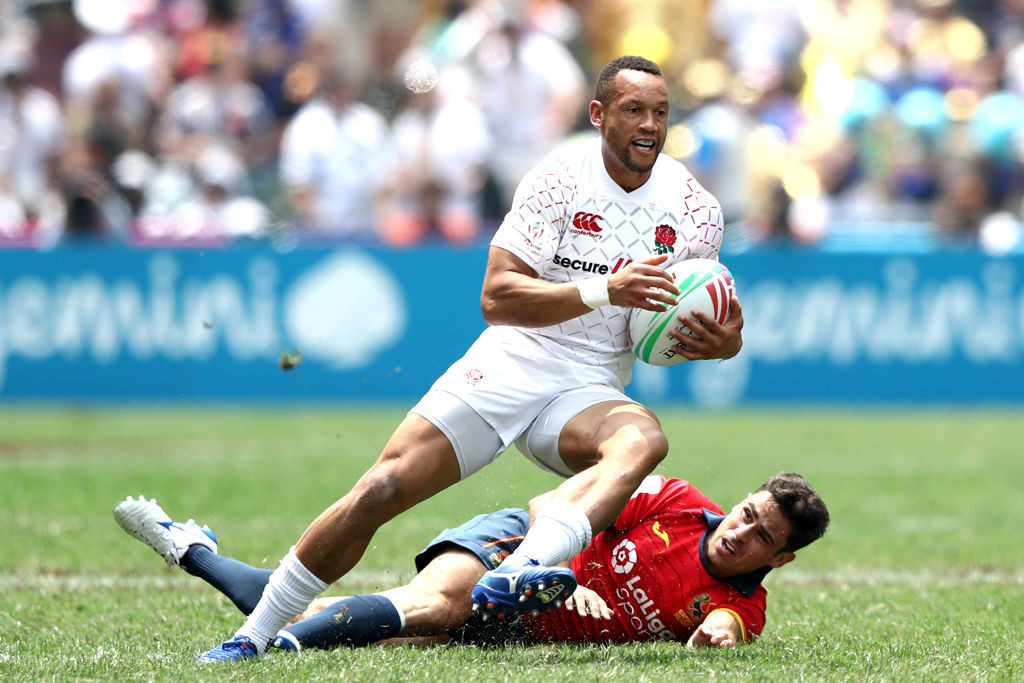 GB Sevens have announced their initial men’s and women’s training squads for the forthcoming Tokyo 2020 and World Sevens Series campaign, confirming that they will be on an equal pay structure.

Men’s head coach Tony Roques has named a 21-player group which features a host of sevens specialists including five players who took home silver from the Rio Olympics in 2016.

They are joined by three Welsh players Luke Morgan of Ospreys, Luke Treharne and Morgan Williams and six players from Scotland including the Scotland sevens captain from 2019-2020 Robbie Fergusson.

Women’s head coach Scott Forrest has selected a group of 19 players which features a number of experienced names who have competed in recent years on the HSBC World Sevens Series events and at international XVs level.

Both teams will be based at Loughborough University with their first camps set to take place in March ahead of their pre-Olympic tournaments in the lead up to July and the 2021 HSBC World Sevens Series, details of which will be announced in due course.

"The collaboration across all three unions and their respective partners has been brilliant to get us to this stage in a short amount of time.

"I would also like to thank the clubs for their support in allowing players to follow their short-term ambitions of competing at an Olympic Games.

"We’re delighted to be able to confirm an equal pay structure up to the Olympics, and are, of course, grateful to the National Lottery for their fantastic support.

"While we are extremely pleased to be able to confirm our squads, the door is not closed for any player and we will continue to monitor all players’ progress over the coming months.

"We’re excited to get players and staff on the ground in March as we take our next steps as a programme."

Forrest described the 19-strong women’s squad as "very strong", adding: "The four players from Rio 2016 bring really good experience, as do the English players who have been playing consistently on the World Series for the past couple of seasons."

Roques said: "We’ve picked a squad with a huge amount of experience in successful sevens programmes and after what has been a very difficult year, everyone is up for the challenge."