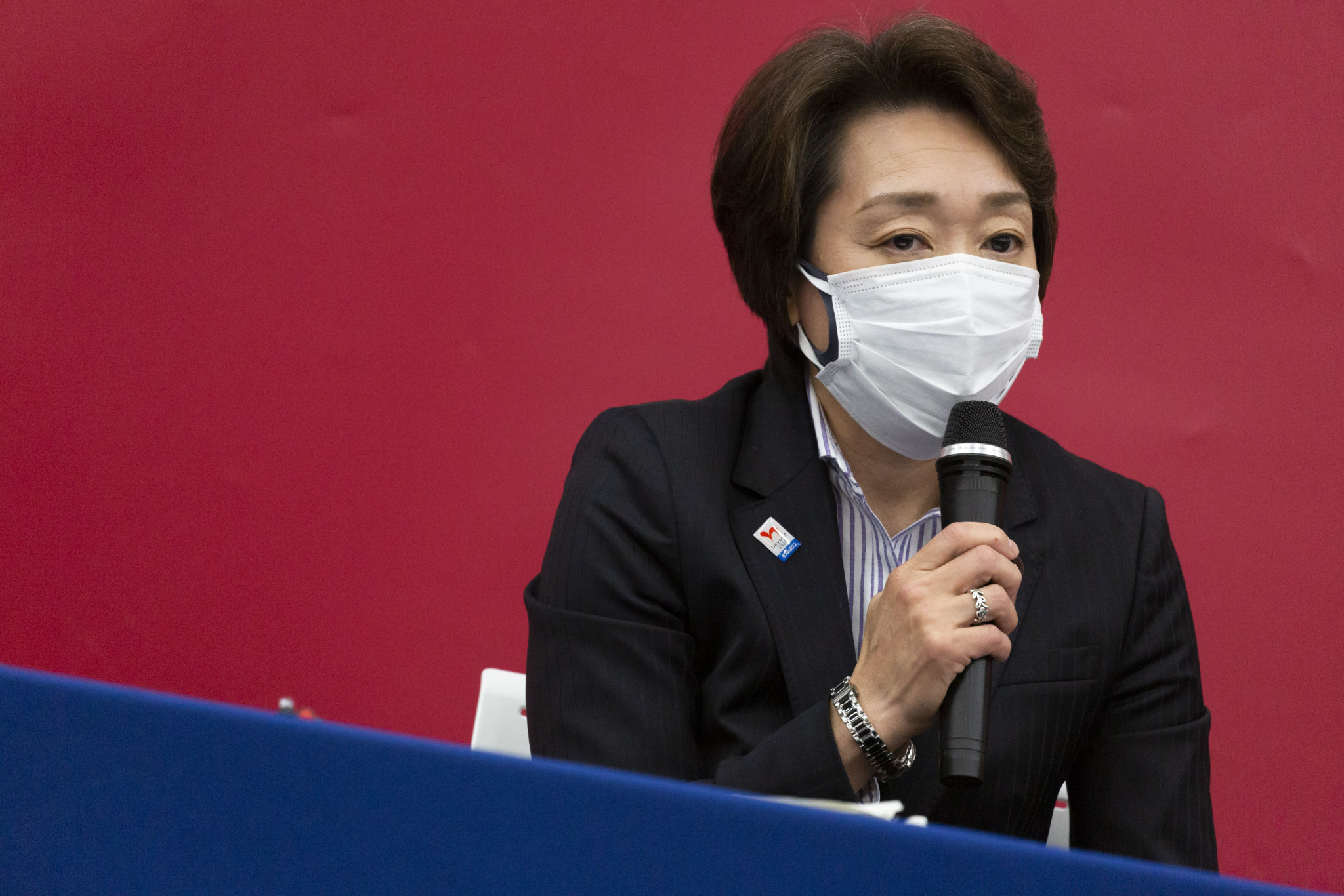 Tokyo 2020 President Seiko Hashimoto is due to address the International Olympic Committee (IOC) Executive Board when it holds its monthly meeting tomorrow, which once again will be taking place virtually.

Hashimoto, appointed as a replacement last Thursday (February 18) for the disgraced Yoshirō Mori, will speak to IOC President Thomas Bach and the rest of the Executive Board via video from the Japanese capital.

The main topic is once again expected to be final preparations for the re-arranged Olympic and Paralympic Games which continue to take place against the backdrop of the coronavirus pandemic, leading to falling public support in Japan.

Hashimoto, who as a speed skater and cyclist competed in a record seven Olympic Games, has claimed she understands why there is "great public concern" over hosting the Games during such a global crisis.

After her appointment, Hashimoto admitted addressing the coronavirus threat was the most important task she faced, and she vowed to hold a "safe and secure" Games.

This is the first IOC Executive Board meeting since the publication of a series of "playbooks" designed to demonstrate to key stakeholder groups, including athletes, how Tokyo 2020 can be held safely in such an environment.

But last Thursday, a Reuters poll revealed that nearly two-thirds of Japanese firms opposed holding the Games as planned, in another sign that anti-Olympic sentiment is hardening in the host nation.

It found that 36 per cent of companies wanted a second postponement and 29 per cent wanted cancellation.

The remaining 35 per cent wanted the Games to go ahead.

Asked how much impact the Games could have on the Japanese economy, 88 per cent of the firms said they expected to feel either limited or very little effect, and only five per cent expected a significant boost.

Japan only began its COVID-19 vaccine rollout last week, and large sections of the population will not have been inoculated by the time the Games open, leading many to believe that another year’s postponement would allow more people to be inoculated and for the event to take place in a safer environment.

The participation of Belarus under its own flag at Tokyo 2020 is also expected to be high on the agenda at the IOC Executive Board.

The IOC launched an investigation into the National Olympic Committee of the Republic of Belarus (NOC Belarus) following recent allegations of political discrimination against athletes.

Many athletes have been at the forefront of the protests against the controversial re-election of Alexander Lukashenko as President last August.

Lukashenko is also President of the NOC Belarus.

In December, the IOC Executive Board ruled that the "current NOC leadership has not appropriately protected the Belarusian athletes from political discrimination", which is against the Olympic Charter.

If the IOC Executive Board decides that athletes protesting against Lukashenko are still being discriminated against, then further action could be taken, including suspension of the National Olympic Committee and its athletes being forced to compete under the Olympic flag.