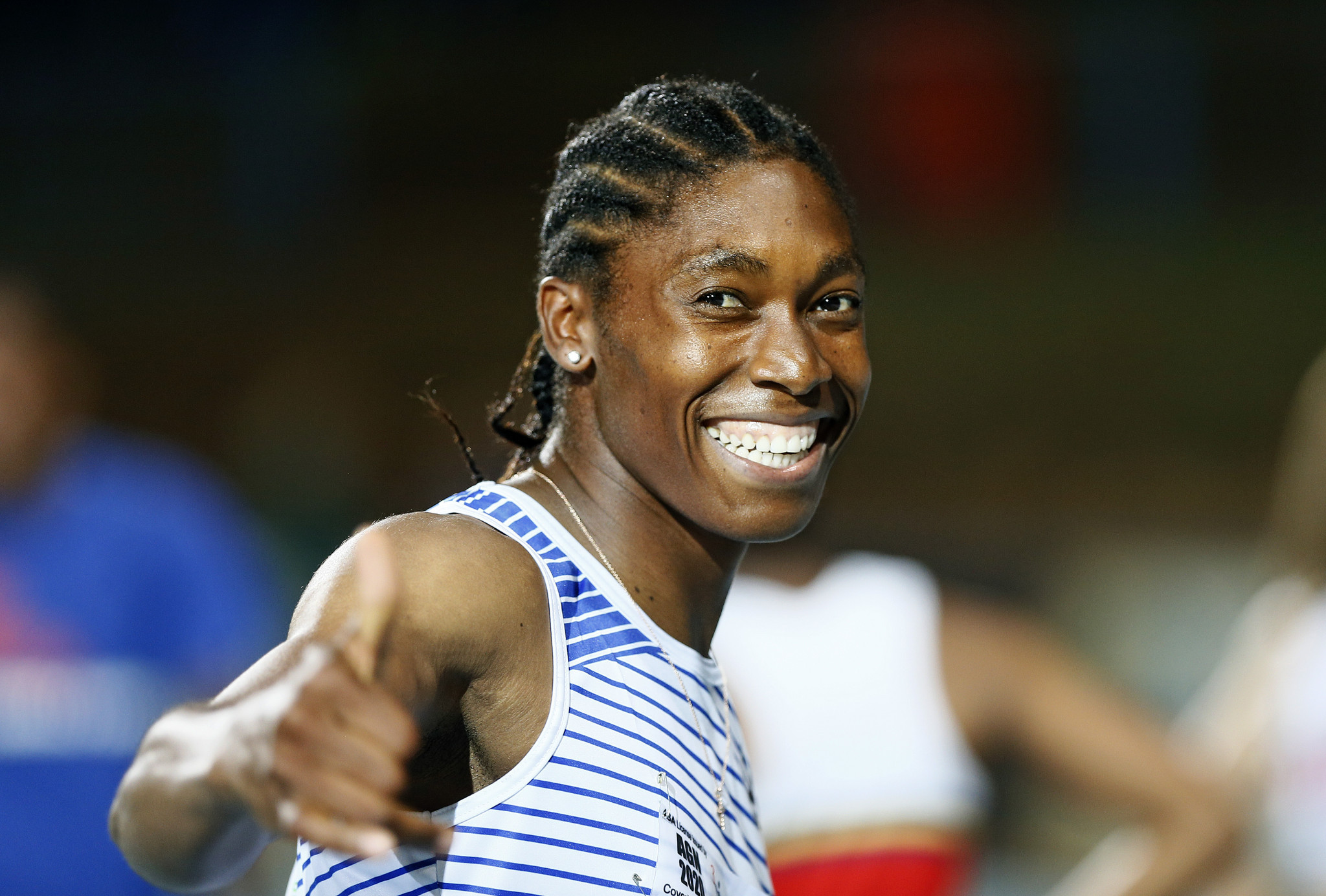 Caster Semenya has confirmed her appeal to the European Court of Human Rights as she seeks to overturn World Athletics rules in order to defend her Olympic 800 metres title at Tokyo 2020.

The South African Government confirmed yesterday that it was planning an appeal to the European Court of Human Rights.

The World Athletics rules, which went into effect in 2019, cap athlete testosterone levels in women’s events from the 400m through the mile for athletes with differences of sexual development (DSD).

This would require Semenya to take testosterone-suppressing medication to compete in her best events.

Semenya has lost appeals at the Court of Arbitration for Sport (CAS) and the Federal Supreme Court of Switzerland against the World Athletics regulations over the past two years.

"I hope the European court will put an end to the longstanding human rights violations by World Athletics against women athletes," Semenya said.

"All we ask is to be allowed to run free, for once and for all, as the strong and fearless women we are and have always been."

World Athletics has consistently said the rules and lawful and are necessary to ensure female athletes to participate on fair and equal terms.

This fight is not just about me, it's about taking a stand and fighting for dignity, equality and the human rights of women in sport. All we ask is to be able to run free as the strong and fearless women we are!! Thank you to all of those who have stood behind me✊? pic.twitter.com/0PdBiujH8b

"For many years World Athletics (formerly IAAF) has fought for and defended equal rights and opportunities for all women and girls in our sport today and in the future," a World Athletics spokesperson told insidethegames.

"Both the CAS and the Swiss Federal Tribunal (SFT) agreed.

"In its decision in early September, the SFT concluded: 'Based on these findings, the CAS decision cannot be challenged.

"It is one of the pillars on which competition is based.

"The European Court of Human Rights also attaches particular importance to the aspect of fair competition.

Semenya will be supported by a legal team led by Norton Rose Fulbright lawyers Gregory Nott and Patrick Bracher in Johannesburg, as well as Christina Dargham in Paris.

Semenya’s lawyers said the appeal comes following a Human Rights Watch report published in December, which called for an end of sex testing.

"While the timeline of the application remains to be determined by the court, Caster remains ever hopeful that she will soon be allowed to return to the starting line in the 800m at international competition,” a statement from Semenya’s lawyers added.

"Caster’s indomitable spirit continues to be a source of inspiration to all those fighting alongside her for the equality and dignity of women throughout the world."