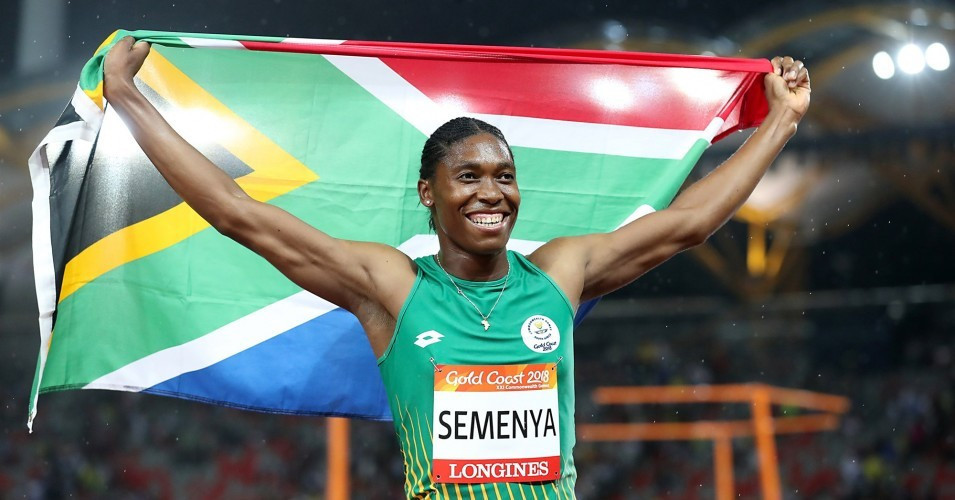 South Africa’s Government has confirmed that it is planning to file an appeal to the European Court of Human Rights in a last-ditch attempt to clear Caster Semenya to be allowed to compete in this year’s Olympic Games in Tokyo.

The double Olympic 800 metres gold medallist is hoping to reverse a rule that would force her to take testosterone-suppressing medication to compete in her best events.

The World Athletics rule, which went into effect in 2019, caps athlete testosterone levels in women’s events from the 400m through the mile for athletes with differences of sexual development (DSD).

In the last two years, Semenya lost appeals through the Court of Arbitration for Sport and the Federal Supreme Court of Switzerland.

It was after that last defeat In the Swiss court last September that Semenya’s lawyer Greg Nott promised to take the case to the Strasbourg-based European Court of Human Rights.

Athletics South Africa President Aleck Skhosana told South Africa’s Portfolio Committee on Sports, Arts and Culture that Semenya had not been included in the country’s provisional Olympic squad because of the rule.

Beauty Dlulane, chair of the Committee, revealed that the Government will serve papers to the Court next month.

She claimed most countries wanted Semenya to compete at Tokyo 2020, but her aspiration is being frustrated by "rules and guidelines".

Dlulane added: "We are concerned that this has affected Caster’s preparation.

"This issue of rules unjustly disadvantages Caster and denies her rights to participation and qualification, and the Committee’s view is that those rules are unfair."

A World Athletics spokesperson told insidethegames: "For many years World Athletics (formerly IAAF) has fought for and defended equal rights and opportunities for all women and girls in our sport today and in the future.

"Both the Court of Arbitration for Sport (CAS) and the Swiss Federal Tribunal (SFT) agreed.

"In its decision in early September, the SFT concluded: 'Based on these findings, the CAS decision cannot be challenged.

"'Fairness in sport is a legitimate concern and forms a central principle of sporting competition.

"'It is one of the pillars on which competition is based.

"'The European Court of Human Rights also attaches particular importance to the aspect of fair competition.

"'In addition to this significant public interest, the CAS rightly considered the other relevant interests, namely the private interests of the female athletes running in the 'women' category.'"